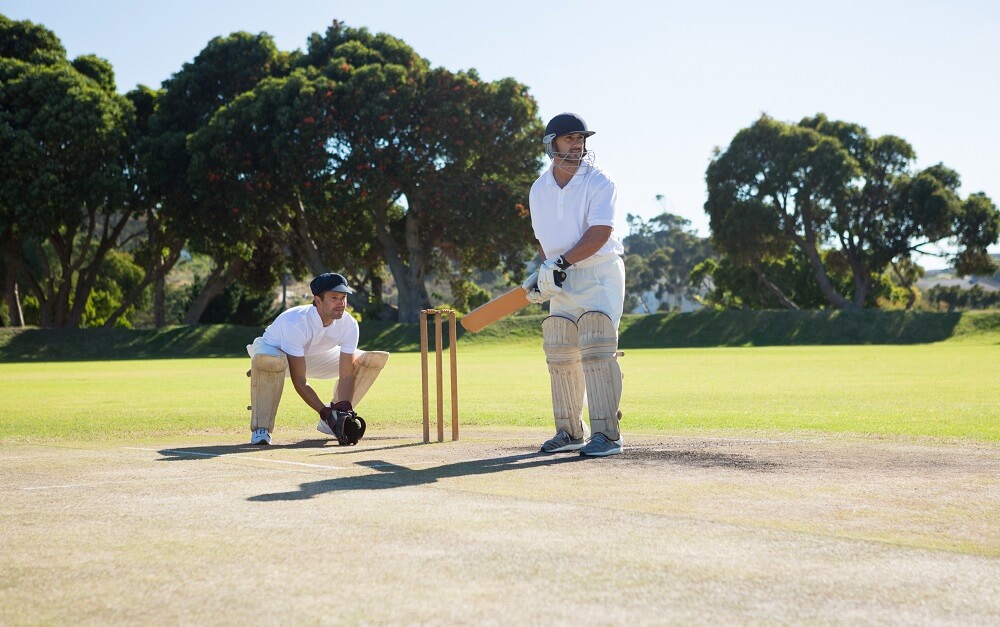 Royal Challengers Bangalore come out of the Chennai leg with three wins in three games and in Mumbai, on a quicker wicket, adapting will be the key for them as they meet Rajasthan Royals. RCB have had a great start and the momentum will help them test the Royals, but they might need a few tweaks in their template from the Chennai games.

Having three wins and sitting comfortably at the top of the table gives RCB leeway to be less hard on themselves and try and make a few team changes to get used to the Wankhede wicket. That they will play a lot of their next few games on quicker wickets should help them align to the requirements at the venue.

Rajasthan Royals have shown good intent with the bat and have tested teams but they have fallen short when it comes to winning. The injuries have set them back big time and the Royals will hope they can use the familiarity they have with the Mumbai wicket to test Bangalore.

They have a few match-ups going their way in this clash, but once again it will come down to how they execute on the field rather than the planning bit. RR have made some questionable decisions off-field and will look to get their XI spot on as they meet Bangalore.

Overall records are pretty much similar with both sides winning 10 matches apiece. However, the momentum has swung back and forth in the last three seasons. RR won three successive games between 2018 and 2020 before losing both the clashes in the 2020 edition in UAE.

We could see Rajasthan Royals pushing for a change with Shreyas Gopal sitting out for someone like Mayank Markande although Gopal has a good record against RCB. Mustafizur Rahman could also make way for Andrew Tye who has become a better Avatar of his own after a good BBL season.

Royal Challengers Bangalore will also try and make a few tweaks from the line-up they played in Chennai. We could see Shahbaz Ahmed miss out as such with one of Suyash Prabhudessai or Dan Christian returning to the middle-order.

Overall records are even, but recent form backs Royal Challengers Bangalore to pull off a fourth successive win. While it’s unfamiliar territory for the Virat Kohli-led side, they have a good squad and some terrific game-changers in the line-up and for once looks unfussed by the ruckus around them. A win early in the Mumbai leg will keep them confident to make the playoffs.