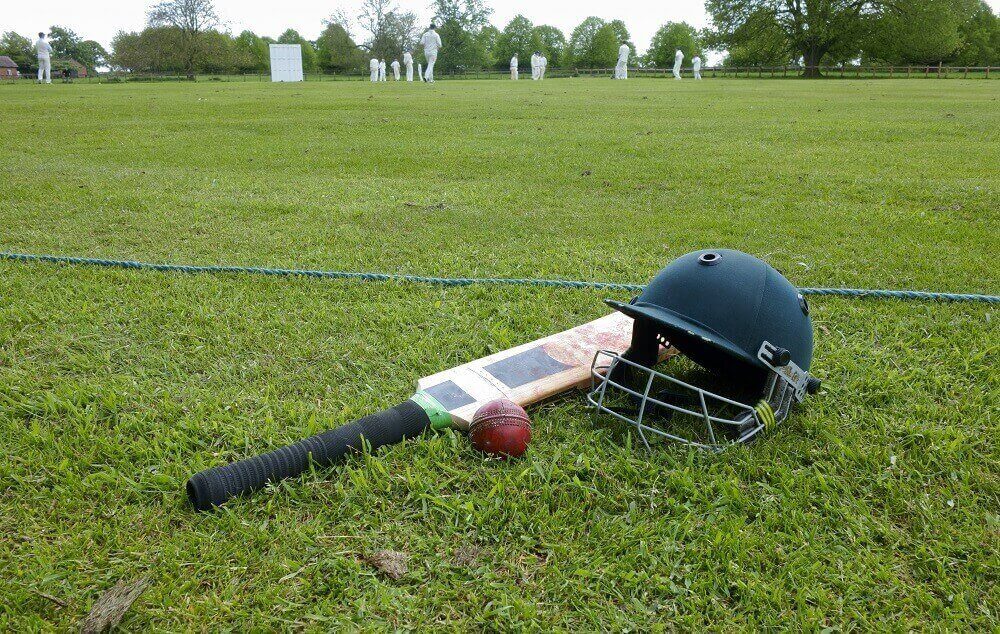 On Sunday, 25 April 2021, Sunrisers Hyderabad will be clashing with Delhi Capitals at the Chidambaram Stadium, Chennai in the 20th game of the IPL’s 2021 season.

Sunrisers Hyderabad have been on a losing streak since the IPL began and are currently 7th in the league.

SRH began their campaign hoping to replicate the glories of the 2016 season in which they were league winners with a loss at home to Kolkata Knight Riders by 10 runs. In a game that saw them try to fight back, they weren’t lucky enough to equalise affairs, they were also unable to capitalise on their trademark dry pitches as Kumar and Sharma’s flops had Rana up the scores to 53 for the defending champions.

The Orange Army then went on to lose to Royal Challengers Bangalore by 6 runs in the next game. Shahbaz Ahmed was stunning for the opponents. The takeaway from the game was captain David Warner’s impeccable form in the game after a poor performance in the season opener. In the end, Warner’s great going could not match Ahmed’s day. Eventually, we saw a game previously in the grasps of the Sunrisers thanks to the efforts of Maxwell, Ahmed and Patel who capitalised on a lack of partnership in the middle. Another obvious flaw in the SRH camp is their powerplay wicket department.

As for Delhi Capitals, they began their title chase with a win against Chennai Super Kings by 7 wickets with 8 balls to spare. Batsmen Prithvi Shaw and Shikhar Dhawan each helped themselves to a half-century with captain Rishabh Pant finishing off the affairs to hand the victory to the Capitals.

In their next encounter with Rajasthan Royals, they were unable to replicate that winning magic. The game fell into the hands of Sanju Samson and his boys as Chris Morris made sure to punish the Capitals for their disastrous bowling in the last two overs of the game. Even though DC started on a stronger footing, they were unable to consolidate the game due to a dismal performance from the last set of bowlers. Many felt that their loss had tactical undertones to it and all the blame went to the feet of the team captain. If they are serious about a win in the next game, another approach needs to be considered.

Frankly, even though both sides lost their last game, Delhi Capitals have a bigger chance of snapping this win up. They have been more serious and consistent in the few games played and they are expected to win this fixture.

While betting on cricket games on 4rabet is fun, we want to remind you that these predicted outcomes are based on our research. Hence, it might not turn out exactly that way. So, never forget to bet responsibly.