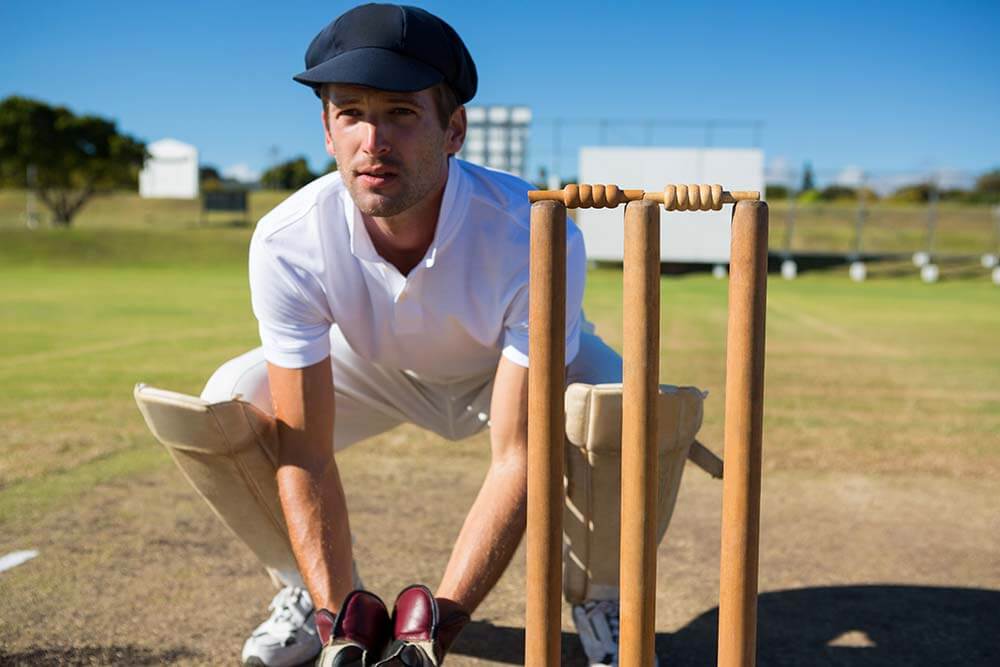 The Sunrisers Hyderabad will play Kolkata Knight Riders in match 3 of the IPL 2021 season. The match will be played at the MA Chidambaram Stadium, Chepauk, Chennai from 7:30 PM IST. It is a match between two well-matched sides, it pits one of the most consistent sides in the league against one of the league’s most balanced sides and is expected to be really competitive. This match is a must-watch for fans and neutrals alike.

Sunrisers Hyderabad has been one of the most consistent sides in the league since making their IPL debut in 2013. Since lifting their first and only trophy so far in 2016, they have made it to the playoffs every year (including an appearance in the finals in 2018). Last year, they lost to Delhi Capitals at the Qualifier 2 stage of the competition, after finishing third on the table and defeating RCB in the Eliminator. The core of their 2021 teams looks to be the same as last year’s, with only a few backup options added to their lineup.

The Sunrisers lineup is a good one. They possess a strong batting lineup, with players like David Warner, Jonny Bairstow, Jason Roy, Kane Williamson, Manish Pandey, and Wriddhiman Saha in their ranks. And their bowling lineup, with now fit Bhuvneshwar Kumar and Rashid Khan leading the line, looks very good too. The team’s major weakness in the IPL 2020 was in the middle order, and it looks like that would be the case this season too.

The Kolkata Knight Riders finished 5th in a very inconsistent 2020 season. They started off well, but performances tailed off towards the end of the season. They struggled to cope with the loss of Chris Lynn at the top of the order and that remains a concern going into the new season. With the additions of Shakib Al Hasan and Harbhajan Singh at the IPL 2021 auction, the team hopes to bounce back from their below-par 2020 season.

The KKR squad looks to be the more balanced one on paper. The team has a strong batting lineup with players like Shubman Gill, Nitish Rana, Eoin Morgan, Dinesh Karthik, and Andre Russel. Their major strength, however, is in the spin department. KKR have two of the most experienced IPL spinners in Sunil Narine and Harbhajan Singh; with other players like Varun Chakravarthy, Shakib al Hasan, and Kuldeep Yadav.

Both sides have played a total of 19 times, Kolkata Knight Riders (KKR) have won 12 of those, while Sunrisers Hyderabad have won 7 times. In the last 5 meetings between both sides, KKR has won three to Sunrisers’ two.

SRH vs KKR is expected to be a close match. The playing surface at the MA Chidambaram Stadium is traditionally good for spinners and is expected to favour KKR. The Kolkata Knight Riders are expected to win, but only narrowly.

The IPL is back with a bang, with exciting fixtures like this and many more on offer. Bet on this game and others at 4rabet to enjoy excellent odds. Win big with 4rabet.