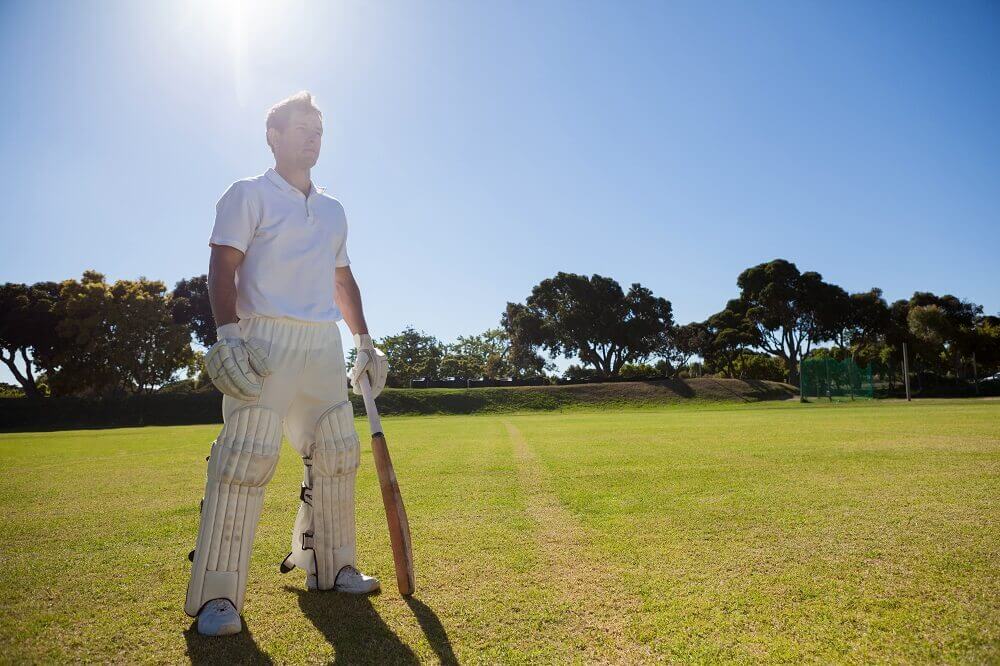 The MA Chidambaram Stadium in Chepauk, Chennai will host match 6 of the 2021 IPL between Sunrisers Hyderabad and Royal Challengers Bangalore on the 14th of April at 19:30 IST. Both teams have started their season with contrasting results. SRH lost to Kolkata Night Riders by 10 runs, while RCB defeated Mumbai Indians in a tightly contested match. There is a lot at stake in this match, so expect both teams to go all out in a bid to get the win.

The Virat Kohli-led Royal Challengers Bangalore’s search for their first-ever IPL title began with a win last week against a much more fancied Mumbai Indians side. It was a tough match, as we had predicted, but led by AB de Villiers’ brilliant showing, RCB were able to see off pressure from Mumbai Indians. De Villiers hit a very impressive 48 off 27 to help his team to the win in their first match of the 2021 edition of the Indian Premier League.

As for Sunrisers Hyderabad, they crashed to a narrow defeat against Kolkata Knight Riders in Match 3 of the IPL 2021 season. Since making their league debut in 2013, SRH has remained one of the league’s most consistent teams making it to the playoffs for the last 5 years, including a finals appearance in 2018. After beginning their season with a defeat, there will be some pressure on the David Warner-led team to get a win in this match against an RCB side they defeated in last year’s Eliminator.

SRH will be counting on the combination of Manish Pandey and Jonny Bairstow to make the difference for them in this match, but they will certainly be wary of the threat posed by RCB’s AB de Villiers.

Sunrisers Hyderabad and Royal Challenge Bangalore have faced each other 18 times previously, with SRH winning ten (10) matches, RCB winning seven (7), and one ending with no result.

SRH will be looking to pick up a first win of the season in this match as they aim to pick up their second-ever league title, and first since 2016. With the likes of David Warner, Jonny Bairstow, Manish Pandey, and Jason Roy in their ranks, they can boast of one of the strongest batting lineups in the league. But they still remain a little short of balance down the middle, and we expect that to be where RCB will edge them. Match 6 of the IPL 2021 is set to be a very close match that could swing either way, but RCB should have just too much for Sunrisers Hyderabad.

Fans and neutrals can look forward to a very competitive game of cricket between these two sides, with there being no shortage of talents on show. What better way to enjoy this cracker than betting with 4rabet for a chance to win big?