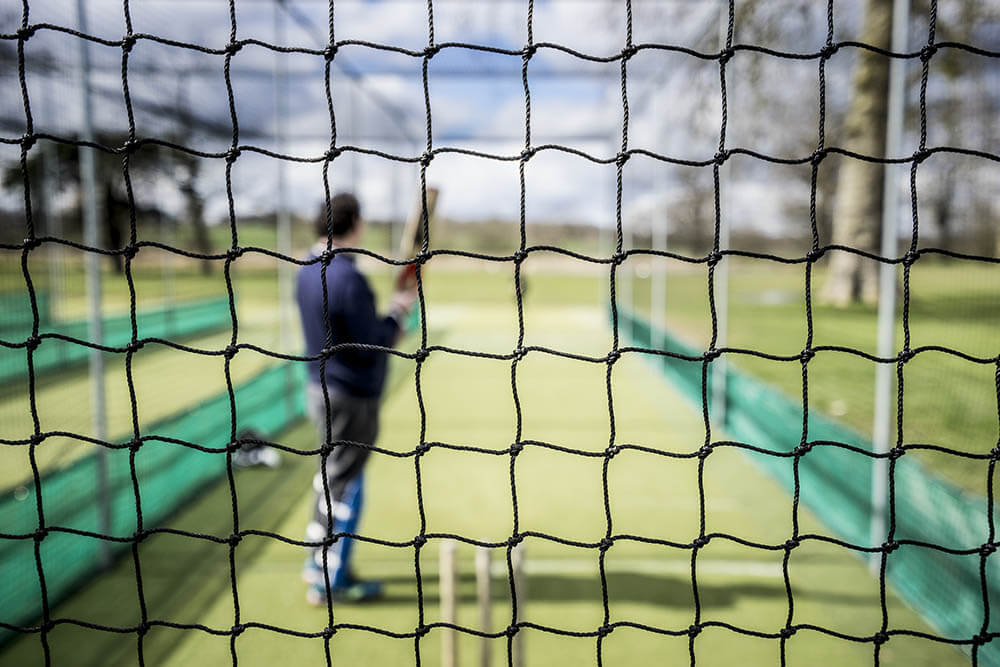 It was only a few months back that Mumbai Indians (MI) celebrated their fifth title in the 13th edition of the Indian Premier League (IPL). And here we are, back on the road to the IPL. The cricketing world has a buzz around the 14th season of the cash-rich Indian T20 league.

20th January was the day when all teams needed to announce their lists of retained players and the ones that they released. Across the eight franchises, a total of 57 players were released and 139 players were retained, including 42 overseas players.

There is an auction that will take place next month. According to reports, the event has been scheduled for the 18th or 19th of February. The venue is uncertain but there is a possibility that the IPL Auction 2021 could well be held in Chennai. Each team has been allocated INR 85 crore.

Year after year, the same process is followed. Teams are given a deadline to submit their lists of retentions and the ones they have opted to release. Also, there are trade windows that allow the teams to draft one player to another squad in a full cash deal or in exchange for another player(s). All of the unsold players and the other players will be in the auction pool.

The players need to register themselves ahead of the IPL auction in order to be available for selection. The BCCI sent out a mail to all the state associations. COO and the interim CEO of the BCCI Hemang Amin has explained the entire process of the 2021 edition of the IPL and how a player can register himself to have the opportunity to play in the best T20 league in the world.

After all the players register themselves for the auction, the list goes around and all the franchises pick some names to make a list. The total players’ list is trimmed down to a certain size according to the selections of the franchises and these are the players that go under the hammer.

The 2021 edition of the IPL auction is going to be held in the next few weeks. Also, note that this is not going to be a mega auction and the same eight teams will continue their journey. 18th or 19th of February has been zeroed in as the tentative date (according to reports). There are 61 spots up for grabs and there will be hundreds of cricketers vying to fill them. Out of those available spots, 22 are overseas slots.