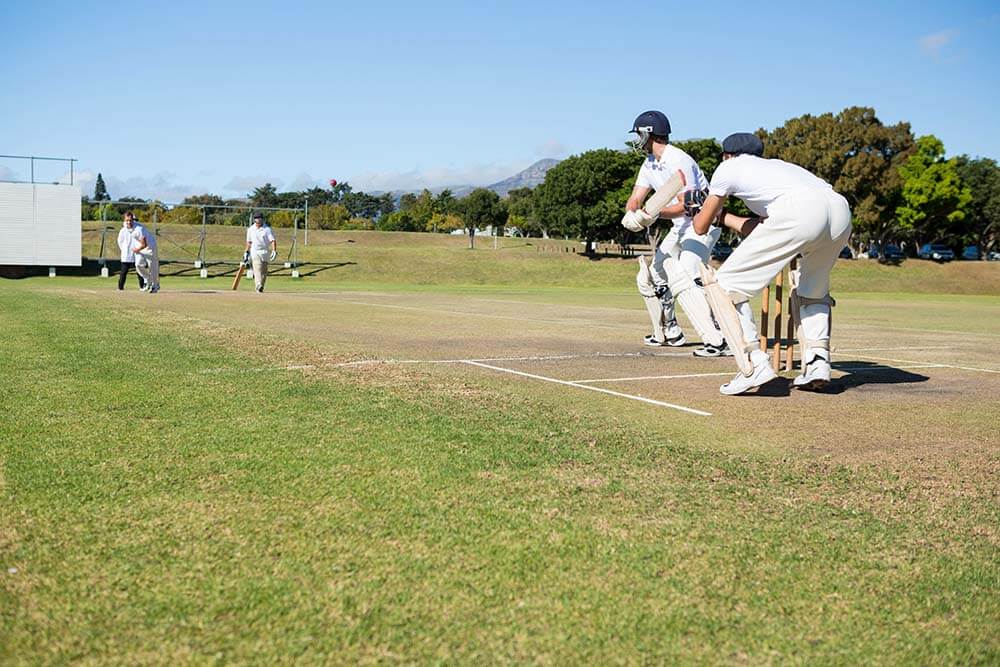 Get acquainted with IPL latest news. We can’t say they are satisfying for IPL fans.  Final of World Test Championship postponed, date changes made in view of IPL 2021. The date has been changed, postponing the final of the first season of the World Test Championship for a few days. According to news agency ANI, now the final of the Test Championship will be played from June 18-22, while on June 23 will be kept as Reserve Day.  It is to be noted that before this, the final match was to be played from 10-14 June at the historic Lord’s Cricket Ground. According to the ANI, the final change of the Test Championship has been made in view of the clash with the IPL 2021 final dates. However, the schedule of the 14th season of the IPL is yet to be decided. However, it is expected that the Indian team can play the final and after the IPL, the ICC has taken this decision in view of the quarantine rules.

There are no relevant new up to this date. However, following news are important. Mumbai Indians on Wednesday released Lasith Malinga, the highest wicket-taker in the Indian Premier League (IPL). After the release of Malinga, team captain Rohit Sharma and fast bowler Jasprit Bumrah became emotional. Both have written a very special message for Malinga. Bumrah tweeted, ‘It is an honor for me to play with you. I have read your mind over the years. Congratulations on a successful career. IPL will not be the same without you. Bumrah has also tagged Mumbai Indians in this tweet.

At the same time, team captain Rohit Sharma shared a picture with Malinga on his Instagram account. In the caption of this picture, he wrote, Malinga is indeed a match winner. Mumbai Indians will always remember his presence in the team.

Take a glance. Mini news from IPL. Royal Challengers Bangalore have released their 10 players despite qualifying for the Indian Premier League 2020 (IPL 2020) playoffs. These include players like Chris Maurice, Shivam Dubey, Isuru Udana. However, after seeing his release list, former Indian cricketer Gautam Gambhir expressed disappointment. After releasing the players, RCB has also bought two players during the trade with Delhi Capitals. The IPL 2021 mini auction is a few weeks away. In such a situation, before the auction, Virat Kohli’s team will keep an eye on these three players in the transfer window:

Chris Lynn: Royal Challengers Bangalore have been constantly struggling for the opening combination. The team management has been concerned that the team was eliminated in most eliminator matches. Virat has also started the innings for the team, but he too could not perform well. This is the reason why the team management has released Aaron Finch. RCB needs an experienced opener who can give the team a good start with Devdutt Padikkal. Chris Lynn sat on the bench on most occasions for the Mumbai Indians in the 2020 IPL. Therefore, Lin will be available in base price of two crores. However, this deal can be done only when Mumbai is ready to leave Lin and they get a player of their choice instead of Lin. Apart from the Royal Challengers Bangalore opener, the all-rounder has also not been able to do his job properly, due to which Shivam Dubey, Chris Maurice, Moin Ali and Isuru Udana were released. RCB have included Daniel Symes and Harshal Patel in the team, but they need good all-rounders right now. Chris Woakes, once a part of Delhi Capitals, may be RCB’s priority. Volks, once part of RCB, was bought in 2018 for 7.4 crores. RCB management may be willing to take the vox if the Delhi Capitals management releases them. But then Delhi Capitals can demand Devdutt Padikkal in return, because Delhi is also looking for an opener.

Mohammad Nabi: Mohammad Nabi has been a member of the playing eleven regularly in every league, but this did not happen in the IPL. The Afghanistan all-rounder has played only 14 matches for Sunrisers Hyderabad in 4 seasons. He would like to go to a team where he can play regularly and RCB may be interested in it. Spin bowling all-rounders have been doing well in this shortest format of cricket. He has scored 4267 runs in 278 T20 matches and has taken 271 wickets. Nabi Yajuvendra Chahal can be a backup and he can also play the role of finisher. But it remains to be seen if Sunrise Hyderabad will release him.

All the news about the schedule are tentative, although fans are curious about upcoming matches and their dates. Probably, virus will probably retreat and the auditory will look for tickets. Therefore, it is better to wait and give certain information about the schedule.

The auction date of IPL 2021 has been announced. Eight franchisees have also submitted their returns and release list. Now all eyes are on the auction to be held on February 18 in Chennai when the players will be bought. David Malan’s name is coming out that his price will be higher, for Mitchell Starc is being spoken that he will sell for more money. At the same time, Glenn Maxwell, Steve Smith and Aaron Finch may also be bidding strong. Murali Vijay – this year, Chennai Super Kings has released many players, Murali Vijay also has a name in this list. Murali Vijay had a great performance while playing for Kings XI Punjab in the year 2016 and scored 453 runs. After this, Vijay’s batting was completely flopped. In the year 2017, he did not play a single IPL match while in the year 2018 he played only one match. Its next year 2019 also did not go well for Vijay and played only two matches whereas last year participated in only three matches. These figures are telling that it is very difficult to sell Vijay in this auction. Let us know that Vijay has been with Chennai since the year 2018 but now they have been released.

You can read IPL latest matches news anywhere. Internet, magazines, billboards. Of course, you use the first variant. Cricket is so popular in India that there are hundreds of sources, where you can read official information about this sport and particular leagues.

IPL live news are tightly connected with sports agenda – live betting, particularly IPL live betting. In order to follow the latest IPL download flash score based apps to add the matches you need and the same you can do with IPL football leagues (ISL).