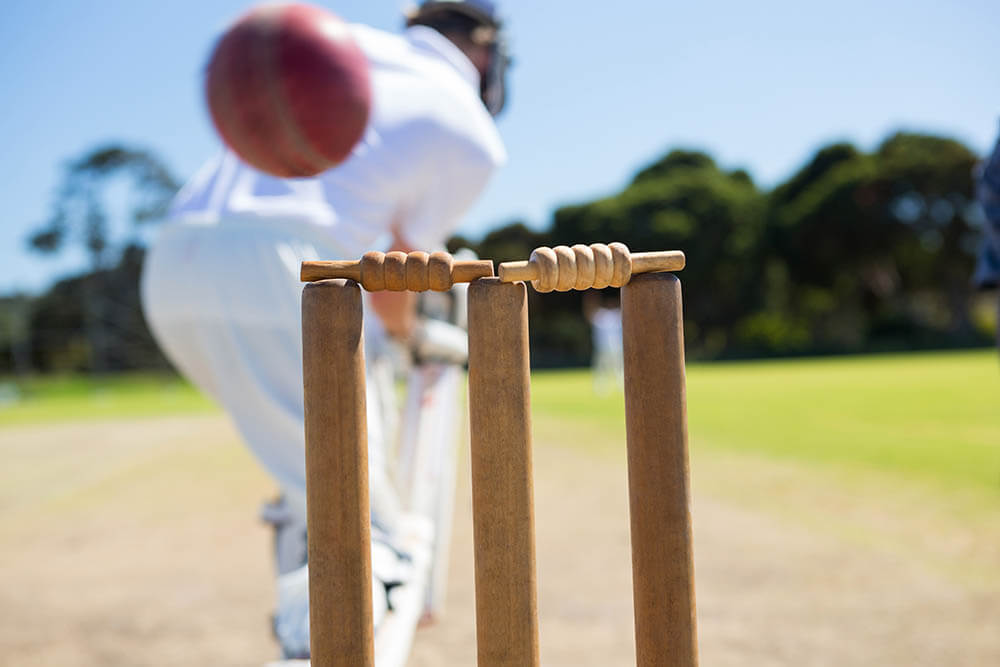 In this article, we describe how we arrive at an IPL match prediction, listing various factors that we consider, including head-to-head comparisons, key players, team news and best possible playing elevens. We also look at bookmakers’ betting odds which are based on additional factors such as pitch and weather reports.

To make a match prediction, we focus on the two teams in the fray, especially we pay attention to their head-to-head comparison. This can have a big bearing on the result of the game, regardless of other factors such as the recent form of players.

The best example we can think of is the head-to-head comparison between Mumbai Indians and Kolkata Knight Riders. Historically, KKR have not done well against MI.

As you can see from the chart above, MI have established a 21-6 advantage in 27 matches played between the sides. This seems to imply that MI have established a psychological advantage over KKR. Of KKR’s six wins over MI, three came in seasons 2012 and 2014 when KKR won the IPL trophy. But even KKR’s brilliant form in the 2012 season, when they won their maiden title, was not enough to prevent MI from winning the first match between the sides that year.

Sometimes a team may not be able to field their best eleven. An example that comes to mind is that of Rajasthan Royals in the IPL 2020 season. Ben Stokes was arguably the best player of the side but could not join the team until the eighth match. After arriving late for the tournament, Stokes had to satisfy a quarantine requirement before he could play. As you can see in the table, Royals had lost 4 of their first six games before they could include Stokes in their eleven.

Ben Stokes underlined his importance to the team when he scored a ton in the side’s 12th game against Mumbai Indians and followed it up with a fifty to help beat KXIP in the 13th match. One more win could have helped Royals – tied on 6 wins from 14 matches with two other sides — to qualify for the playoffs. But as things transpired, Royals lost to KKR in their last game and finished at the bottom of the points table.

Before we can make an IPL win prediction, we must consider various other factors such as team news and key players and whether the teams can field their best possible elevens. When we think back to the IPL 2020 season, we remember the first match between CSK and MI. The teams, like all others in the competition, were returning to cricket after a long hiatus imposed by the pandemic. CSK had a key player missing in the form of Suresh Raina. But that absence was neutralised by the lack of match fitness of MI’s Hardik Pandya. As things transpired, Pandya batted in the match and made a few runs, but he could not bowl.

In the previous season, in which MI won the title, Hardik’s all-round performance with both bat and ball was a crucial factor in MI’s title-winning exploits. For instance, when MI set CSK a target of 171 to win the first league match between the sides on 3 April 2019, Chennai could not score more than 133/8 thanks to Hardik Pandya’s bowling figures of 3 for 20. Later that season, on 2 May, Pandya took 2 for 20 against SRH to help tie a game that MI eventually won via a Super Over. The fact that Hardik Pandya could not bowl in the IPL 2020 left MI a bowler short against CSK who went on to win the first game of the season.

When we make a betting prediction, we also consider the venue of the game in addition to the head-to-head comparison between the teams in the fray.

In making a final prediction, we must also consider factors that become known on the matchday itself.

The toss is crucial to winning a game. Winning the toss allows the captain of a team to decide whether to bat or bowl first by considering the circumstances that exist on the day, such as the weather, pitch conditions and so on. Consider only the final matches of each of the 13 seasons of the IPL and you will see what we mean. Only in 4 out of 13 seasons did the toss-winning team go on to lose the title clash. The latest example was 2020 when DC won the toss against MI but ended the competition as runners-up. On previous such occasions, RCB won the toss in the final of the 2009 season but went on to lose it to Deccan Chargers. In 2012, CSK won the toss in the final game versus KKR, only to end up on the losing side. Similarly, in 2015, CSK won the toss against MI who went on to win the match and the IPL trophy. But in the remaining nine seasons, the toss winning team in the final game of the competition went on to lift the trophy as you can see in the chart below:

With the IPL 2021 season around the corner, you must take stock of the various factors as described above before you indulge in live IPL betting. Before you can decide which team will win an IPL match, you must study the teams in the fray thoroughly. Glean through the team news to find out whether any players are on the injury list and whether your favourite team can field the best eleven. Consider the pitch and weather conditions on the matchday. Finally, consider which captain has won the toss.