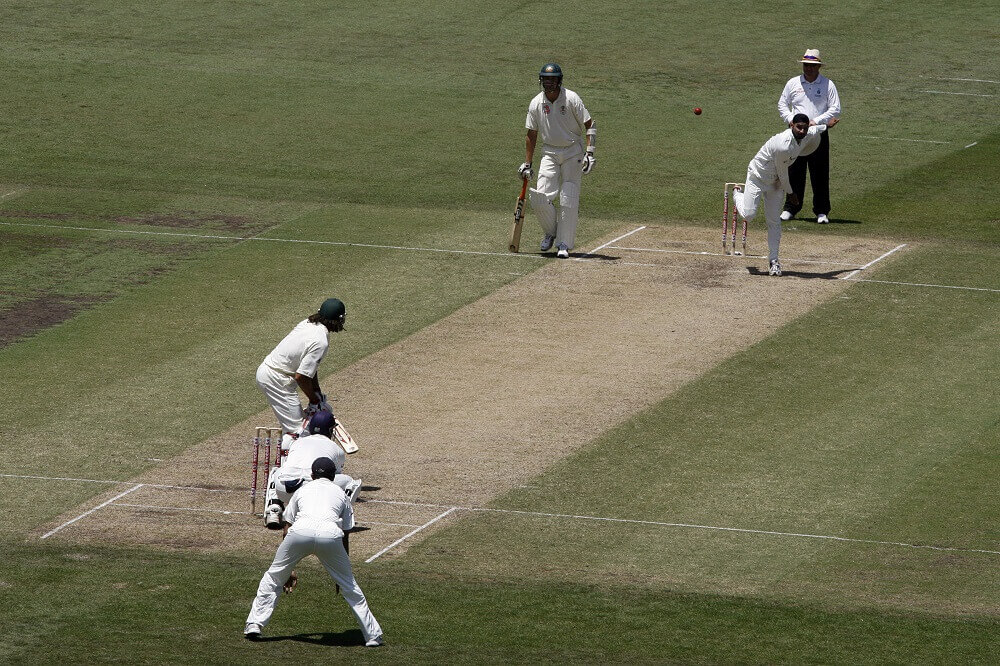 Purple Cap is one of the most prestigious nominations in the Indian Premier League. According to IPL rules, the Purple Cap is awarded to the bowlers with the most wickets in the tournament. In this case, the best player in this component during the season will wear a purple cap during an IPL match in which he is playing. This is cool and just another reason for the pride of the teams in which such cricketers play.

Notably, the final Purple Cap IPL cricket winners are the best wicket players at the end of tournaments. As a trophy, they receive a real reward in the form of a purple cap. This happens on the day of the season finale. If there is an absolute tie and the results coincide, the players with the higher economy rate get an advantage. In the history of the IPL, different players have won the purple cap, but Dwayne Bravo and Bhuvneshwar Kumar have done it twice.

IPL Orange and Purple Сap holders are considered the best players of the tournament and they deserve it. The orange cap is awarded to the top scorer of the Indian Premier League. This award was invented at the beginning of the first season in 2008. The batsman with the most runs in the tournament is the player who is considered to be the one to wear the orange cap when playing. In this case, the top scorer in the final tournament will receive the real IPL Orange Cap award on the day of the season finale. In this respect, the IPL is distinguished from other tournaments by its excellent innovative approach and a desire to reward outstanding player achievements.

The Purple Cap is awarded to the top IPL player who is the bowler with the most wickets in the tournament. The rules for wearing the purple cap and receiving the reward at the end of the season are the same as for the previous reward. Past IPL Commissioner Lalit Modi has spoken about this initiative in a cool and confident manner, trying to highlight the important role of bowlers in winning matches as well as batsmen.

Honorary awards of the Purple Cap at the end of each of the seasons were the following IPL players:

Let’s take a look at the expanded list of top 50 players in the 2020 IPL Most Wickets component. Of particular note is Kagiso Rabad of the Delhi Capitals, who won the Purple Cap with 30 wickets at the end of the tournament. Mumbai Indians’ Jasprit Bumra comes in second with 27 wickets, while teammate Trent Boult finished third with 25 wickets. The ranking lists the players, which IPL team they represent, the number of matches played and the number of wickets.

IPL live score Purple Cap is a very useful feature that is available for fan research on various sites (for example, the site of the Indian Premier League) and bookmaker platforms. In this component, it is important to mention IPL betting. “Most Wickets” is one of the most popular betting options along with IPL winner, winner of the match and so on. You can follow the statistics in live mode and observe how odds and forecasts dynamically change at the same time.