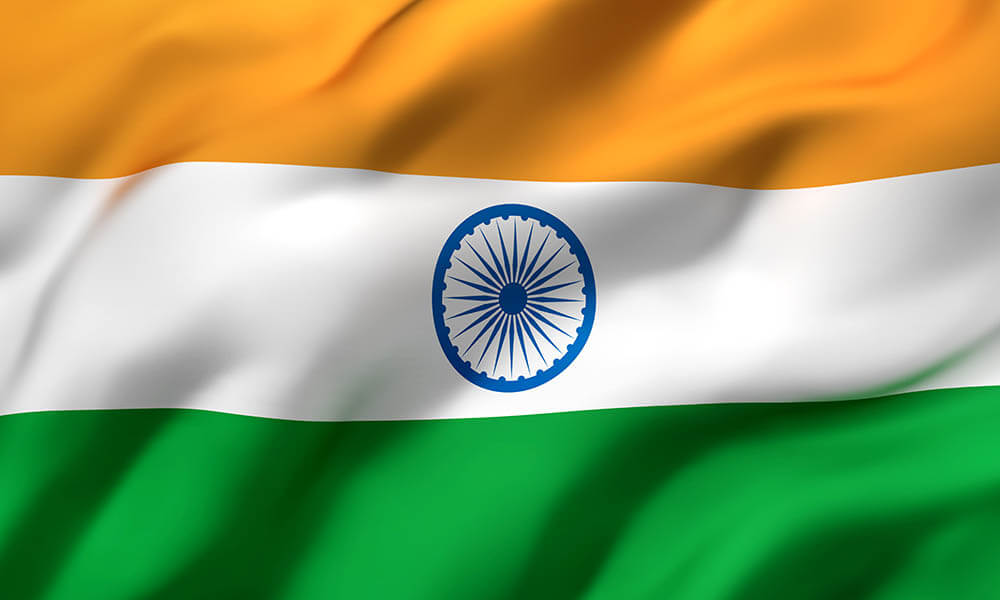 There has been a lot of uncertainty surrounding the timing of the IPL Auction 2021, with reports indicating it might be on the 11th, 16th, and recently the 18th of February, 2021. No date has been officially confirmed by the BCCI. What we do know for sure is that it will be a mini-auction as 2022 has been earmarked for the mega auction. The following are the new rules that undergird the process of the 2021 auction:

Here are the rules that the 2021 season will be run by:

These are the rules that guide team formation, conduct and management for the IPL 2021:

The Qualifiers stage is carried out with the following rules:

IPL fantasy is a virtual means to participate in and predict the outcomes of games in the IPL. It is an excellent way for fans to follow and enjoy IPL cricket. These rules also bind it:

1. The requirements for teams are

2. Each player has unlimited allowance to change captain and vice-captain before a game.

3. Each player has unlimited transfers before the tournament starts and before the 1st qualifier. There is also an allowance of 120 transfers during the season.

8 points for a half-century;

16 points for a full century;

-2 points if your player is sent off for a duck;