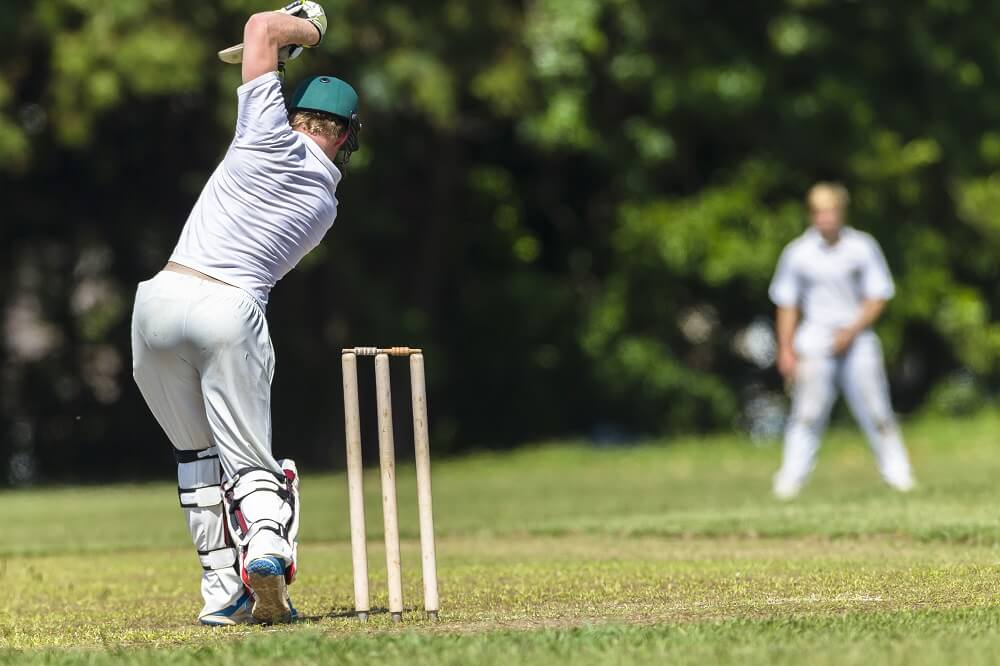 Caption: In this clash of heavyweights, can Lahore take on the challenge to beat Islamabad?

Islamabad United will play against Lahore Qalandars on 9th June 2021 in the 15th match of the Pakistan Super League. This match will be played at Sheikh Zayed Stadium, Abu Dhabi. Both the teams have performed to the best of their abilities and are currently in the leading position on the points table. Whichever team wins this contest will end up at the 1st position on the points table.

The batting form of Alex Hales and Shadab Khan is good news for Islamabad as they have been consistently scoring runs for their team. Shaheen Afridi is currently the key bowler for Lahore, he has impressed with the ball until now in this tournament.

This two-time champion team is one of the contenders for the PSL trophy this season. They will be playing this match after a gap and it will be a challenge for the team to continue their winning momentum in this tournament.

Alex Hales and Shadab Khan are the key batsmen in Islamabad’s batting unit. Alex Hales has scored 139 runs in 4 matches at an average of 34.75 while Shadab Khan has been a brilliant captain and provided this team with a strong in both batting and bowling department. This team’s batting unit has some exceptional talent of cricket in the form of Usman Khwaja, Jannemann Malan, and Colin Munro.

Hasan Ali and Shadab Khan are the key bowlers for this team. Hasan Ali is currently the leading wicket-taker for Islamabad. Faheem Ashraf has been a driving force for the pace attack in this bowling unit. Mohammad Wasim, Musa Khan, and Iftikhar Ahmed provide economical overs in the middle overs of the game.

Islamabad United have a strong and balanced team in this tournament. They have been perfectly executing plans in their games and have also been rewarded with wins consistently.

Lahore Qalandars have been displaying excellent cricketing skills throughout this tournament, they have a solid team with a perfect combination of experience and youth. Qalandars are previous year’s runner-up and have been continuing their performance this season. They are one of the contenders to win the PSL trophy this season.

Lahore Qalandars have one of the best bowling units in this tournament. Bowlers like Rashid Khan and Shaheen Afridi are leading the bowling attack for this team. Haris Rauf and Ahmed Daniyal also possess good bowling skills and have been effective until now in this season.

This match will be played at Sheikh Zayed Stadium, Abu Dhabi. This stadium is known for its long boundaries and spinning track. Expect a low-scoring match at this venue as this ground offers an advantage to the bowlers.

The team winning the toss should choose to bowl first as scoring runs becomes easier in the later stage of the game.

On match day, the weather will be hot and humid. The ground temperature will be between 33 °C and 29 °C at its highest and lowest points.

Looking at the previous head-to-head contests between Islamabad and Lahore, Islamabad United emerge as the favourites in this contest. The latest addition of Rashid Khan in Qalandars’s squad might swing this contest for Lahore. It will be interesting to see how Islamabad’s batting unit manages to tackle Rashid Khan.

We predict that Islamabad United will defeat Lahore Qalandars.