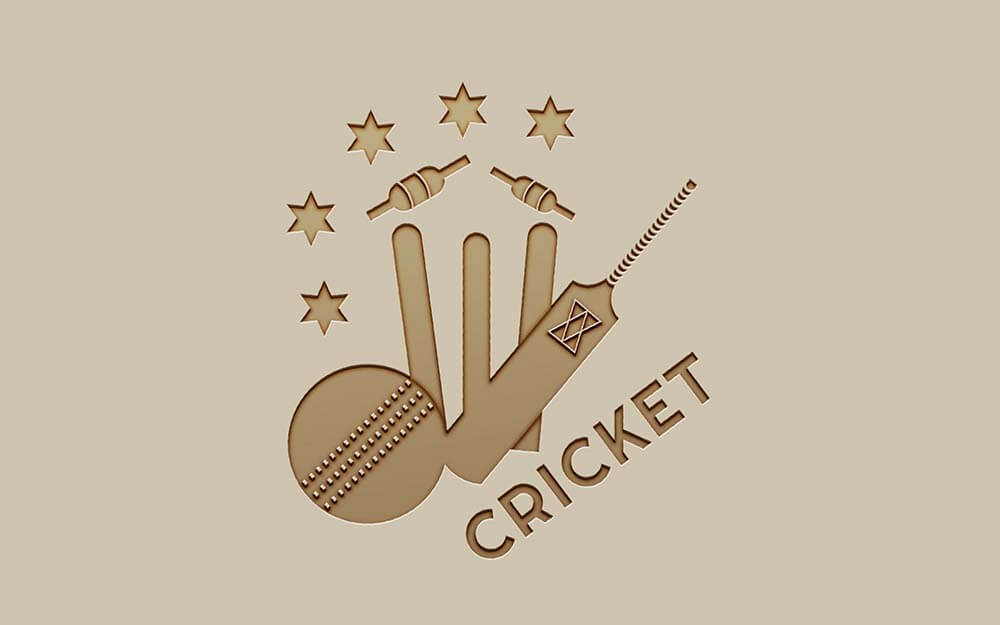 Caption: Can Islamabad United continue to dominate against Lahore Qalandars in this PSL fixture?

This is the 20th match of the season scheduled to be played in Abu Dhabi on 13 June between Islamabad United and Lahore Qalandars. Both teams are neck and neck this season and both have delivered superb performances in the first half of the league.

Currently, Islamabad United have won 3 matches and are 3rd on the points table with 6 points. For Lahore Qalandars, this season is going pretty well and they also have managed to win 3 out of 4 matches played. They are placed 4th with 6 points too.

Now, both teams will be hoping to play their next game excellently to book their place in the top 2, hence, this will be an important match for both of them and that might turn this game into a thrilling one.

Islamabad United started this season on a good note and managed to win 3 out of the 4 games they have played so far. With 6 points to their account, they are 3rd on the points table.

Playing the first match against Multan Sultans, they easily chased down the target of 151 runs and in the second match, they defeated Karachi Kings again with a wonderful chase of 197 runs. Alex Hales played a superb knock of 46 from 21 while chasing. Alex Hales is in good form with the bat and has scored 139 runs from 4 matches at an average of 34.75.

In their next game against Peshawar Zalmi, United could not manage to set a big total on the board resulting in a defeat against Zalmi while defending just 119 runs in 20 overs. However, they made a strong comeback against Quetta Gladiators to chase down the target of 157 runs.

Batting remains a strong weapon for this team and they have used that wonderfully during run chases. The team is more comfortable while chasing the target rather than defending. Overall, United are hoping to fix their spot in the top 2 and they will try to win the game against Lahore Qalandars by executing their plan properly.

Lahore Qalandars have shown some good signs of a comeback after last year’s defeat in the final. They have demonstrated superb performance while chasing big totals this season and they have managed to win 3 games out of 4 played. With the same number of points United have, they are placed 4th on the points table.

Qalandars started this season’s campaign by winning two consecutive games against Peshawar Zalmi and Quetta Gladiators. They won both these games while chasing the targets of 141 and 179 respectively. Fakhar Zaman played a fiery knock of 82 not out from 52 to chase down the total of 179 against Gladiators.

In the third match against Multan Sultans, they were not on the mark and lost the game by 7 wickets while defending 158 against them. But again, with the help of Fakhar Zaman’s knock of 83 from 53 balls and Shaheen Shah Afridi’s spell of 3 for 27 runs, they made a strong comeback against defending champions Karachi Kings.

The team has depth in the batting unit as well as their wicket-taking bowling squad, but the previous record against Islamabad United is not in their favour. They will try to turn the tables on their opponent on 13 June.

Here are the top batsmen and bowlers for Lahore Qalandars:

Sheikh Zayed Stadium in Abu Dhabi will host this match. This ground has witnessed many international matches as well as domestic seasons of different countries. The stadium has a capacity of 20,000 people.

The ground has benefited both bowlers as well as batsmen but has generally offered a good advantage to bowlers while defending the target. In previous international T20s, the teams batting first have won 5 out of 5 matches. We recommend batting first at this venue.

The temperature will be in the range of 39°C-30°C. The weather will be sunny and there will be no chance of precipitation on the match day.

If we observe the performance of both teams this season, both are neck and neck and have played some superb innings to win matches. Nevertheless, the overall numbers have been in favour of Islamabad United in the last few seasons. In this season also, Islamabad United have a better spin bowling attack when compared to Qalanadas and that will act as a good trap for Lahore’s batsmen. In addition, United’s batsmen are in good form which might help their team to emerge victorious.

We predict Islamabad United to register a win over Lahore Qalandars.