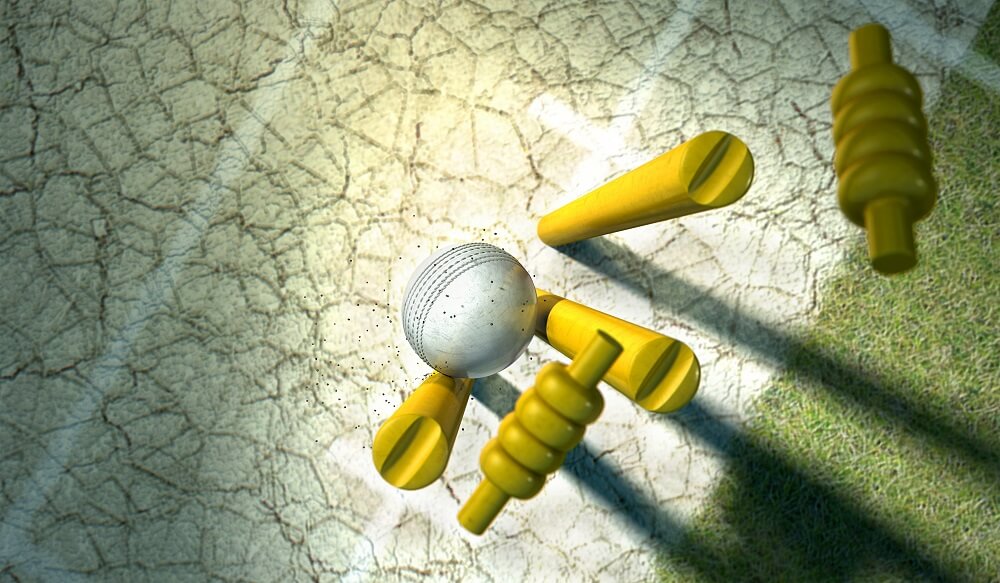 Caption: Can Islamabad United tackle the challenge of Peshawar Zalmi in this race for playoffs?

Both teams boast a superb pace attack and will try to show their bowling strength to ensure their qualification for the knockout stage.

Despite the loss against Lahore Qalandars in the last match, two-time champions Islamabad United still have 3 wins to their account from 5 games and they are in the race for being in the top 2. They are 3rd on the points table with 6 points from 5 matches.

In the absence of their batsman Alex Hales, they have built up a new opening pair with the help of Colin Munro and Usman Khawaja. They are still working on this pair as they failed to deliver against Lahore Qalandars. Islamabad United lost the match against LQ on the last ball of the innings while defending 144 runs.

After struggling in the upper order, the lower-order batting lineup handled the pressure well and put 143 runs on the board. They restricted LQ until the last over with a superb bowling attack but couldn’t finish off things as LQ scored 16 runs in the last over to chase down the target. Hasan Ali bowled a brilliant spell of 2 wickets for 27 runs in his 4 overs.

The team has a good bowling attack but now one more pacer, Faheem Ashraf, will miss out on the next few games due to an injury. They have to solve their middle-order batting issues before playing against a strong bowling side like Peshawar Zalmi on 17 June.

Two-time runners-up and one-time champions of the PSL Peshawar Zalmi are still struggling to make it through to the top 2 but are still in the race for playoffs. Currently, they are placed 4th with 6 points from 6 games.

Despite having a good start with opening bowling, Zalmi managed to put pressure on Lahore Qalandars in the last match. Nevertheless, they lost the momentum in the middle order and conceded 170 runs in 20 overs. All-rounder Fabin Alen took 2 wickets for 36 runs in 3 overs.

While chasing the target of 171, experienced Shoiab Malik scored a superb 73 from 48 balls but unfortunately went out because of the hit wicket. No other batsmen stood up on the crease in this chase and Zalmi ended up on a losing side by 10 runs.

The overall team looks strong with the ball but have to solve their batting issue in the middle as well as a lower batting order. They will try to execute a good fast bowling attack against Islamabad United to continue their race for the playoffs on 17 June.

Sheikh Zayed Stadium in Abu Dhabi will host this match. This ground has witnessed many international matches as well as domestic seasons of different countries. The stadium has a capacity of 20,000 spectators.

The ground has benefited both bowlers and batsmen but generally offered a good advantage to bowlers while defending the target. In the last 5 international T20s, the teams batting first have won 5 out of 5 matches. We recommend batting first at this venue.

The weather will be clear and sunny on the match day and there will be no chance of precipitation during the match. The temperature is predicted to be in the range of 39°C-29°C.

We predict Peshawar Zalmi to register a win over Islamabad United.