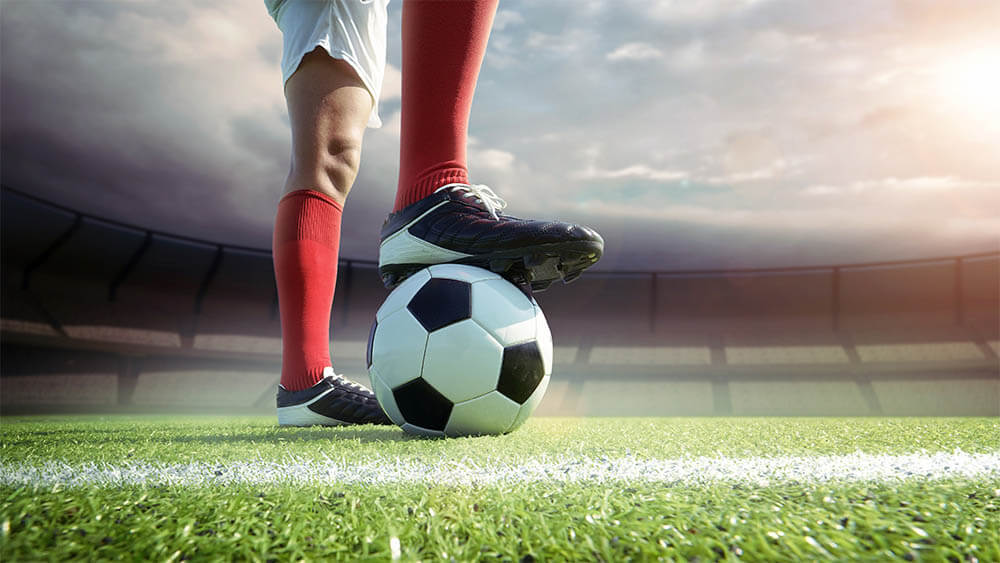 We cover the preview and odds for Juventus vs Napoli, the Italian Serie A match scheduled to be played at Juventus Stadium on 7 April 2021. After 28 matchweeks, Juventus are 3rd on the points table, while Napoli are two rungs below them, placed 5th.

Juventus were dealt a huge blow on 21 March, when a shocking 0-1 loss at home to Benevento damaged their chances of a 10th successive Serie A title. Though they dominated the match throughout, a second-half goal by Adolfo Gaich proved enough to sink the defending champions. The result pushed Juventus to third place on the league table behind table-toppers Inter Milan and second-placed AC Milan. Juventus are now 10 points behind the leaders with 11 games to go. The loss was more shocking as Benevento were firmly ensconced in the drop zone before the game. The win helped the visitors to arrest an 11-match winless run.

Napoli dominated a subdued Roma to win 2-0 away on 22 March. Dries Mertens — Napoli’s diminutive forward — put the visitors in front from a direct freekick. The goal was the logical culmination of Napoli’s domination from kick off against a passive home side. Mertens got his second goal of the night before half-time when Matteo Politano set up the striker with a wide-open scoring opportunity at the far post. Mertens buried the chance without much ado to deliver what proved to be the death blow for Roma who fought back without avail after the break.

On 14 February, Lorenzo Insigne scored a penalty after a foul by Giorgio Chiellini to put Napoli ahead of the defending champions. Despite a dominant showing in the second half, Juventus could not find the equaliser and the score stayed 1-0 in the home team’s favour. The result left Juventus seven points adrift of AC Milan on the points table.

Speaking of the head-to-head stats comparison, in the past encounters between the sides, Napoli have won 40 matches while Juventus have prevailed in 39.

Juventus are considered favourites to win, with quoted odds of 11/13. Napoli attract odds of 10/3, while a draw is quoted at 25/9.

In our Napoli vs Juventus match prediction, we believe that Juventus will beat Napoli in the Italian Serie A match to be played on 7 April.

While we expect a tight game on 7 April, home advantage gives Juventus the edge, however a slight one.