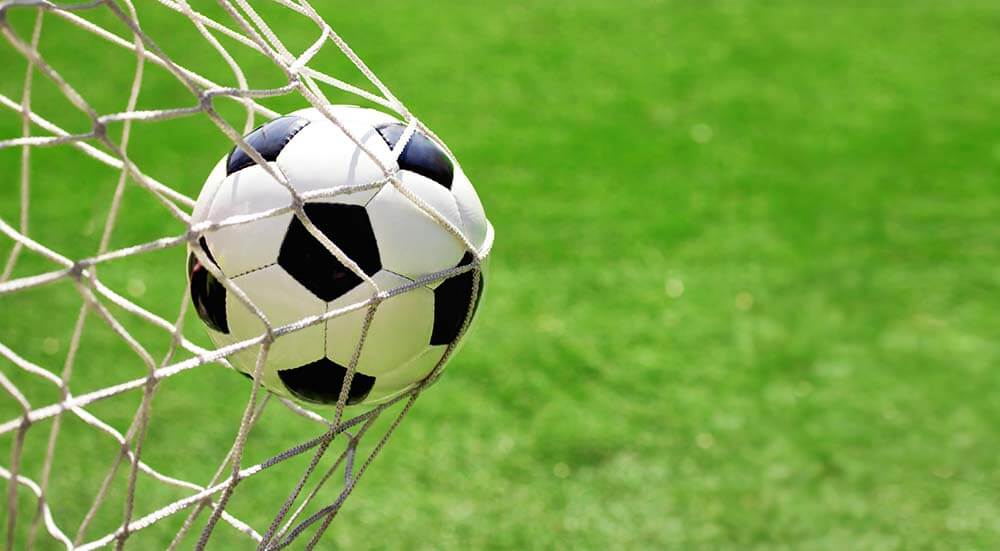 In this article, we cover Juventus vs Roma preview and odds for the Serie A match scheduled to be played at Allianz Stadium on 6 February 2021. After 20 matchweeks, Juventus, who have played only 19 matches, are 4th on the points table, while Roma are one rung above them, placed 3rd.

In their latest match on the road against Inter Milan on 2 February, Juventus won 2-1. Cristiano Ronaldo scored a brace to give Juventus a come-from-behind win after Lautaro Martinez had put the home team ahead on nine minutes, fed by a measured cross from Nicolo Barrela. Ronaldo converted a penalty on 26 minutes to help the visitors draw level. Nine minutes later, a defensive error allowed Ronaldo to make it 2-1 as Milan keeper Samir Handanovic charged out leaving his goal unguarded. Ronaldo kept a cool head to clip the ball into the goal.

On 1 February, Roma beat Verona 3-1 at home. They got all three goals within the hour. On 20 minutes, Gianluca Mancini’s header from a corner put the home side ahead. Two minutes later, Henrikh Mkhitaryan scored his ninth goal of the season to double Roma’s lead. On 29 minutes, Borja Mayoral made it 3-0. Coming in as a substitute, Ebrima Colley helped the visitors reduce the lead 17 minutes after the interval. As Verona continued to press for more, Roma hung on to take away three full points from the game.

The last time Juventus and Roma met, on 27 September, they drew 2-2. Roma dominated the home game from the start and were unlucky not to get ahead on 12 minutes when Henrikh Mkhitaryan shot straight at Juventus keeper Wojciech Szczesny and failed to finish a brilliant run from his own half. But on 31 minutes, Roma did get ahead when Veretout converted a penalty awarded after a handball by Rabiot. Just before the interval, Cristiano Ronaldo helped Juventus draw level after latching on to a pass from Lorenzo Perregrini. Veretout made it 2-1 to Roma immediately after the interval when a defensive error allowed Mkhitaryan to grab the ball and pass it to the Roma striker. Roma should have been 3-1 ahead on the hour but for a wasted effort by Edin Dzeko whose shot from point blank range clipped the post. Juventus were reduced to 10 men when Rabiot got sent off after a foul on Mkhitaryan earned him a second yellow. However, Ronaldo was not deterred by Roma’s numerical advantage as he leveraged a cross from Danilo to head the ball home on 69 minutes.

Bookmakers’ odds favour Juventus who are considered favourites to win, with quoted odds of 1.83, while Roma attract odds of 4.20. A draw is also quoted at 4.20.

In our Roma vs Juventus prediction, we believe that Juventus will beat Roma 1-0.

The head-to-head stats between Juventus and Roma favour Juventus who have established a 20-13 lead in 42 matches between the sides.