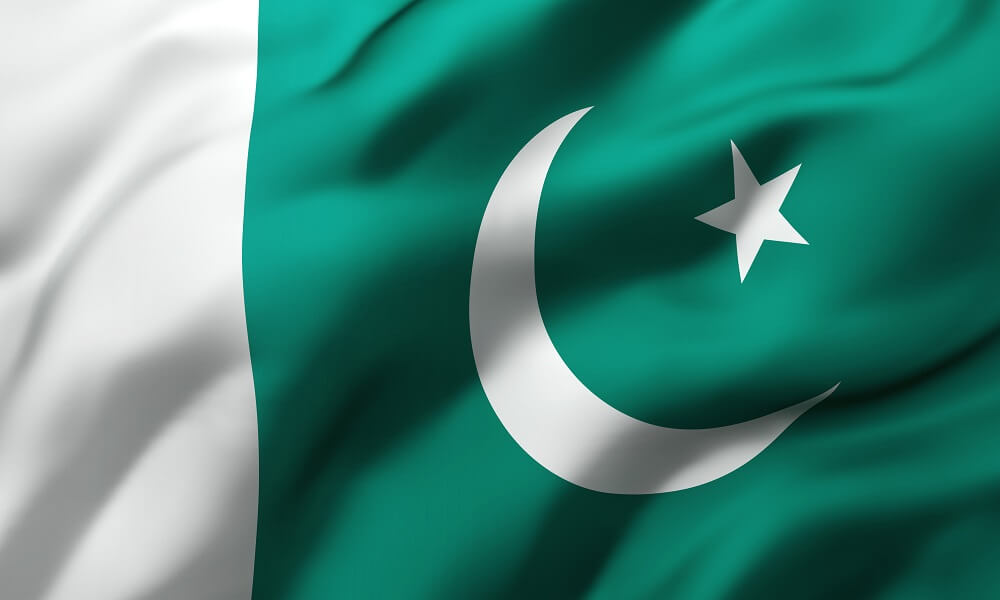 It is the start of the 2021 edition of the Pakistan Super League and in match number six of this season, Karachi Kings will be up against Islamabad United. The National Stadium in Karachi will be the venue for this fixture.

Karachi Kings are the defending champions and they have been one of the most consistent teams in the history of the PSL. They have made it to the knockouts in every single season. The batting looks solid with Babar Azam leading the charge at the top. Karachi also have quite a few quality and experienced all-rounders which provides them a solid balance. Mohammad Amir will lead the pace attack which consists of the likes of Noor Ahmad, Waqas Maqsood and Arshad Iqbal.

Meanwhile, Islamabad United are the only team to have ever won the PSL twice. They won the inaugural edition in 2016 before winning it again in 2018. It was only in the 2020 edition that they couldn’t make it to the playoffs. Islamabad United have a solid top order with the likes of Alex Hales, Phil Salt, Asif Ali and Paul Stirling. Moreover, they have a host of local and overseas all-rounders as well which just adds to the balance. The bowling looks good as well with Hasan Ali leading the attack. The likes of Muhammad Musa, Zafar Gohar and Fawad Ahmed are a part of that bowling attack.

Thus, both teams are looking good ahead of the season which means it may be tough to predict the winner and even the odds are almost the same. Karachi Kings are placed at 1.714 to win this game, while Islamabad United are placed at 1.823.

Islamabad United may be ahead on the head-to-head count but it might be a really tight contest. It is the start of the season and both teams are well stacked up and wear a well-rounded look. Thus, it may be difficult to predict which team is likely to get ahead.