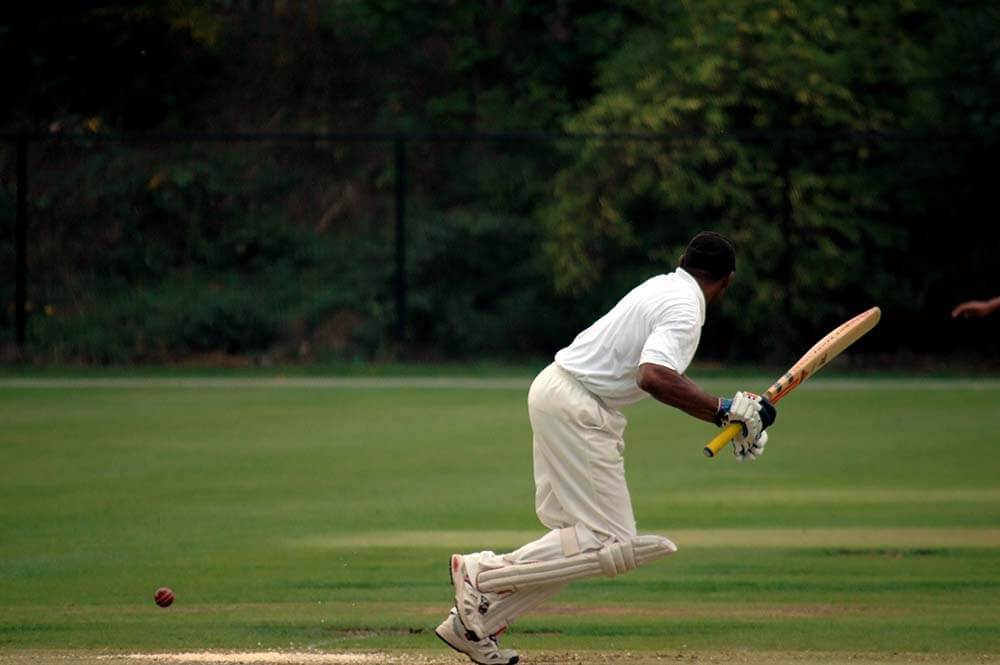 A week has gone by in the sixth edition of the Pakistan Super League and in match number 11, the defending champions Karachi Kings who face last year’s finalists Lahore Qalandars at the National Stadium in Karachi. Both teams have had a good start to this season.

Karachi Kings started off with a commanding win. Their bowling stood up in the first game and shout out a powerful Quetta Gladiators batting line-up for just 121 before hunting it down with 37 balls to spare. Their second game was a close one and they fell on the wrong side of it. They racked up 196 for three batting first but Islamabad United chased it down with five balls to spare. Thus, the 2020 PSL champions will be looking to get back on track and will be in search of some consistency.

On the other hand, Lahore Qalandars have recorded a couple of comfortable wins and are yet to lose a game. They restricted Peshawar Zalmi to just 140 for 6 before they chased it down with nine balls to spare. In the second game, they did concede 178 against Quetta Gladiators but the top three knocked it over with 10 balls to spare.

Both teams have good all-round sides and have some quality players in their ranks. The batting from both sides has fired while Karachi’s bowling failed to defend 196 in one game. However, Lahore Qalandars will be without the Afghanistan superstar leg-spinner Rashid Khan who has gone back home for national duty.

Both Karachi Kings and Lahore Qalandars have played good cricket and have had a good start to this season. Hence, it may be tough to choose between the two sides. However, Karachi have an overwhelming 7-4 head to head record against Lahore.