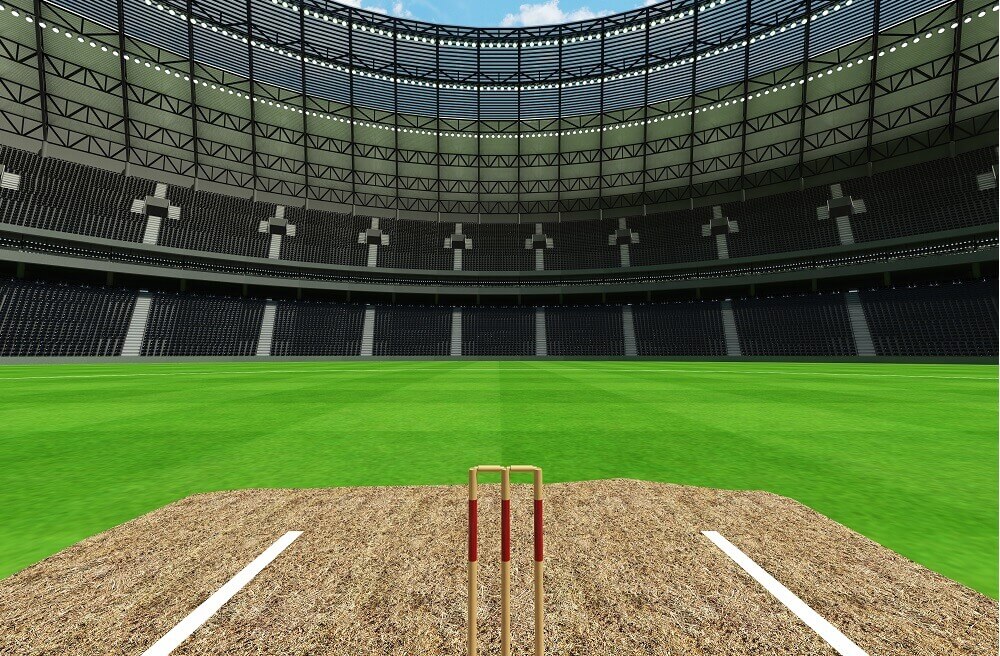 It is match number 13 in the sixth edition of the Pakistan Super League (PSL) and Karachi Kings square off against Peshawar Zalmi. Both teams have played four games each so far and are in the top three on the points table.

Karachi Kings have had a pretty inconsistent start to this season. The defending champions have won and lost every alternate game. They eased to a win in the first game against Quetta Gladiators as they chased down 122 with 6.1 overs to spare. Since then, they have racked up 185+ in every game but have ended up winning just once. They have failed to defend scores of 196 and 186 against Islamabad United and Lahore Qalandars respectively. Thus, the batting has been firing but the bowling needs to step up. Despite winning two and losing two in this tournament so far, Karachi Kings are placed third on the points table, thanks to their superior net run rate of +0.773.

On the other hand, Peshawar Zalmi are at the top of the points table. They have six points from four games (three wins and a loss). They lost their first game against Lahore Qalandars where they could put up just 140 batting first. However, since then, they fielded first and have chased down totals of 194, 199 and 119. The bowling has done well more often than not and the batting has been good as well.

It’s been a tournament where the team winning the toss is ended up victorious. All teams have opted to field first after winning the toss and they have chased down totals successfully. Thus, it may well be down to the toss again. Moreover, both teams are really well stacked up and are looking in decent shape. Both Karachi Kings and Peshawar Zalmi have solid batting line-ups while the two bowling attacks look decent as well.