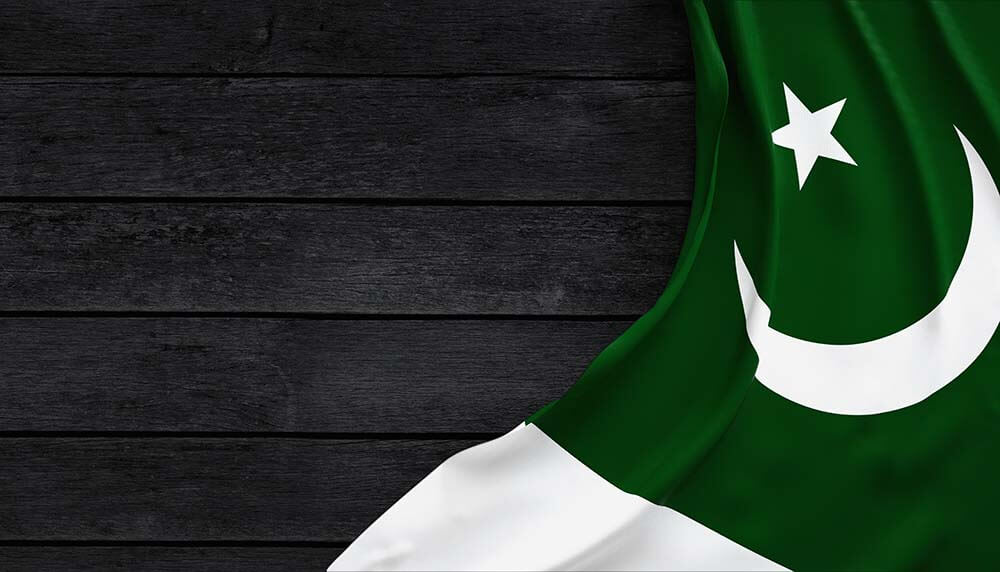 On the final day of the group stage matches, current champions Karachi Kings will play against Quetta Gladiators at Sheikh Zayed Stadium, Abu Dhabi. The possible changes that can happen on the points table after the outcome of this match and the final match between Islamabad United and Multan Sultans will decide the playoffs of the PSL. The second phase of the PSL restarted in the UAE after a gap of 3 months.

The reigning champions suffered a huge setback before the setback as they lost their foreign players. Kings were the only team who stuck with their overseas combination of Joe Clarke, Colin Ingram, Dan Christian and Mohammad Nabi. The impact was seen on the strike rate of Kings as Clarke, Christian and Nabi had individual strike rates of more than 175 (after playing a minimum of 25 deliveries). They quickly signed Martin Guptil (New Zealand), Najeebullah Zadran (Afghanistan) and Thisara Perera in the replacement draft to recover from this loss. But 4 games later, it didn’t go as planned for Karachi Kings.

Gladiators, on the other hand, came with 1 win and 4 losses to start the second phase of their season. They made the wisest investment in the replacement draft by picking West Indian all-rounder Andre Russell along with Australians Jack Wildermuth and Jake Weatherald to replace Dale Steyn, Ben Cutting and Tom Banton.

Kings played Gladiators on the inaugural day of the PSL 2021. After inviting Gladiators to bat first, Kings cleared them for 121 runs. Kings chased the target of 122 in 13.5 overs by 7 wickets. Joe Clarke scored quick 46 runs in 23 deliveries to slap Gladiators with a heavy defeat. Therefore, it will be interesting to see how Gladiators take revenge in the returning game.

At one point, Karachi Kings were looking to emulate last season’s success. They finished at the top of the points table before the restart. But the second phase of the PSL in the UAE has hit them a bit harder than they expected. One good thing they got lucky with is the form of their most dependable player, Babar Azam. The Pakistan national team captain, who was the leading scorer for Karachi last season, is leading the most runs table this season, too. After overthrowing his cousin Kamran Akmal from the all-time highest run scorer’s position, Babar continued to dominate the bowlers throughout the season. In the first 6 games, he scored 343 runs with 4 fifties. Azam had the support of Sharjeel Khan from the other end.

Kings will continue to play all their overseas players in the middle order. So far, Chadwick Walton has impressed in the middle order with his big-hitting ability. Kings can try to send Guptil to open the innings with Azam to get an explosive yet balanced start – a combo they can rely on in the playoffs.

The key factor which is obstructing Kings to retain their title is their bowling unit. In the first 6 games, they got successful taking all 10 wickets of the opposition only once. Even their leading wicket-taker Arshad Iqbal turned out to be expensive. It will be interesting to see if Kings proceed with Sharjeel Khan or give a chance to Danish Aziz in their final group stage fixture.

Nobody knows what has happened to Gladiators in the last two seasons. After winning the PSL for the first time in 2019, things haven’t remained the same. Quetta finished 5th last season and are currently last on the table. Skipper Sarfaraz Ahmed is the only player who has been consistent with his bat this season. Except for him, Gladiators are not able to find the perfect 10 to complete the squad. They had a good show in the replacement draft by picking South African Faf du Plessis and West Indian all-rounder Andre Russell. That kind of sorted their batting problems.

But the bowling unit has failed to impress for several consecutive seasons. Gladiators’ stats are among the worst when it comes to the economy and bowling strike rate. Before the second phase, they were able to pick only 5 wickets in the powerplay and were going for more than 12 runs in an over in the death. Quetta have Zahid Mahommed, Mohammad Hasnain and Naseem Shah to look into sorting this hurdle. They picked Brisbane Heat pacer Jack Wildermuth in the replacement draft.

The game will be played at Sheikh Zayed Stadium, Abu Dhabi. The stadium was one of the three venues selected by the BCCI last season to conduct the IPL. The stadium has a capacity of 20,000 spectators.

Out of 49 T20 games played here, the team batting first have won 23 times while chasing has proved fruitful on 26 occasions. Based on the recent results of this PSL season, the team winning the toss should bowl first. The chasing team has won on 14 out of 15 occasions this season.

The pitch is dry and favours spinners. The maximum and minimum temperatures are predicted to be 37°C and 30 °C respectively, with a wind speed of 15 to 30 kph. Humidity will be around 54-68% as per the weather reports. No rain is expected.

In 11 head-to-head matches between these two, Quetta Gladiators have emerged victorious on 7 occasions. But the tables have turned now. Karachi Kings have made 3 out of their 4 victories against Quetta in the last 5 games. We predict that Karachi Kings will defeat the struggling Quetta Gladiators. After all, they are the reigning champions of the PSL and their most dependable batsman is in great form.