Keeping the Bat Churning: The 10 Batters Fastest to 2000 Test Runs 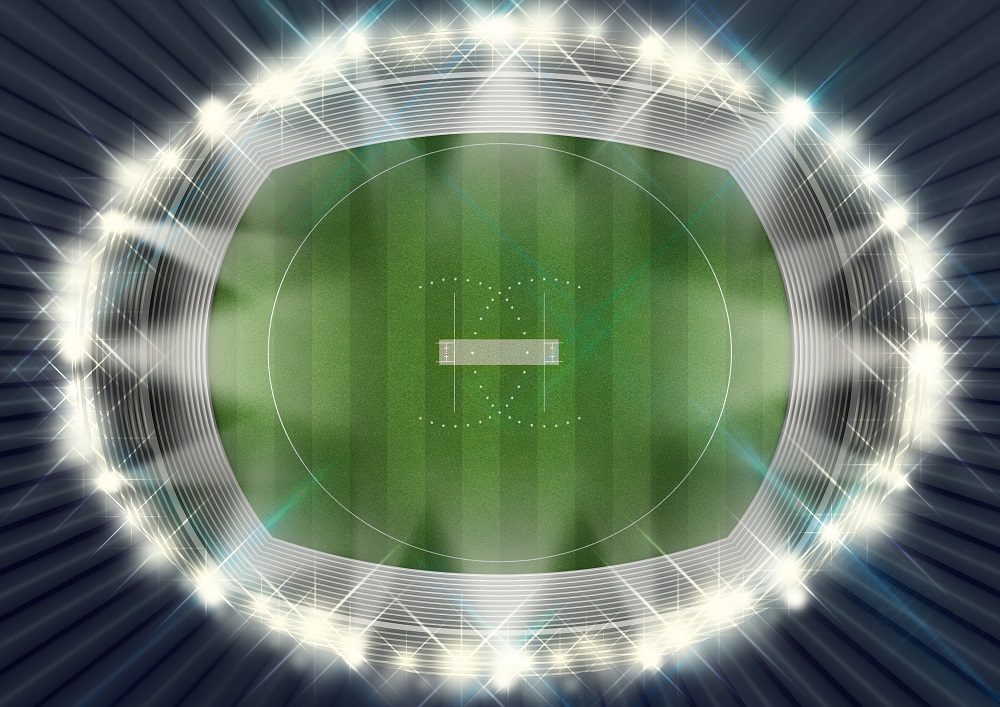 When it comes to batting in Test cricket, even a long-playing tailender can often cross a thousand runs. However, it’s at 2,000 runs that the real batters come in, sieving out those who occasionally chip in with a shot or two. Many batters have reached this mark, but in this article, we will only focus on the 10 who were the fastest to it.

It’s interesting to see that only one batter from the 21st century makes it to this list, with the majority having had their careers in the first half of the 20th. With away matches more common and more diverse pitches around the world, it has become exceedingly difficult for modern batters to match the prolific scoring rates of those from the olden days.

Although relatively slow in getting to his first 1,000 runs, the man who was arguably the greatest Test batter of all time by some way had begun showing what he was capable of by the time he doubled those runs. Bradman got to 2,000 runs in a ridiculous 22 innings. For context, the next closest person to him in this regard took no fewer than ten more innings to reach the same milestone, with the competition being much closer from that point onwards. Bradman achieved this feat in November 1931 — almost exactly 3 full years after his career had begun — against South Africa in a one-sided affair in Brisbane.

Ninth on the list of those fastest to 1,000 runs, George Headly kept his strides long by coming second to 2,000. Debuting at the start of 1930, Headley wasn’t the most regular cricketer, so even though it only took him just 32 innings to be a part of this list, it took him nine and a half years to get there. The match in question was against England at the Home of Cricket. Despite Headley’s brilliant century, the English cruised to a comfortable victory.

First to a thousand, Sutcliffe subsequently slowed down somewhat and only got to 2,000 in third place in his 33rd innings. In a low-scoring Manchester match, Sutcliffe’s half-century helped England achieve a romping victory against the visiting West Indies. The match took place just over four years after his debut, and he would go on to become a bonafide legend in English cricket. The only batter on this list to have made this list this side of the millennium, Mike Hussey didn’t have the greatest start to his career but caught up strongly to reach the milestone in the same number of innings as Sutcliffe. Just over 2 years since his career had begun, Australia was playing India in Sydney. In a high-scoring match, Hussey’s second-innings 145 helped Australia get the decisive edge that got them over the line to clinch victory.

Taking the number five spot is an Australian all-round mainstay of the late 60s and 70s. Walters got to his 2k in his 35th innings in an away match against South Africa in Cape Town. Australia wasn’t in the best of form, and despite Walters’s 73, they lost by a massive margin. The match took place in January 1970, just over 4 years after the veteran all-rounder’s December 1965 introduction.

If Bradman was the king of averages, Brian Charles Lara was the master of the long game. An exceptionally gifted batter, he conquered the highest individual score in Tests not once, but twice. Making his debut in December 1990, Lara got to 2,000 in March 1995, with 4 years and 115 days separating the two points. Playing against Australia in Bridgetown, Lara’s 65 in the first innings — his 35th — was one of the few points of note in an embarrassing loss for the West Indies.

During cricket’s rebirth in the Post-War years, a man called Arthus Morris made his debut for the Baggy Greens. Matches were still few and far between, though, and although he only needed 36 innings to get to the target of 2,000, it took him just over 4 years and 2 months to get to the target. The crucial runs came as part of his massive 206 which fueled Australia’s gargantuan 274-run thumping of their eternal rivals England in Adelaide. The first of a triad of West Indians who wrap up this list, you’ve already met Weekes if you’ve read our list of fastest batters to 1,000 runs, where he ranked second. His 2,000 took a while to come, with 36 innings over 5 years being required by him to reach that milestone. The innings in question saw Weekes pile up a massive 161 to help the Windies exceed the first innings total of visiting India, and the match eventually went on to be a stalemate with time running out.

Another import from the aforementioned list, Worrell was a prolific batter for the Windies in the 50s. Debuting in February 1948, it took him 6 years to achieve the feat. The game in question happened while England were visiting Port of Spain, with Worrel’s substantial 167 helping the West Indies get to a mammoth total which England almost matched, leading to the match ending in a draw some way through the fourth innings.

Completing a hat trick of a West Indian getting his 2000th run in the 36th innings of his career, the legendary Sir Richards brought about his 2k in less than 2 years. The match in which he did so was against England at The Oval, where his incredible 291 saw the Windies cruise to a 231-run victory. This game took place in August 1976, with Richards’s debut having taken place in November 1974.