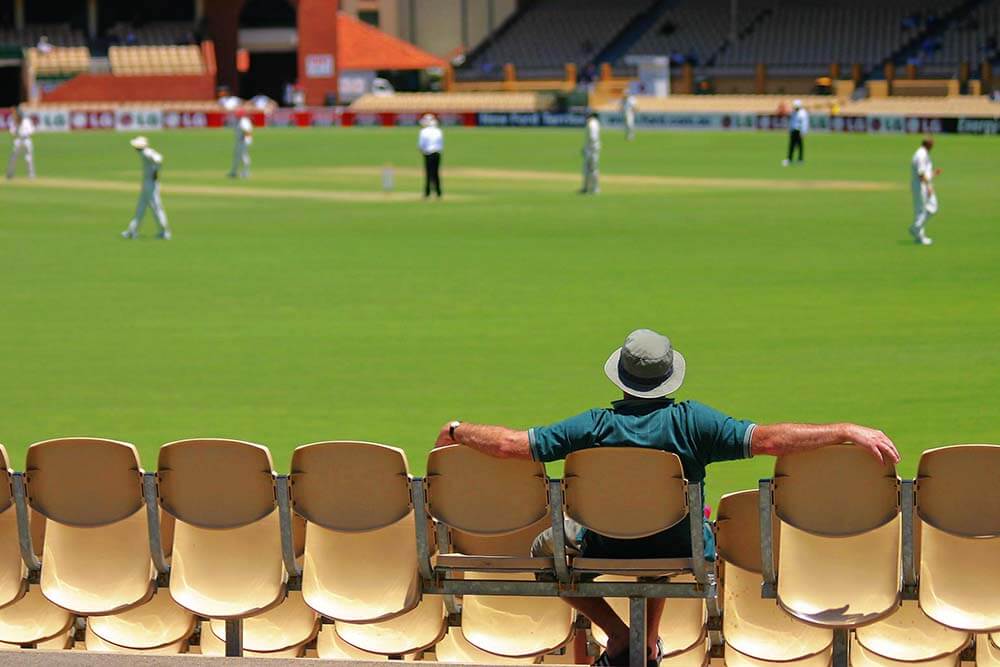 Caption: Will Kent continue to show their dominance over Hampshire this season as well?

Kent will face Hampshire on 9 June in the Vitality Blast T20 Cup in Canterbury. This is a new season and both teams will be looking forward to starting it by winning their first game of the summer.

Kent have registered a very good record against Hampshire so far in the last few seasons and would like to continue their dominance. On the other hand, Hampshire will certainly try to change their fortune against Kent in this opening game on 9 June.

Kent had a mixed performance last year and they finished 3rd in the South Group by winning 5 games out of 10 matches they played. The team showed brilliance in the batting department but could not manage to finish with that form in the previous season.

The team’s opening batsman Daniel Bell-Drummond had a very good season last year as he remained the leading run-scorer with 423 runs as well as three fifties. Kent defeated Hampshire by 8 wickets in their last match of the previous season.

Zak Crawley played a brilliant knock of 108 not out from 54 balls only while chasing the target of 183 runs against Hampshire. He may not get to play though as he is busy representing England in the Test against New Zealand played at Lord’s. Fred Klaassen was their key bowler in the last season and took a total of 13 wickets from 11 matches. This season also, he will be the key source of the wickets for his team.

If we look at the overall team, the team’s batting order is deep and has performed superbly in the past few T20 games. They will look forward to maintaining their winning record against Hampshire and will play with their attacking batting lineup on 9 June.

Hampshire had a season to forget last year as they finished last in the South Group by winning just 2 games out of 10 played. They finished their season with 5 points only and also lost their match against Hampshire.

Batting remains the main concern for the team as they struggled with the bat last season. Only James Fuller managed to reach 200 runs in 10 matches at an average of 34.17. In the match against Kent, they batted well and managed to put a decent total of 182 runs on the board with the help of Fuller’s 50 from 23 balls.

Although they did well in the batting, their bowlers could not manage to defend the target as Kent easily chased down the target of 183 runs with 3 overs remaining. Bowlers were expensive and couldn’t help the team to give early breakthroughs.

Judging by the overall performance of the last season, one can say that this team should use new tactics and fresh ideas playing against Kent in their opening fixture on 9 June to turn the tables.

St Lawrence Ground in Canterbury will host this match. This ground has a capacity of 15000 and has witnessed a few international as well as domestic games.

This ground has hosted only 4 ODI matches so far but is mainly used for domestic purposes like Vitality Blast and County Championship. The pitch offers an equal advantage to batsmen and bowlers. Nevertheless, generally, captains prefer to chase in the limited-overs games played on this ground.

At this location, whichever team wins the toss should bowl first.

The weather is predicted to be partly cloudy, with a 10-20% chance of raining. The maximum and minimum temperatures will be in the range of 22°C – 13°C.

Kent have had a good record over Hampshire in the last few seasons of Vitality Blast. The deep batting lineup of the team will help them against Hampshire on 9 June. On the other hand, death bowling remained a concern for Hampshire last season. To overcome that, they will need a good setup in death overs against Kent. Judging by the overall performance and numbers, Kent have an upper hand over Hampshire.

We predict that Kent will defeat Hampshire.

Disclaimer: Our match previews are fully researched but as per the nature of the game, anything is possible on the match day. So, the statistical data will change. You are advised to decide for yourself when betting on a team. Thanks.