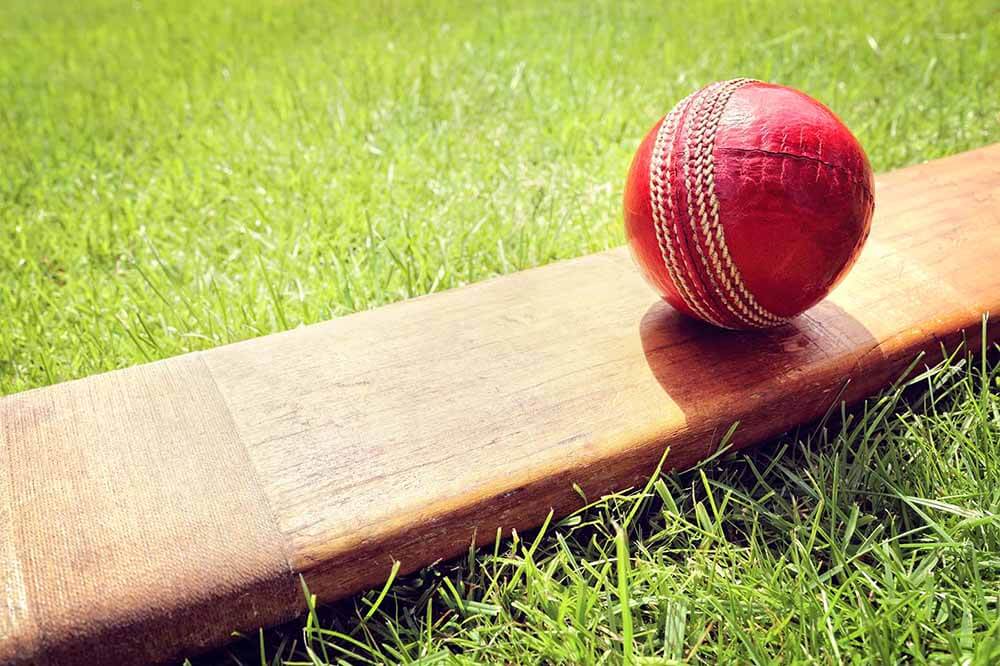 Mumbai Indians would be keen to defeat the Knight Riders to strengthen their position in the Top 4.

MI won against KKR in the last match by 49 runs.

Rohit Sharma is the highest scorer against KKR with 900+ runs made throughout the history of the IPL.

Both teams will be playing their 8th match and facing off against each other for the second time this season at Sheikh Zayed Stadium on Friday evening. By that time, KKR will have played 2 more matches against KXIP and RCB while MI will have played a game against DC.

KKR are emphatic after defending a total of 168 runs and eventually winning the match by 10 runs against CSK. The spin duo of Narine and Chakravarty took all the responsibility and restricted CSK for 157 runs in 20 overs. KKR will surely be careful, remembering how they lost against MI in their last encounter.

MI is at the top of the table with 4 wins and have had outplayed KKR in their previous encounter. In their last match against RR, MI posted a total of 193 runs and won the match by 57 runs at the same venue. Their bowling trio of Bumrah, Pattinson and Boult is the most dangerous thing in this IPL.

KKR bowlers are feeling rejuvenated after a win because of their brilliant showing against CSK. Opener Rahul Tripathi got the opportunity to open the innings and scored a magnificent 81 off 51 deliveries. He scored 117 runs in just 2 matches at an average of 58.50. Shubham Gill hasn’t been able to convert the starts he’s been getting in the last two matches. Nitish Rana was in fine form but got out early for 9 runs off 10 balls against CSK. Eoin Morgan, after some brilliant knocks, is back into his old stint. He has scored 143 runs in 5 matches at a staggering average of 47.66.

Dinesh Karthik needs to find his form as he has scored only 49 runs in 5 matches but he looked good against MI when he scored 30 runs off 27 balls. Andre Russell hasn’t yet fired with his bat but has delivered with the bowl. Pat Cummins’s performance is disappointing as he has taken only 2 wickets in 5 matches. Varun Chakravarty didn’t play against MI and may surprise them with the spin. Pace duo Shivam Mavi and Kamlesh Nagarkotti have taken 9 wickets together in this IPL.

Varun Chakravarty is the leading wicket-taker for KKR with 5 wickets in 4 matches. Shubhman Gill is the leading run-scorer with 163 runs in 5 matches at an average of 40.75

Mumbai Indians with the form they are in look invincible. They are right at the top of the table with a healthy net run rate of +1.488. The pace trio and the middle order are the strength of this team and have reflected in every match they played.

The team’s opener and captain, Rohit Sharma, loves to play against KKR. He has scored the most number of runs against KKR – 80 runs off 54 balls with 6 monstrous sixes. Quinton de Kock has performed in patches in this tournament with a fifty to his name. Suryakumar Yadav was awarded the Man of the Match against RR for his brilliant 79 runs off 47 deliveries. Pollard is in phenomenal form and has accumulated 163 runs with a strike rate of 163.0 in 6 matches.

Mumbai Indians are privileged with the best bowling attack in this IPL. Three MI bowlers feature in the top 4 leading wicket-takers list. Bumrah, Boult and Pattinson have hunted in a pack and have together scalped 30 wickets in 6 matches. This trio has knocked down the KKR batting last time by picking 2 wickets each. MI bowlers have also cleaned up RR’s batting with Bumrah ending up with the best bowling figures of 4 wickets for  20 runs in 4 overs. Boult and Pattinson scalped two wickets each in their 4 overs each.

Zayed Stadium, Abu Dhabi is turning out to be a fortress for Mumbai Indians. They have won 3 out of the 4 matches played here. Running between the wickets becomes crucial at this ground. The lights at this stadium create a blind spot for the fielders when the ball goes high and can test the catching.

Teams like to field first as the dew factor makes it harder for the teams to bowl in the second innings. There is a bit of assistance for the bowlers early on and MI surely know how to use that. So, fielding first seems to be a more likely choice after winning the toss.

A huge difference between the day and night temperatures will make the dew come in at the latter part of the game. It will be a bright sunny day with a bit of breeze at 21 km/h and temperature around 26°C.

KKR have never looked confident against MI in the history of the IPL and have also lost their first match against them. MI are executing their plans precisely and are high on confidence. Both bowling and batting departments of MI outplay KKR’s in terms of experience and statistics. Therefore, it will definitely be an arduous task to beat a team like Mumbai Indians.

We predict MI to secure a convincing victory against KKR.