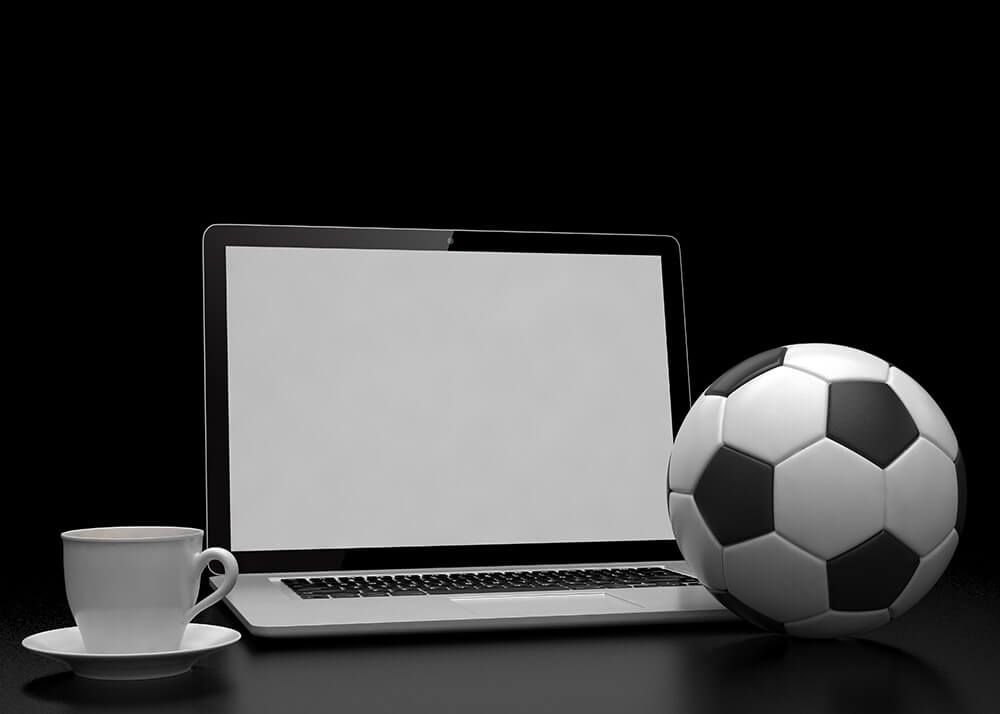 The highest level of club footballing competition in all of Spain is La Liga. From August to May, 20 teams compete in a round-robin format to declare a winner based on points accumulated throughout the season. These points are awarded the following way: 3 for a win, 1 for a draw and none for a loss.

The Spanish league boasts of being the most technical league with week loads of exciting fixtures pulling in a mammoth host of support and viewership worldwide. There is never a dull moment and this makes it an ideal league to follow and place bets on.

The excellent performance of La Liga teams in European clubs’ competitions over the years is only a testimony to the level of merit the league possesses. Although it may seem like only  Barcelona and Real Madrid have dominated the fray for so long, the league is becoming increasingly competitive as we record more and more shocking results, combined with the hard times these ‘big teams’ have recently fallen upon. We are fully convinced that La Liga presents a world of betting possibilities.

The last season of La Liga was snatched up by Real Madrid, they finished the season 5 points ahead of Barcelona that had seen heavy internal issues surrounding their star player, Lionel Messi’s future with the club. The Galacticos giants also recorded an unbeaten home run as well as 30 away goals, netting 70 in all.

This new season sees Espanyol, Mallorca and Leganes relegated for being at the bottom of the table and replaced by Eiche, Cadiz and Huesca FC, freshly promoted from Secunda División. The new guys will be looking to gain stability in the season.

With Messi confirmed for this season and Barca slowly regaining form, they will look to dislodge the current defending champions. Diego Simeone’s Atletico side are also coming to the table hungry for league glory, having made significant squad updates. Other teams like Sevilla, Villarreal and Real Sociedad among others will also not be hesitant to capitalise on the failings of the bigger teams this season.

Currently, Atletico Madrid leads the pack, having won 15 games totalling 47 points with their striker, Luis Suarez currently the highest goal scorer in the league with 12 goals. Real Madrid, Barcelona, Sevilla and Villarreal follow them with 40, 37, 36 and 34 points respectively. Atletico Madrid looks quite convincing in the title race, but we are barely in the middle of the season and a lot can change in a short time.

We can also expect a great torrent of goals this season as La Liga is known for its heavy attacking football. This helps inform the kinds of bets you can make. For instance, the over 2.5 goals per game bets seem perfect for teams like Barcelona and Real Madrid based on last season’s average match goal rate of 2.48. A bet on both teams to score in a game came in through most for Villarreal and Real Betis.

Unlike other major leagues like the EPL, teams in La Liga tend to have special players around whom the teams are built: Lionel Messi for Barcelona, Suarez and Diego Costa for Atletico Madrid. It is always the smart route to factor these players’ form whenever you make betting decisions this season.

To make good betting La Liga predictions, try to pay attention to the current form, patterns and stats that the teams playing have. We make this easy for you on 4rabet by supplying you with our expert previews and predictions for each game. You will also be needing bookmakers you can trust for the best La Liga odds. Cheer up and look no further as you will consistently receive the most competitive rates from us all season long.

We try to provide the best predictions based on current form, head-to-head stats and team strategies but we do not guarantee any results. This is important to note as you bet responsibly.