4ranews / Other / Guides / Lagana and Khana in Betting

Lagana and Khana in Betting 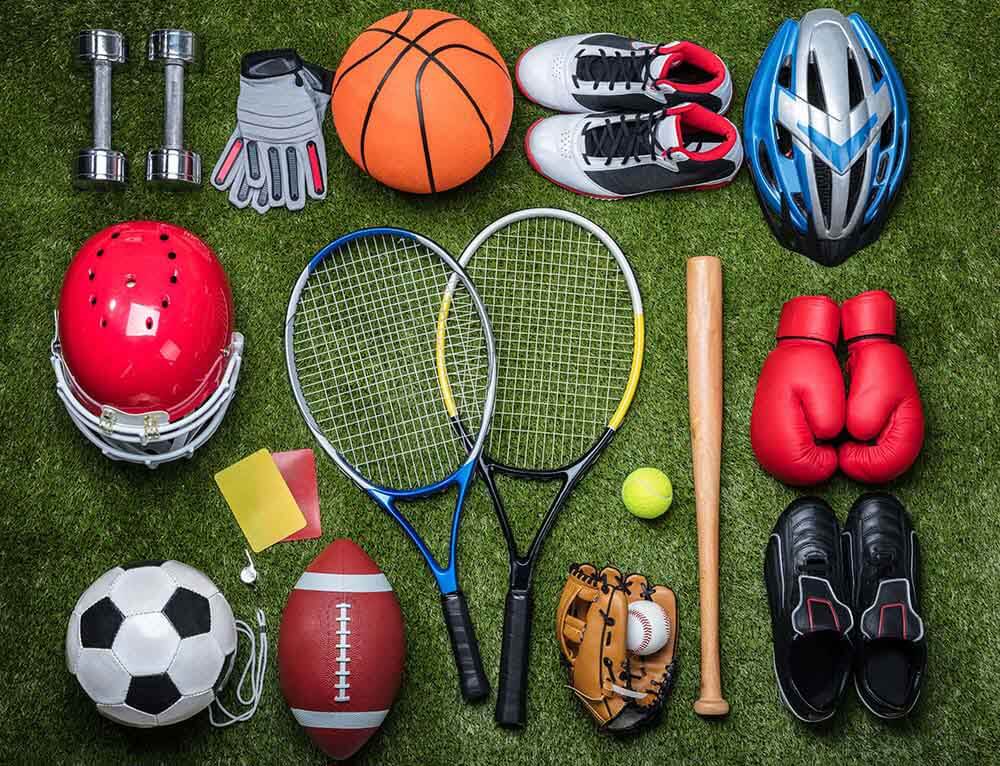 In this article, we discuss what lagana and khana in betting are and explain how punters use lagana or ‘backing’ of teams as well as khana or ‘laying’ of teams to boost their earnings. We also reveal how khana and lagana are two sides of the same coin and can even be used simultaneously by experienced punters.

Lagana is a cricket term commonly used in India in relation to betting on cricket. Lagana, which is a verb that means ‘to place’ in Hindi, is also called ‘backing’. So, when you bet on a team to win, you are backing it to win.

Khana, also called ‘laying’, is a common feature of cricket betting in India. The verb in Hindi, Khana, means ‘to eat’. In other words, when a punter “lays” or “eats” a team, he is betting that the said team will not win the match.

When we back a team to win a match or an event, we are betting on the implied probability that the side will succeed. Thus, when we indulge in ‘lagana’ or backing of a team to win a game, we place a bet on a positive outcome. The adjoining chart shows how a punter can earn by backing a team with a ‘lagana’ decision.

Khana or laying relates to a punter’s wagering on an unfavourable outcome for a team that the punter thinks could lose in an event. In a tournament such as the IPL which has eight teams in the fray, a punter could choose to lay (khana) a team that according to him will not win the tournament or even a specific match. In such cases, the punter would earn money if any team other the one he has named were to win. Effectively, laying the result of a game allows the punter to become a bookmaker with respect to that result. He is effectively offering another bettor who backs the said team a chance to earn on the winning result but will pocket that bettor’s stake if the win does not happen.

A punter could use either a khana or a lagana bet depending on how he views the prospects of a team in a game. For Instance, in the IPL final between Mumbai and Delhi, a punter may feel that both teams are equally strong, with Mumbai enjoying a slight edge. In that case, he may think that Delhi are more likely to lose, leading the punter to lay a khana stake on Delhi to lose. If, on the other hand, the punter thinks that Mumbai are overwhelming favourites to win, he could prefer to place a lagana wager on Mumbai to win.

Punters can also use lagana and khana to make hedging bets to balance their books. For instance, let’s assume that a bettor has placed a lagana wager of ₹10000 on Mumbai to win the IPL final at an opening market rate (desi odds) of 90p. If Mumbai won, he would gain ₹9000, but if Mumbai lost, he would stand to lose ₹10000. So, the punter may choose to hedge his bet at a later stage of the game by laying a khana wager of ₹10000 (the possible loss he wishes to cover). If at the time of the second bet, the rate offered on Mumbai is less than 90p, the punter stands to gain, regardless of the result of the match.