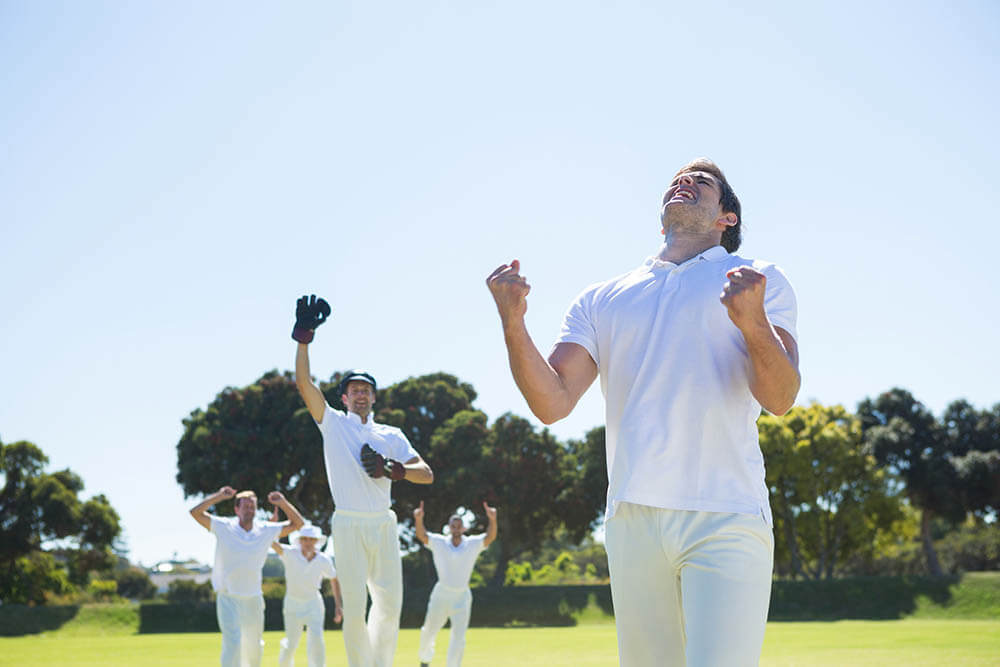 Lahore Qalandars who were last season’s runners-up have started this tournament really well. They have won three games and lost just one. All their three wins have come while chasing and they have successfully chased down targets of 141, 179 and 187. Meanwhile, their only loss came against Multan Sultans who recorded a thumping win as they chased down 158 with 22 balls to spare.

On the other hand, Islamabad United have had a similar start. They have won both their games while chasing as well. They chased down 151 with an over to spare against Multan Sultans while they hunted down 197 against Karachi Kings. Their batting crumbled against Peshawar Zalmi and they could score just 118 which resulted in a six-wicket defeat. Moreover, they did suffer a COVID-19 setback as leg-spinner Fawad Ahmed was tested positive and Islamabad United will be hoping they can shrug that off and get back on track.

Both teams have had a rousing start to this sixth edition of the Pakistan Super League. Both Lahore Qalandars and Islamabad United have been excellent while chasing while they have lost games while batting first. Thus, it may well come down to the toss once again as it has in every game of the season so far. All the games that have been played in this PSL 2021 so far have been won by teams batting second. But given the head to head record, Islamabad United might be slightly ahead.