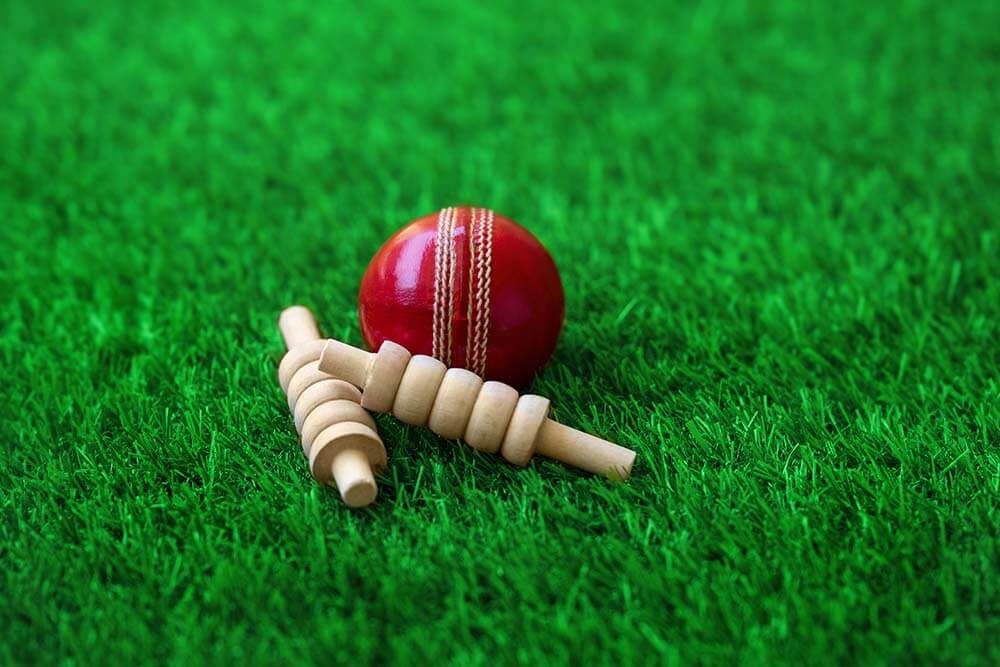 Can PZ tackle their arch-rivals LQ in the first eliminator?

Lahore Qalandars and Peshawar Zalmi will be facing off against each other in Karachi on 14 November in the first eliminator of the Pakistan Super League (PSL) 2019-20 which was postponed because of the COVID pandemic. This is the first time the PSL is witnessing its operation in two phases.

This is a big moment for Lahore Qalandars. They will be playing in the playoffs for the first time. No doubt, they will be desperate to leave a mark this year. PZ are experienced campaigners as they have played 3 finals in 5 seasons and have marquee players and match-winners to steal the show.

PZ won 4 with one abandoned match, whereas LQ won 5 out of the 10 league matches before qualifying for this knockout match. Both teams are on equal terms when it comes to performance in the league stages this season.

LQ have finally managed to enter the playoffs and would be keen to grab the chance to move forward and knock PZ out in the first eliminator. The Qalandars will miss their star player Chris Lynn who has also been their leading run-scorer this season. He scored 284 runs with a century to his name. So, the batting duty will be on the Aussie southpaw Ben Dunk who has been in tremendous form. He has scored 266 runs in 8 matches.

As a senior player, Mohammad Hafeez would like to contribute as he wasn’t at his best for LQ. Fakhar Zaman has batted well against PZ and scored 63 runs off 43 balls. He is also in the top 10 run scorers this season.

The bowling is good to handle the PZ batsmen. Shaheen Afridi will take the bowling responsibility and will come hard against PZ. He has scalped 3 wickets against them for 28 runs. SR Patel has picked 2 wickets for 37 and has 9 wickets.

Here are the top batsmen and bowlers for Lahore Qalandars.

Peshawar Zalmi have performed averagely in the league stages this year and yet they are in the playoffs. Such has been the strong history of this team in the PSL. They have good experience of playing and winning the knockout games, unlike Lahore Qalandars.

The senior players like Kamran Akmal and Shoaib Malik have been very crucial for them and have been in top form this year. Kamran Akmal has been in exceptional form as he was striking at 166 in 9 matches and scored 251 runs with a century to his name. Shoaib Malik has contributed well with the bat and scored 239 runs. He also rolled his arms in few matches providing some economical overs. He has scored 63(43) against QL. Haider Ali has scored a fighting 69(43) against QL and mounted 239 runs in 9 matches.

Wahab Riaz is always in good form and his intimidating bowling gives him early wickets. He has 11 wickets in 9 matches and as a captain would come stronger. Hasan Ali would like to improve his performance as he has scalped only 8 wickets in 9 matches. Carlos Brathwaite has taken 3 wickets in just 2.5 overs against LQ in their second encounter. Peshawar Zalmi seem to know how to beat the Qalandars. They would put all those strategies in place in the first eliminator.

Here are the top batsmen and bowlers for Peshawar Zalmi.

The venue for this match is National Stadium, Karachi. Peshawar Zalmi have played 3 matches here and have won only once. Lahore Qalandars have lost the only match they have played at this venue. Historically, it is a rather tough venue for both teams.

The pitch is suitable for batting and the average score is around 170. Whether to bat or bowl is a question that highly depends on a team’s strengths. Teams batting first have won 7 out of 16 matches. We recommend to bowl first in this crucial encounter.

The temperature can be as high as 32°C with a wind speed of 14 kph. Still looking at the conditions, batting first seems to be a better option.

PZ have been average in the league stage but they know how to perform in big matches. QL, however, need to create their history now. With the experience of the knockout games and the availability of the senior players, PZ can upset QL in the first eliminator.

We predict PZ to register a win against QL.