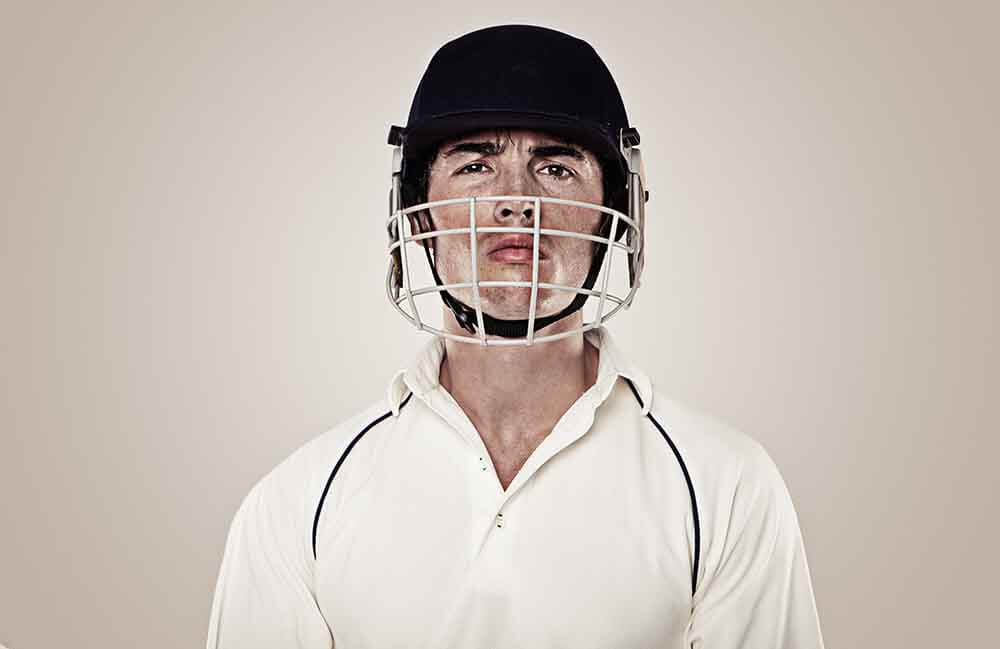 Caption: An uphill task for Peshawar Zalmi: Can they deprive the in-form Qalandars of a win?

Lahore Qalandars will face Peshawar Zalmi in the 17th match of the Pakistan Super League on 10 June 2021. The venue for this season remains unchanged throughout the tournament,  i.e. Sheikh Zayed Stadium, Abu Dhabi. Lahore Qalandars have played their previous match at the same venue, while Peshawar Zalmi will play in Abu Dhabi for the first time after the break in the tournament.

The bowling form of Saqib Mahmood will be crucial for Peshawar as he has been the key bowler in their squad. Fakhar Zaman and Mohammad Hafeez are in-form and have scored well for Qalandars. Lahore Qalandars have a slight edge over Peshawar Zalmi in this contest. It will be interesting to see how Wahab Riaz plans to tackle this challenge.

Lahore Qalandars has been one of the most consistent teams this season. They have the perfect team combination of experienced and young talent in their playing squad. This has been a successful season for Qalandars until now and they would want to continue this momentum to the end of the season.

The presence of quality batsmen such as Fakhar Zaman and Mohammad Hafeez makes this team’s batting unit strong. Both the batsmen have been in excellent form and have regularly scored runs for their team. Captain Sohail Akhtar will have to step up and start scoring runs for his team to reduce the pressure of scoring runs on the other batsmen. Agha Salman, Ben Dunk and Samit Patel form the middle order of this batting unit.

The combination of Rashid Khan and Shaheen Afridi gives the required strength to Qalandars’s bowling unit. Shaheen Afridi has claimed 9 wickets in 4 matches with an economy of 7.06. He is also the second-highest wicket-taker in the tournament so far. Haris Rauf, Ahmed Daniyal and David Wiese have been effective with the bowl and have supported the bowling unit for Qalandars.

Peshawar Zalmi will be playing this match after a long break in the tournament. It will be important for the team that the players perform well in this contest. Peshawar has already lost 2 matches out of 5 this season, so they would want to win every single match from here on to secure their position in the playoffs.

Saqib Mahmood has been phenomenal with his bowling this season, he is currently the leading wicket-taker of this tournament. The pace attack for Peshawar Zalmi is led by Saqib Mahmood and Wahab Riaz. Mujeeb Ur Rahman leads the spin attack for this team. Mohammad Imran and Mohammad Irfan also contribute to the bowling attack with their economic overs.

This match will be played at Sheikh Zayed Stadium, Abu Dhabi. This stadium is known for its long boundaries and spinning track. Expect a low-scoring match at this venue as this ground offers an advantage to bowlers.

Whichever team wins the toss might want to choose to bowl first as scoring runs becomes easier in the later stages of a game.

Weather forecasts say it will be hot and humid. The ground temperature will be between 33 °C and 29 °C at its highest and lowest points.

Qalandars have been in excellent form and have played impressive cricket until now in this tournament. Peshawar Zalmi will be playing this match after a break and it might be difficult for them to contest against Qalandars since these have already played a match at this venue.

We predict that Lahore Qalandars will defeat Peshawar Zalmi.