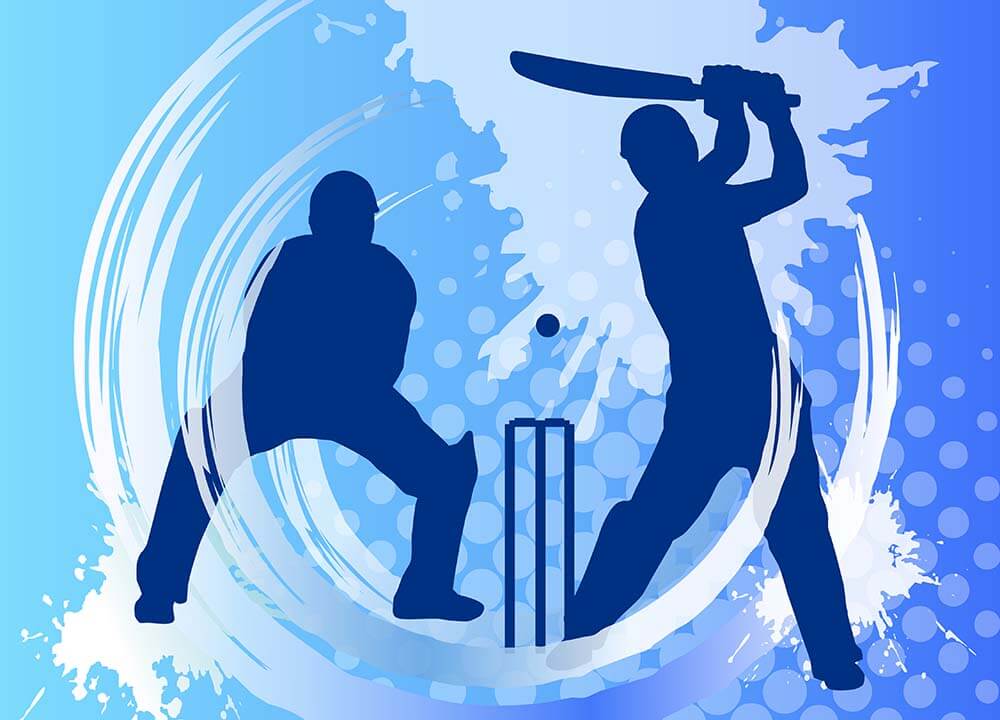 It will be a hot day in Karachi when Qalandars brawl with Peshawar Zalmi. We expect massive heat waves all around the National Stadium as these franchises clash on Saturday, simply from the current momentum each of them has in the league. Both sides have been very impressive, but only the winner of this fixture gets to top the Pakistan Super League table for now.

Qalandars are currently second on the PSL pecking order having won 3 of their 4 games this season. Their only loss so far has been to Sultans, a game where Janoob Ki Pehchaan’s Mohammed Rizwan’s quality display meant a Qualander loss by 7 wickets with 22 balls left.

For a team previously seen as bottom dwellers, Aaqib Javed’s boys are starting to find their feet. They showed us all how much of a force to reckon with they could be, last season when they made it to the finals against all odds. They will come into this game just as much of a threat as any of the PSL big boys. Their players have matured finely over the years as they currently have a complete bowling attack and capable hands in the form of captain Sohail Akhtar, Mohammed Hafeez and David Wiese. The latter was particularly instrumental in sealing their recent win against Karachi Kings where they fought back to claim the victory with 6 wickets with 4 balls to spare.

Current log leaders, Peshawar Zalmi have a similar story with Lahore Qalandars, they have also won 3 out of their 4 games. Tied by points, they rank higher than their opponents by Net Run Rate. Having tasted defeat early enough in the season to the Qalandars side, the Khpal team have bounced back in an elegant fashion and won all subsequent games. This game will be some kind of rematch where the yellow storm led by Wahab Riaz will try to shave off their pound of flesh in terms of game points.

Considering how last season they were knocked out from the playoffs by the same Qalandars, and having to deal with the loss of Hassan Ali to IU and retaining only 5 players, the rebuilding isn’t looking bad at all as they appear poised to continue their run of consistency this season. So far, Steyn Rutherford, Saqib Mahmood, Wahab Riaz and Tom Kohler-Cadmore have been delightful all season and should be watched out for in the game.

This is a tough one, but we tip Peshawar Zalmi to come out tops in the fixture, they have proven to be more consistent over the years and in terms of their head-to-head wins. They also have a stronger recent win stat compared to Lahore Qalandars. So, PZ to win.

The PSL T20 cricket is truly engaging. Supporting a franchise and seeing them win brings much joy to fans but wagering on outcomes on 4rabet offers a novel dimension of fun to the games. Remember to wager responsibly!