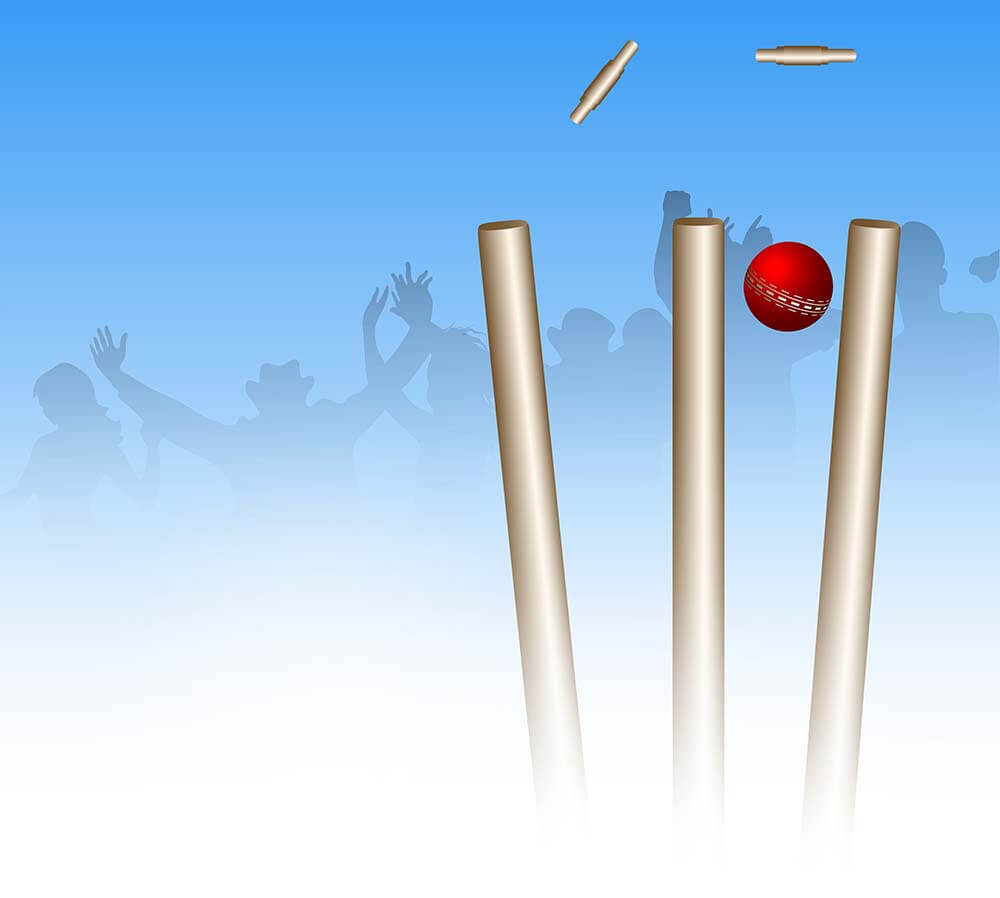 After long suspense on the transportation approvals of crews and logistical difficulties the second phase of the Pakistan Super League, 2021 season finally returned on 9th June at Sheikh Zayed Stadium, Abu Dhabi with a game between Lahore Qalandars and Islamabad United. In a nail bitter game, Qalandars registered a last ball victory. Afghanistan all-rounder Rashid Khan took a wicket for 9 runs with the ball in his 4 overs and scored 15 runs in the final over with three consecutive boundaries to help Qalandars win by 5 wickets.

The last season’s finalist Lahore Qalandars have started this season on a high note by winning 4 of their 5 games. After losing 4 overseas players, Qalandars signed James Faulkner, Tim David, Callum Ferguson, and Seekkuge Prasanna in a replacement draft. While their leading wicket-taker of last season Rashid Khan returned in the squad after missing the last two games of the campaign because of the national duty.

One time winner and two-times finalists Quetta Gladiators have lost all their games this season excluding the one against Multan Sultans. Gladiators picked West Indian all-rounder Andre Russell along with Australians Jack Wildermuth and Jake Weatherald in the mini replacement auction in place of Dale Steyn, Ben Cutting, and Tom Banton.

In 11 head-to-head encounters between these two, Lahore have emerged victorious 6 times. In the first leg of this season, Qalandars beat Gladiators by 9 wickets in hand. Chasing a target of 179 runs set by Quetta, Gladiators’ opener Zaman played a 52 balls 82 runs knock with Mohammad Hafeez who also whacked 73 runs in 33 balls.

Lahore Qalandars have kicked off their campaign on a high note. They need 2 wins to qualify for the playoffs. The inclusion of Rashid Khan after Shakib al Hasan’s last-minute denial has proved as a booster to the Lahore side. A strong bowling line up including Khan, Shaheen Shah Afridi, James Faulkner, and Harris Rauf is undoubtedly one of the most complete bowling attack any PSL team ever had. With this line up Qalandars’ problem of lacking wickets in the middle overs has somewhat sorted. Before the restart Qalandars bowlers took 5 wickets in between 7 to 15 overs. But after the restart they took 3 wickets between these overs in a single game.

Few other minor problems are needed to be sorted including the poor form of captain Sohail Akhtar. Akhtar was averaging at 10.5 with a strike rate of 80.77. But he made a comeback in the first game after the restart with 40 runs in 30 balls. Fakhar Zaman has been striking well below 120 in the powerplay this season. This has brought down Qalandars’ scoring average from 8.12 to 6.54 this season in powerplay. If both the openers sort these problems, they will get a boost from Mohammad Hafeez who has been the top scorer for Qalandars this season with 210 runs at an average of 70 and a strike rate of 164.06.

The middle order of Qalandars have been strengthened with surprise addition of Tim David from Singapore and wicket-keeper Ben Dunk from Australia. David’s 23 of 15 turned out to be crucial for Qalandars against United in their first game.

Quetta is the most struggling team of the tournament. The stats shows that none of the players excluding skipper Sarfaraz Ahmed and Azam Khan has put efforts to their positions. Sarfaraz has scored 185 runs in 5 games at a strike rate of 146.82. But no other batter has provided any support to him form the other side. Gladiators are hopeful that this problem is solved after the inclusion of Faf du Plessis and Andre Russel in the second phase.

If you look into the bowling department, the story looks worse than the batting. They have given runs at an economy of 9.91 and at a strike rate of 24.6. Adding salt to that, they have picked only 5 wickets in the powerplay and have given more than 12 runs in the death overs. Under the absence of Dale Steyn & Ben Cutting, Quetta has Zahid Mohammad, Mohammad Hasnain, and Naseem Shah to look into sorting of this hurdle. They have included Brisbane Heat pacer Jack Wildermuth in the mini draft.

Key players for the Quetta Gladiators

The game will be played at Sheikh Zayed Stadium, Abu Dhabi. The stadium was one of the three venues selected by BCCI last season to conduct IPL. The stadium has a capacity of 20,000 spectators.

Out of 48 T20 games played here, the team batting first has won 22 times while the chasing has been proven fruitful on 26 occasions. Based on the recent results of this PSL season, the team winning the toss should bowl first. The chasing team has win 14 out of 15 occasions this season.

The pitch is dry and favors spinners. The maximum and minimum temperatures are predicted to be 37°C and 32 °C respectively, with a wind speed of 15 to 40 kmph. Humidity will be around 50-62% as per the weather reports. No rain is expected.

Lahore Qalandars are currently running on a 4 match winning streak against the Gladiators. They have lost a single game out of 5 they played. They have an explosive combination of batting and bowling attacks that other team’s envy. On the other hand, Quetta Gladiators are struggling with 4 defeats this season. Therefore, Qalandars are seen as the clear winners of match 22 between them and Gladiators.