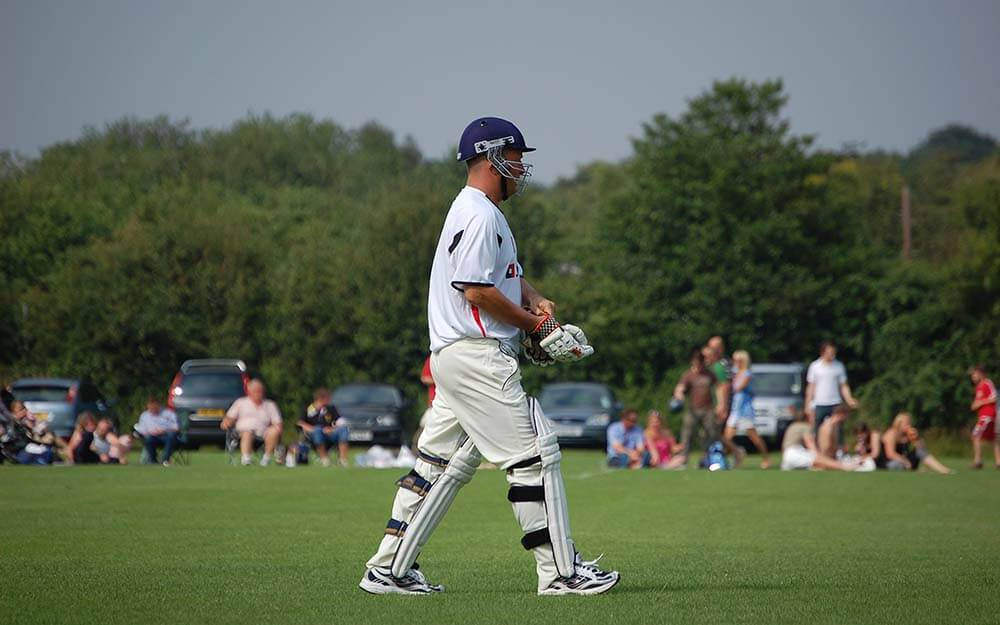 It is the Vitality T20 Blast 2021 season opener and Lancashire will be up against Derbyshire in a North Group fixture. The Emirates Old Trafford ground in Manchester will be the venue for this game.

Lancashire have been a pretty consistent side in the Vitality T20 Blast and they have the second-best win percentage (60.8%) in the history of the competition. They have made it to the knockouts in each of the last three years. They are constantly in the top two or three teams on the points table in the league stages but they have constantly found ways to falter in the quarter-final or in the semi-final.

For the upcoming season, they have a pretty good squad as well. They have a few explosive T20 batters which comprise of the likes of Liam Livingstone and Finn Allen. They could well have Jos Buttler if the England vice-captain decides to play a few games. Their bowling attack wears a decent look and the likes of Saqib Mahmood and Matt Parkinson will lead the charge.

Meanwhile, Derbyshire have been one of the worst sides in the history of the Vitality T20 Blast. In fact, they have the least number of wins (65) and have the least win percentage (36.38%) among all the sides. Last season, they finished at the bottom of the North Group points table as they won just one game. It was only in 2019 that they reached the semi-final and in the 2018 season, they were once again poor.

They have signed the Australian duo of Ben McDermott and Billy Stanlake for the 2021 season. Derbyshire will be hoping that they can come to the party and play a role in their attempt to correct their shoddy Vitality T20 Blast record.

There is absolutely no doubt that Lancashire will start this game as favourites. They have a better all-round balance and their record speaks for themselves as well.