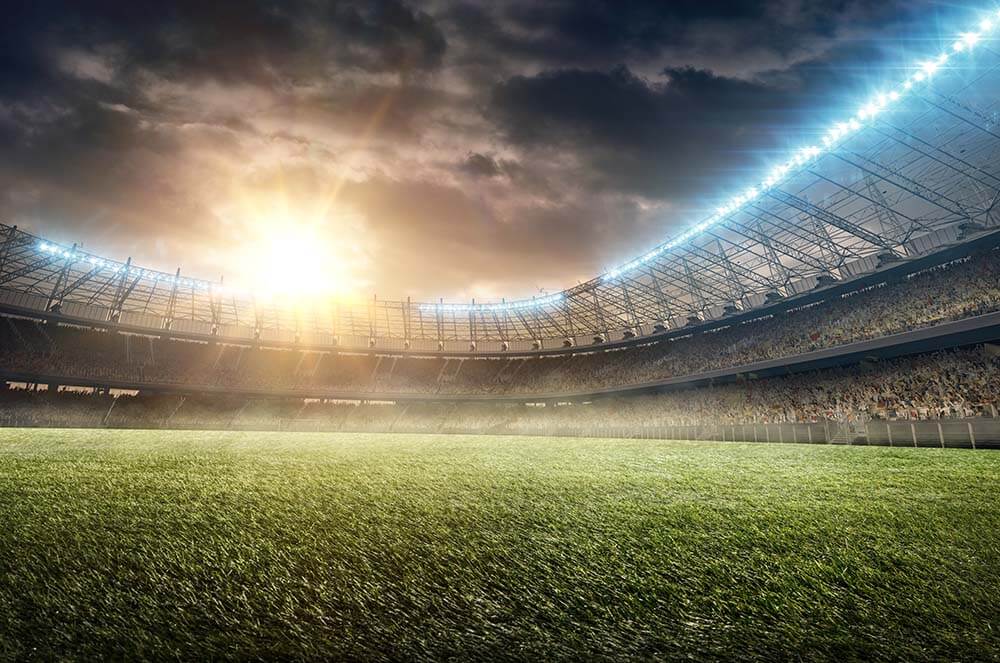 We cover the preview and odds for Leicester City vs Manchester City, the English Premier League match scheduled to be played at King Power Stadium on 3 April 2021. After 30 matches, Man City are on top of the points table, while Leicester who have played only 29 games are two rungs below them, placed 3rd.

Leicester were held to a 1-1 draw, away in Burnley, in their last Premier League game on 3 March. Early in the game, Matej Vydra scored his first Premier League goal in 13 months to put Burnley in front. But on 34 minutes, a clipped pass from Wilfred Ndidi into the Burnley box was the cue for Kelechi Iheancho to peel away from Ben Mee. With a demonstration of perfect technique, the Leicester striker kept track of the ball that dropped over his shoulder to lash home a left-footer on the volley to cancel out Vydra’s strike and that’s how the score stayed.

Champions-elect Man City achieved a staggering 21st win in succession when they overwhelmed Wolves 4-1 on 2 March. After a brief scare early in the game, Gabriel Jesus scored a brace, on either side of a goal by Riyad Mahrez at the Etihad. Leandro Dendoncker’s own goal helped City to a 1-0 lead in a dominant first half before Wolves fought back with a header by Conor Coady to level the score. A close-range effort by Jesus put City in front again en route to a brilliant win.

The last time the sides met on 27 September 2020, Jamie Vardy scored a hat trick for Leicester as the Foxes prevailed 5-2 away at the Etihad assisted by other goals from James Maddison and Youri Tielemans. In fact, Man City took an early lead via Riyad Mahrez’s strike on 4 minutes. Nathan Ake headed home a goal in the closing stages to reduce the margin. A late penalty by Tielemans helped Leicester emerge winners, 5-2.

The head-to-head stats between the sides are dead even: both Leicester and Man City have won 44 games each of their past games against each other.

In our Leicester City vs Manchester City match prediction, we believe that Man City will beat Leicester in the English Premier League match on April 3.

Manchester City are table-toppers and are likely to be relentless in their pursuit of another Premier League title when they face Leicester on 3 April.