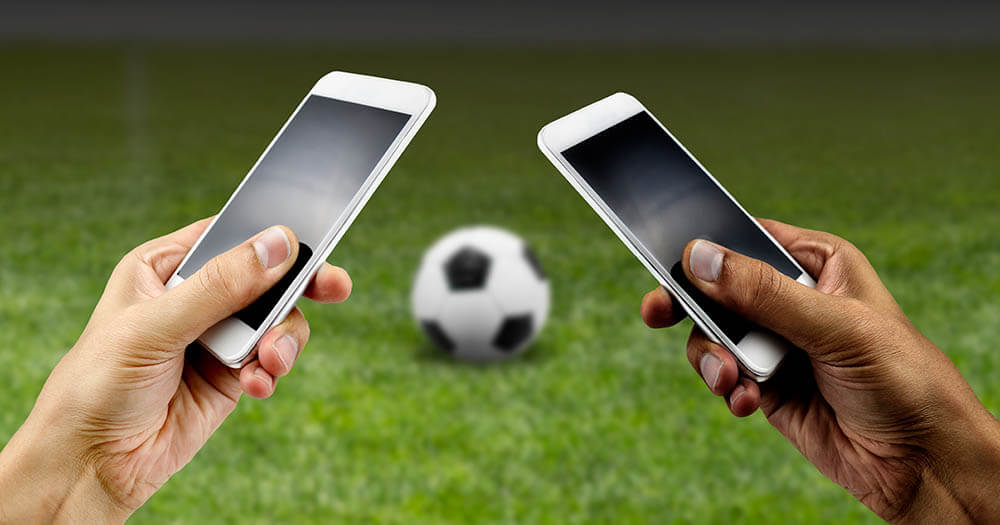 This article covers Leicester vs Manchester United preview and odds for the English Premier League match set to be played at King Power Stadium on 26 December 2020. After 14 match weeks, Leicester are placed 2nd, one rung above Manchester United who find themselves 3rd after 13 games.

Leicester grabbed three full points by beating Tottenham on the road 2-0 in matchweek 14. Minutes before the interval, the visitors took the lead when Jamie Vardy converted a penalty after Wesley Fofana was brought down by Serge Aurier. Thirteen minutes into the second half, Toby Alderweireld’s own goal helped double the Foxes’ lead. Earlier, immediately after the interval, a James Maddison goal was disallowed after a VAR review showed he was offside by a thin margin. Spurs’ own-goal resulted when Vardy’s header off an Albrighton cross deflected off Alderweireld’s knee. Jamie Vardy’s presence as the spearhead of the attack boosted his side. He was ably assisted by Maddison in midfield. Where the Foxes really impressed was in the defence with the trio of Fofana, Evans and Justin playing a big role in Schmeichel’s clean sheet in goal.

Manchester United rode a dominant first half to end up 6-2 winners over Leeds in matchweek 14. They found themselves up 1-0 immediately after kick-off when McTominay capitalised on a pass from Bruno Fernandes to strike the ball into the right bottom corner of the Leeds goal. McTominay was in thick of the action within another minute when Martial relayed a throw from Luke Shaw through to McTominay whose sweep went past Meslier in the Leeds goal. On 20 Minutes, Fernandes made it 3-0.  Martial’s header off Luke Shaw’s corner was tapped in by Victor Lindelof to make it 4-0. Liam Cooper reduced the margin for Leeds with a goal-bound header that De Gea failed to save. United struck back on 66 minutes when Daniel James drove the ball goalward after another break by the hosts. Fernandes converted a penalty on 70 minutes to make it 6-1 before Stuart Dallas’s curling strike from the edge of the box helped Leeds reduce the margin.

Manchester United are favourites to win, attracting bookies’ odds of 19/13, while Leicester are quoted at 39/19. A draw attracts odds of 45/17.

Our match prediction: We predict that Leicester and Man United will draw the game 1-1.

While Man United will justifiably be gung-ho after their 6-2 win over Leeds, they are likely to find it much tougher against Leicester who are strong in every area. A look at the head-to-head record in the Premier League reveals Man United with a 7-0 advantage in 10 games between the sides.