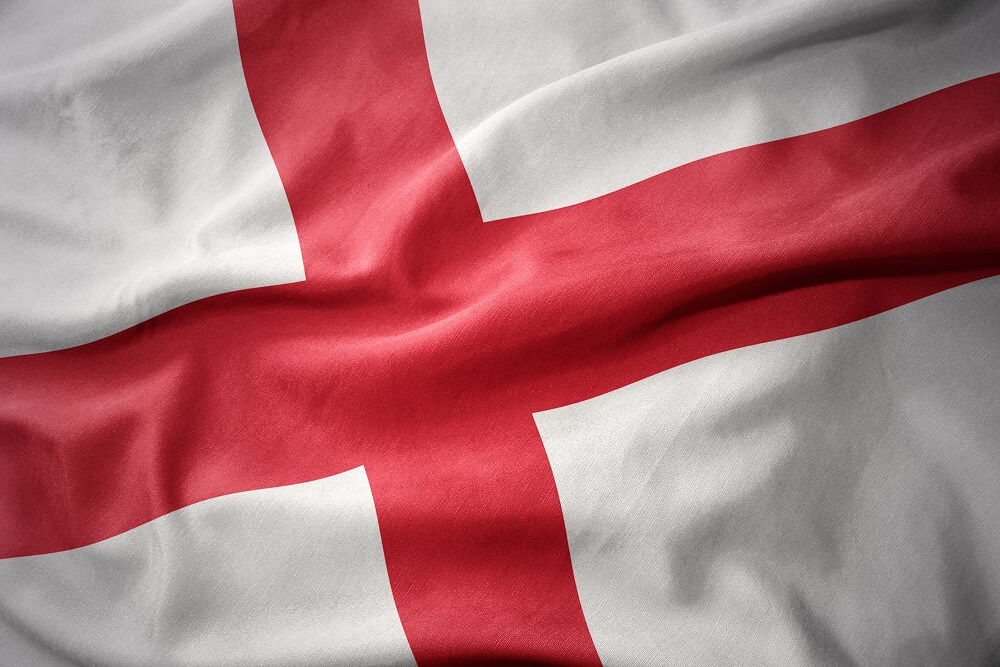 Leicester City will be hoping their season doesn’t get away from them again, as they look to cling on to their place in the Premier League’s top 4.

The Foxes welcome West Bromwich Albion, who are threatening to pull off one of the all-time great escapes with wins in their last two fixtures.

Leicester City will be doing all they can to avoid a repeat of last season’s meltdown as they look to keep the pressure on in pursuit of a top 4 finish this term.

Brendan Rodgers has his side playing excellent football and they have a FA Cup semifinal to look forward to on the horizon as well.

Back-to-back defeats to West Ham and Manchester City in recent weeks have checked their progress and the Foxes need an instant response here.

Kasper Schmeichel is one of the very best goalkeepers in the division and the emergence of Wesley Fofana along with Jonny Evans has helped the Foxes become a very resolute outfit this term.

Wilfred N’Didi is one of the standout holding midfielders in the Premier League while Youri Tielemans is attracting some of Europe’s biggest clubs with his consistent performances.

In the absence of Harvey Barnes, Kelechi Iheanacho has stepped up to the plate and he along with Jamie Vardy will be looking to stretch the Hammers’ defence in this one.

Having looked down and out just a fortnight ago, Sam Allardyce’s West Bromwich Albion side look to be mounting a genuine survival bid.

The Baggies have an 8-point deficit to overturn if they are to stay up this term, but back-to-back wins over Chelsea and Southampton have given them a glimmer of hope.

Sam Johnstone has been one of the standout performers for Albion this season and he has fought his way into the England senior squad as a result.

Kyle Bartley has fought his way into the starting lineup under Sam Allardyce while the versatile Conor Townsend has been used to good effect all season.

Matt Phillips provides guile and energy from wide areas and Ainsley Maitland-Niles has been employed in a central role since joining the club from Arsenal in January.

Matheus Pereira has excelled in a free role he has been given under ‘Big Sam’ and Mbaye Diagne has hit the ground running for the Baggies too.

Leicester City appear to be on the brink of their annual end-of-season wobble and how Brendan Rodgers would love to see his side buck that trend.

They take on a West Bromwich Albion side full of confidence and belief and this could end up being an entertaining draw at the King Power Stadium.