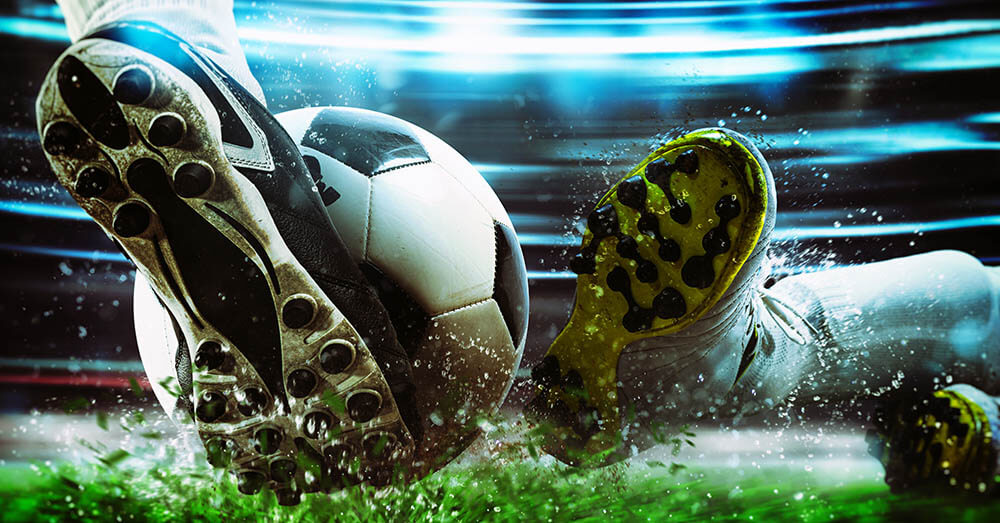 Following their 7-2 defeat to the Villains earlier in the season, Liverpool will be seeking revenge at Anfield this Saturday afternoon.

Villa have been one of the surprise packages in the Premier League this season and how they would love to pile even more pressure on the troubled reds here.

Defending champions Liverpool have endured an awful season by their own standards and their league position of 7th is sure to be keeping Jurgen Klopp awake at night.

With a 3-1 deficit to overturn against Real Madrid in the Champions League too, Liverpool’s season looks to be in danger of petering out in early April.

They are still very much in the mix for a top 4 finish however and they are looking for their first home league win since December 2020.

Allisson continues to be one of the most reliable goalkeepers in the league, whilst Trent Alexander Arnold and Andrew Robertson are excellent options at full-back.

Fabinho is one of the best in class in defensive midfield in the Premier League, whilst the emergence of Curtis Jones has been one of the few positives for the reds this season.

Diogo Jota, Mohamed Salah and Sadio Mane are likely to be the front three employed by Jurgen Klopp here and they will take the game to Villa from the off.

Aston Villa have been in superb form this season, and they have put their relegation form behind them last season and find themselves sitting comfortably in 9th.

Dean Smith has blended a team of homegrown talents with international imports and Villa look to have a squad capable of challenging for European football in seasons to come.

Emiliano Martinez has been one of the bargain acquisitions in the Premier League this season and the goalkeeper has been in superb form all campaign.

Matty Cash and Tyrone Mings have been the standout performers in defence for Villa this season whilst Douglas Luiz shields the defensive unit excellently.

Jack Grealish is still out injured but John McGinn is one of the most versatile midfielders in the league, whilst Trezeguet can provide a real goal threat from the middle of the park.

Ollie Watkins has been in superb form for Villa all season and he will be eager to add to his tally of 11 Premier League goals for the season.

Villa’s 7-2 win over Liverpool earlier in the season was one of the most remarkable results in recent Premier League history.

The reds have been a long way from their best this year, but that defeat is sure to still be burning inside of them and Liverpool should get back to winning ways at home here.