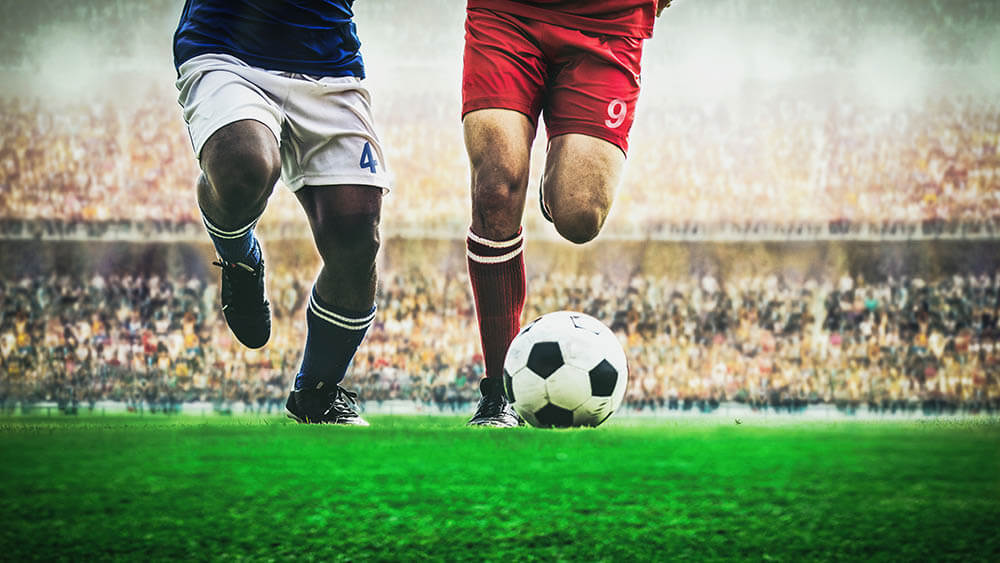 We cover the Liverpool vs Manchester United preview and odds for the English Premier League match set to be played at Anfield on 17 January 2021. After 17 match weeks, Manchester United are atop the points table, with defending champions Liverpool, one rung below them in second place.

Two minutes into their game on the road at Southampton in match week 17, Liverpool were down 0-1 after Thiago got booked in the first minute while conceding a freekick in a dangerous spot. That goal appeared to leave the Anfield lads shell-shocked. Despite superior possession against the non-threatening Saints, Liverpool had nothing to show for their efforts in the first half, except for Md Salah’s off-target header two minutes into injury time. Salah would live to rue not converting the ten-yarder, after he missed out on another opportunity in the second half when Robbo nearly picked him at the back post. In a story of lost chances, Liverpool had reason to think they were hard done by — there was no call from the referee after Mane was hacked down in the box.

Anthony Martial put Manchester United ahead with a first-half header in their home game against Aston Villa in match week 17. But the visitors struck back after the interval when Bertrand Traore got the ball past David de Gea. Bruno Fernandes converted a penalty, after Pogba was brought down in the box, to extend the red devils’ historic dominance over the Villans, with 32 matches won and just one match lost in 44 meetings. But it was not an easily earned win for United as De Gea brought off a save late in the game to prevent Matty Cash from levelling the score with a long-range shot. Minutes earlier, Tyrone Mings squandered another levelling opportunity for the visitors when his close-range header went wide, saving De Gea the blushes. The win enabled United to leapfrog Liverpool to the top of the table.

Liverpool are favourites to win, attracting bookie odds of 13/12, while Manchester United are quoted at 27/10. A draw attracts odds of 56/19.

Our match prediction: We predict that Liverpool will beat Man United 2-1.

Liverpool has been lackluster in recent weeks with just two wins from their last five games. Manchester United’s recent form has been much more impressive with four wins in their last five games, as shown in the chart below. However, the Anfield side will be buoyed by their 4-1 win on the road against Aston Villa in the FA Cup. They would also relish the opportunity of hosting a home game for the first time this year.

The overall head to head comparison between the sides is overwhelmingly in United’s favour. However, Liverpool has not lost to Manchester United at Anfield since going down 0-1 on January 17, 2016. The last encounter at the venue between the two sides went 2-0 in favour of the hosts.