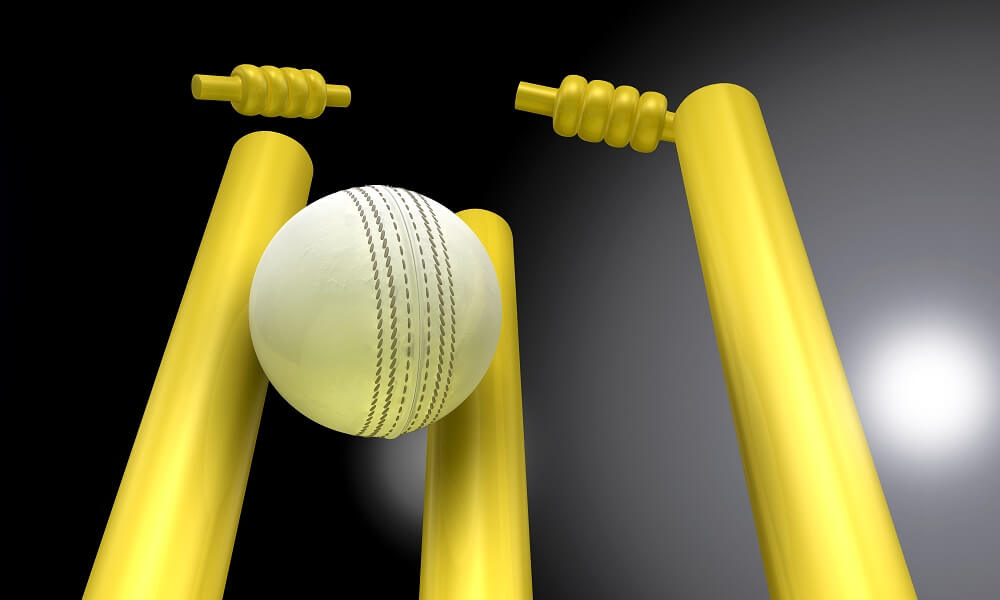 It has been only a month since the end of IPL 2020, but with this, discussions about next year’s IPL have intensified. Preparation is going on within the BCCI as well. In addition, this time the possibility is being expressed that this time in the IPL, not eight but more teams will be seen playing. There may be nine or even ten more teams. Meanwhile, no official announcement has been made by the BCCI about this. However, the announcement made by the BCCI so far, the schedule of domestic cricket and Team India, seems to be clearing many things.

It is said that the Mushtaq Ali Trophy is being organized because the BCCI wants to auction players for the IPL in February immediately after this trophy. The Mushtaq Ali Trophy is also in T20 format, after the performance of the players in this trophy, it will be easier for the teams to select new players for themselves. This time the IPL 2021 mega auction is also important because nine or ten teams are expected to participate in it this time. If the number of teams will increase then it will be necessary that the auction of IPL takes place. After the auction on January 31, IPL 2021 will be auctioned in the first week of February itself.

Now the question is, when IPL 2021 will finally take place. So far, the BCCI starts the IPL from the last week of March and then runs until May. Nevertheless, this time the first match of IPL can be played not in March but in April. Actually, Team India is on tour of Australia right now. Team India will return to India after playing a series of four Test matches there. After this, England’s team will visit India. This series will begin with Test matches. The first Test match will begin on February 5. After this, the one-day series will be the last and the last match of this series will be played on March 28. That is, the IPL will not be started in March in any case.

There is every chance that IPL 2021 will start soon after this series. Meanwhile, let us also tell you that the schedule can also be announced by the BCCI only after the players bid in the IPL. Also this time the IPL is likely to be held in India only. Recently, BCCI President Sourav Ganguly had also said that IPL 2021 will be in India only, but it will also have to see what the scene of Coronavirus is till then. If the vaccine is arranged, as the news is coming so far, then it can be said with certainty that the IPL will be in India only.

All the franchisees released a number of players from their respective teams on Wednesday before going into the IPL 2021 mini auction. For the 14th season of the T20 League, the teams separated many big names and decided to keep many with them. While Royal Challengers Bangalore released the maximum number of 10 players, the Hyderabad team left only five players.

Among the players released by all eight teams, five names surprised everyone. In this, the teams with more than 10 crores added two players. In this case, let us know about all those star players. Therefore, whatever the match list is going to be, fans await for clash. That is why in online betting the middle of the season is a time for easy bets. The scores are clear and points table are forecasted like the weather.

The points table builds up in alphabetic order. Sometimes, the weakest team during the season is on the top of the table just because it starts on “A”. Therefore, let us wait for the first matches. However, the start will not give any chances to predict the winner of the championship.

The schedule is still unknown. Experts make prognosis for the tentative schedule, although it makes no sense. The sport events are under danger of cancelling any time. The virus attacks any time and the matches being postponed at every league and fans will have to put up with the fact that their favorite clash is cancelled for some period.