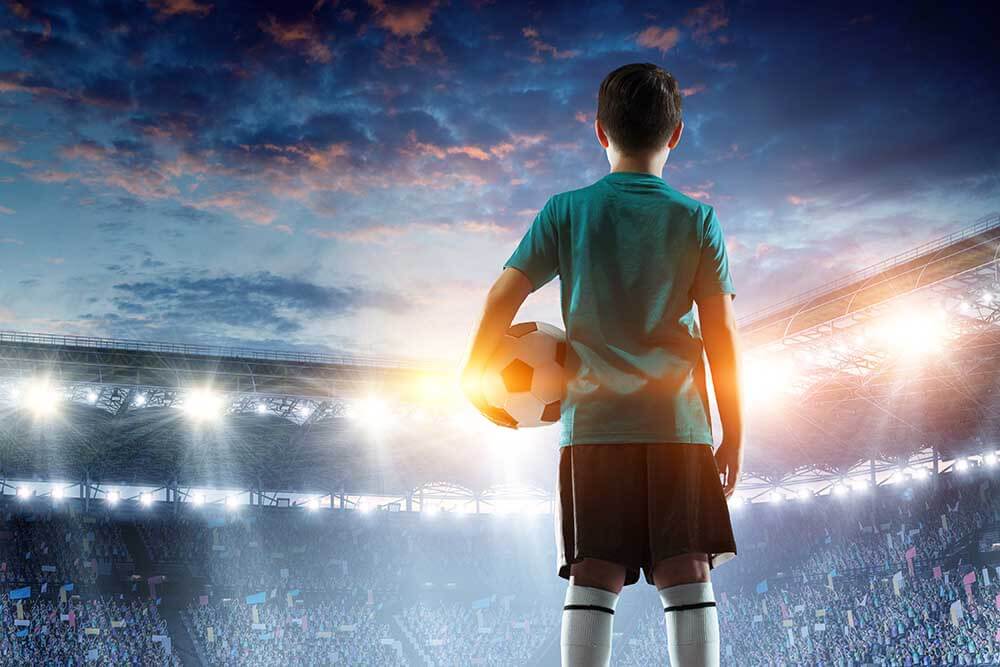 In this article, we preview Manchester City vs Burnley, the English Premier League match scheduled to be played at the Etihad Stadium on 28 November 2020. After nine matchweeks, Man City are languishing in 13th place on the points table, while Burnley are four rungs below them, in 17th.

In matchweek nine, Man City suffered a humiliating loss to Tottenham. Jose Mourinho crossed swords with Pep Guardiola in what brought back memories of the managers’ rivalry in La Liga some years ago. On this occasion, Mourinho had the last laugh as Spurs won a decisive 2-0 victory. Five minutes into the game, Son Heung-min converted Tanguy Ndombele’s pass to put Spurs ahead. Guardiola had reason to fume when Aymeric Laporte’s goal was disallowed soon after when a VAR check showed a handball by Gabriel Jesus. While City enjoyed greater possession, Spurs showed great resilience and grabbed the chance to double the score 20 minutes into the second half. Giovani lo Celso, brought in as an inspired substitution for Ndombele by Mourinho, latched onto a Kane pass to beat Ederson in the City goal.

Burnley secured their first win of the season in matchweek nine when they beat Crystal Palace 1-0 to move out of the relegation zone. Striker Chris Wood gave Burnley their first home goal this season when he struck in the eighth minute. Ten minutes into the second half, Dwight McNeil played Johann Berg Gudmundsson through on goal, but the Burnley midfielder’s shot struck the crossbar. Burnley almost paid a costly price for the miss when in the death Palace striker Christian Benteke took a clear shot at the Burnley goal before their keeper Nick Pope brought off a miraculous save.

Man City who enjoy betting odds of 1/5 are favourites to prevail over Burnley whose odds are much more modest, at 51/4. The head-to-head is overwhelmingly in Man City’s favour.

We predict that Man City will beat Burnley 3-0 in matchweek 10.

While the Clarets would be confident on the back of their win against Palace in matchweek nine, they have a daunting task ahead of them when they face Man City in their den. City, on their part, would be itching to vent their frustration after having won only 3 of 8 league matches this season. In fact, this has been City’s worst start to a Premier League season in more than a decade. The Etihad squad have missed Aguero who played less than an hour after returning from injury before he picked up a hamstring strain. But City could be cheered by the prospect of seeing Fernandinho and Mendy back in action. Guardiola’s men will fancy their chances against lowly Burnley when the sides meet on Saturday.