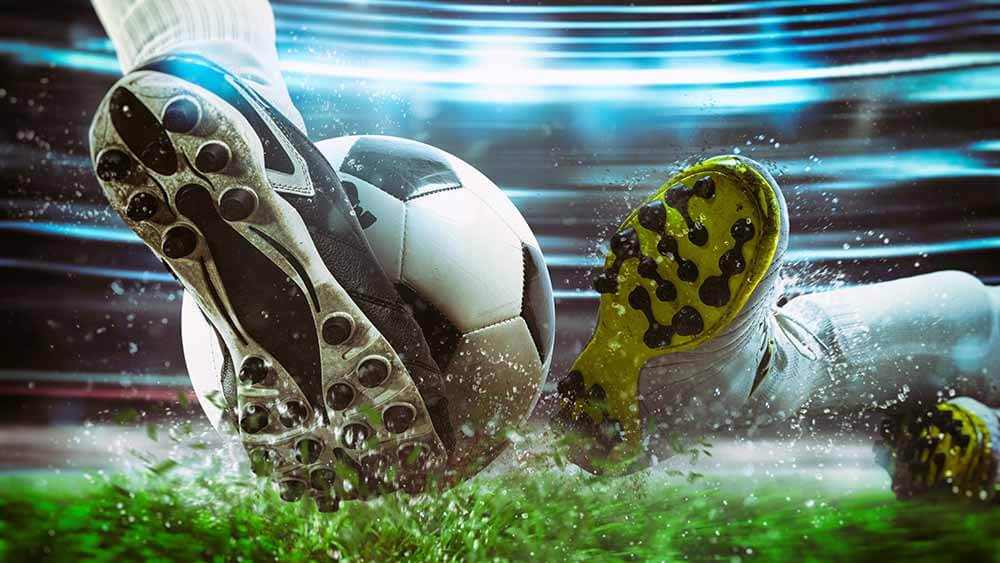 In this article, we preview Manchester City vs Fulham, the English Premier League match scheduled to be played at the Etihad Stadium on 5 December 2020. After 10 matchweeks, Man City are placed 11th on the points table while Fulham are just outside the relegation zone, in 17th place.

In matchweek 10, Man City bounced back to winning ways against Burnley. Riding on Riyad Mahrez’s hat trick, City scored an emphatic 5-0 win to come within six points of table leaders Tottenham Hotspurs. After two goals by the Algeria international in the first half, Benjamin Mendy scored his first Premier League goal to put City 3-0 up at half-time. Ferran Torres scored City’s fourth goal before a cross from Phil Foden enabled Mahrez to complete his hat trick.

Fulham had a brilliant matchweek 10 when they won 2-1 away in Leicester to register only their second win of the league season. A swift counter-attacking run by Andre-Frank Zambo Anguissa gave Fulham the lead before a penalty by Ivan Cavaleiro helped Fulham to a 2-0 advantage. With just four minutes left on the clock, Harvey Barnes, playing as a substitute, reduced the margin for Leicester, but Fulham hung on to bank three full points in a nervy finish.

City have few injury worries ahead of the Saturday game. While Sergio Aguero is unlikely to recover from a knee injury in time to play against Fulham, City must not be too concerned after their brilliant showing against Burnley.

Fulham, on the other hand, will be without the services of Joshua Onomath, who is nursing a muscle injury, for an indefinite period. Other injured players, Kenny Tete and Terence Kongolo, could return to action by the middle of December.

Man City are 1/10 favourites to beat Fulham who are the underdogs at 16/1. Likewise, the head-to-head favours Man City.

We predict that Man City will beat Fulham 2-0 in matchweek 11.

City have won 12 of their last 16 home matches while drawing the rest. Notwithstanding their win in Leicester in matchweek 10, Fulham have not been very impressive in away games, with four losses suffered in their last six matches away from home. Though City did get back to their prolific goal-scoring habit against Burnley in matchweek 10, they have failed to score more than 3 goals in their last 12 home matches. Likewise, Fulham have conceded fewer than 3 goals in 12 of their last 14 away games. Another interesting stat is in Fulham’s inability to score in all but two of their last 16 away matches. Also, City have managed to keep a clean slate in 14 of their last 21 home matches, justifying our prediction for a 2-0 finish for Per Guardiola’s wards on Saturday.