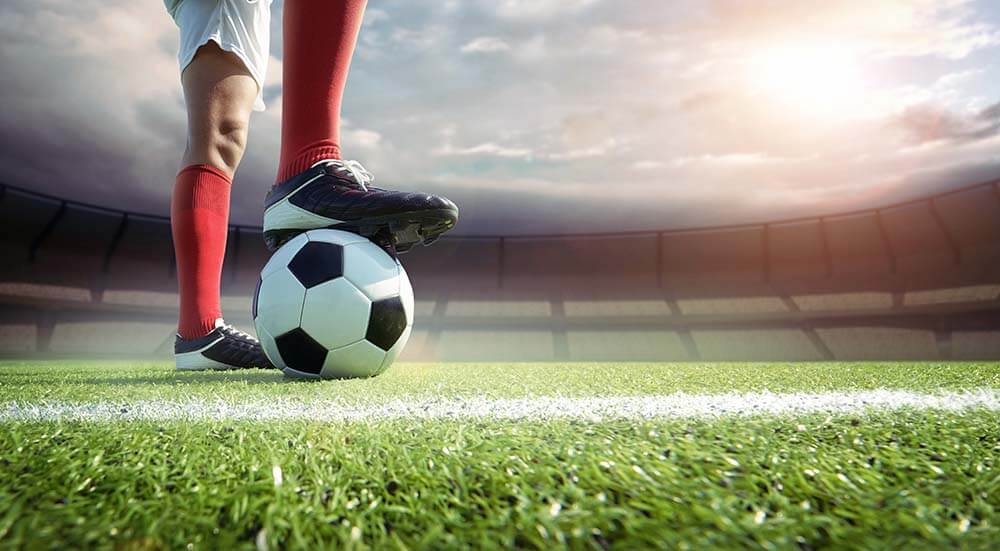 In matchweek 11, Man City strolled past Fulham 2-0 on the back of a master class by Kevin de Bruyne and a return to the scoring habit by Raheem Sterling. It took De Bruyne just six minutes to grab possession, burst forward and send Sterling through to register his first goal since mid-October. On 26 minutes, Sterling returned the favour by winning his record 20th penalty of the Premier League — after Fulham’s Andersen tripped him up in the area — and De Bruyne did the rest. In a match in which they could have scored three or four more, Guardiola’s men did not break a sweat, with Fulham’s best effort limited to a 25-yard shot in the direction of goal by Cavaleiro. Their first back-to-back win of the season has kept City within six points of the table leaders, with a game to spare.

In a story of missed chances for West Ham, Manchester United crafted a come-from-behind win for the second week running, overcoming a half-time deficit to prevail 3-1 at the London Stadium in matchweek 11. Left on the bench until half-time, Fernandes and Rashford turned it on for United when Solskjaer unleashed the pair after the interval. On 65 minutes, Pogba brought United back on level terms with a curling stunner after he was teed up by Fernandes. Three minutes later, United found themselves ahead at 2-1 thanks to an Alex Telles pass to Greenwood that culminated in a low clinical finish. Rashford should have made it 3-1 when after being put through he slammed the woodwork. But the United forward soon compensated by chipping Fabianski in the Hammers’ goal, following a through ball from Juan Mata.

Manchester City are bookmakers’ favourites attracting odds of 8/11, while Manchester United attract odds of 7/2. The odds offered on a drawn game are 10/3.

If Man United display even a fraction of the listlessness that was evident in the first halves of their games against Southampton and Everton, they cannot expect City to be quite as generous after the interval as were their rivals of matchweeks 10 and 11. Sadly for United, that listlessness was also patent in their Champions League game against Leipzig on Tuesday. But a three-goal deficit at half-time was one cross too heavy to bear even as United rallied – twice — to resurrect themselves in the second half.

Let’s look at the recent form of both sides:

The head-to-head record between the sides is in Manchester United’s favour, as per this chart: