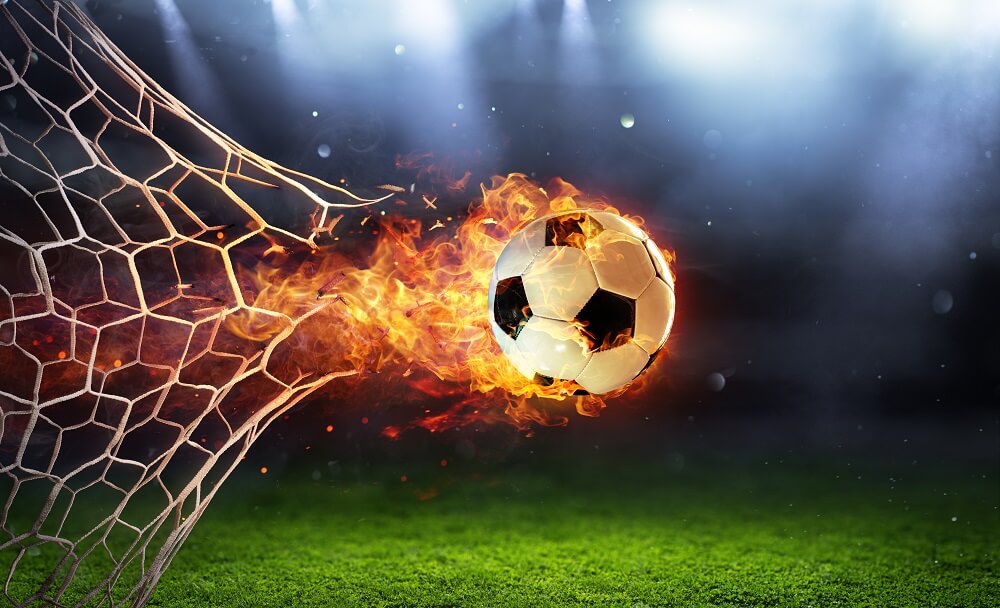 The Red Devils were held to their 4th draw in five matches when a 0-0 stalemate away at Selhurst Park against Crystal Palace on 3 March left Ole Gunnar Solksjaer’s side in second place, 14 points adrift of leaders Man City. After being held to a draw by Chelsea in the previous week, United were keen to bank three points from the game. But they were denied by the Palace keeper as Marcus Rashford and Nemanja Matic came closest to scoring to break the deadlock. In fact, United were lucky not to concede a goal as Palace came close to stealing a win in the dying stages after Patrick van Aanholt got in behind Aaron Wan-Bissaka.

The Seagulls were sublime in their last league game against Newcastle on 20 March. They coasted to victory on the back of goals by Leandro Trossard, Danny Welbeck and Neal Maupay to leave Steve Bruce’s side in disarray. The 3-0 win took Brighton six points clear of the relegation zone. Trossard put the Seagulls ahead just before half-time. After a similar brilliant strike by Danny Welbeck helped double the lead, the rout was complete when Maupay scored an acrobatic goal.

In the last game between the sides on 1 October, Bruno Fernandes netted twice in a dominant display by United. The 3-0 win was United’s 14th successive game without a loss. Mason Greenwood put the Red Devils ahead and United sealed the win when Fernandes struck in either half.

Manchester United are favoured to win by bookmakers who offer odds of 4/6 to back a home win on 4 April. Brighton attract odds of 9/2, while a draw is quoted at 33/10.

The current form of the two sides says it all. While Manchester United have remained unbeaten in their last five games, Brighton have lost three of their last five.