4ranews / Cricket / Marks of Consistency: Players with The Most Test 50s

Marks of Consistency: Players with The Most Test 50s 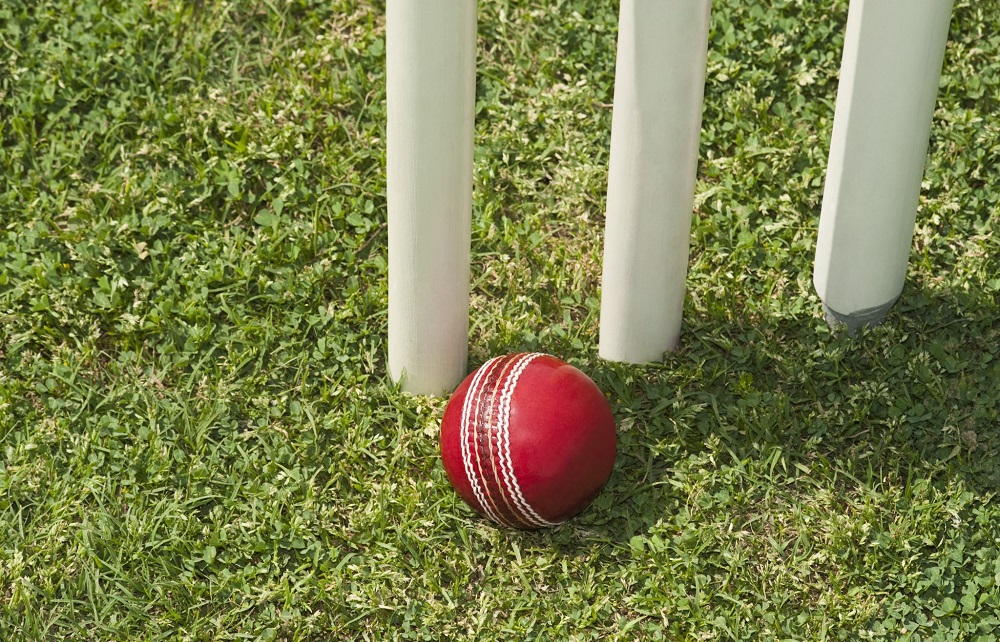 Any batter worth their salt has a few 50s to their name. Getting to 50 is a mark of decent, but not exceptional batting. However, scoring them consistently is a matter of incredible skill, temperament, and adaptability.

That last quality comes from the sheer number of venues and variety of conditions that batters of the last few decades have had to master. These 10 players have overcome opponents, the elements, and themselves to become the top 10 batters with the most Test 50s.

Perhaps the most legendary cricketer of all time, Tendulkar is considered to be the be-all-end-all of batting by many. Over an illustrious 24-year, 200-match, 329-innings career, Tendulkar managed to rack up 68 half-centuries and 119 50+ scores. The fact that he played 32 Tests more than the two players with the next highest number of matches speaks to his consistency over the period, and his nearly 16,000 runs make him the highest individual run-scorer of all time. Tendulkar was also a part-time bowler and occasionally chipped in with a wicket or two.

It’s one thing to be on this list as a batter, and another to be here as a fast-bowling all-rounder. A man with ridiculous stamina and fitness, Kallis’s 18-year, 166-match career saw him reach the 50-run mark a total of 103 times in Tests in 280 innings. In total, he built up 13,289 runs in the format — the third-highest of all time. It’s just insane that he also picked up 292 wickets while doing so.

A batter with just about every trick in the book in his repertoire, with a leader’s mind that had the same. Ricky Ponting led Australia through the most successful period of their cricketing history, and he led from the front with 103 50+ scores — the same as Kallis. Retiring in 2012 after 17 years on the field, Ponting played 287 innings over 168 matches, scoring a grand total of 13,378 runs to become second only to Tendulkar.

One of the most consistent, technically sound batters of all time, Dravid was a sight to see in his peak for any true cricket fan. His career spanned 16 years, and he played 286 innings in 164 matches. The man affectionately called ‘Mr. Reliable’ by fans racked up 13,288 runs with 99 50+ scores and was the crux of India’s middle order over his entire tenure in the team.

With 21 years in the game, Chanderpaul had one of the longest careers in the history of the sport. During this time, he became a symbol for tenacity and consistency — the last the West Indies would see for a while — with a remarkable 49 Not Outs to his name, which is the most for any batter. He also played 280 innings in 164 matches over his career, scoring 11,867 runs for the Windies with 96 50+ scores in the mix.

Arguably the greatest Sri Lankan batter of all time, Sangakkara may only have played 233 innings over 134 matches, but made an indelible mark on cricket over the course of his 15-year career. He piled up 90 50+ scores on the way to the exactly 12,400 runs that he made in his career, with the most remarkable statistic being his 57.40 average — the highest of any player in the history of the subcontinent.

The Australian legend played a whopping 156 matches at a time when international cricket was far from being as frequent as it is today — which speaks volumes about his amazing focus and fitness. Over his 265 innings in the period between 1978 and 1994, Border made 11,174 runs, and also got 90 50+ scores in the process. Like Tendulkar, Border was also a part-timer with the ball, and his slow left-arm orthodox managed to dupe many a batter from time to time.

There’s a reason why Cook received a knighthood. In fact, there are 12,472 reasons. The highest run-scorer in English history, it’s remarkable that Cook’s career only lasted 12 years. He made the best of this period, however, playing 291 innings across 161 matches to become the third person on this list to have made 90 50+ scores.

In a 17-year career for Sri Lanka, Jayawardene wasn’t just a regular fixture for the team, but a downright rock alongside his brother in arms from higher up on this list. Playing 252 innings over 149 matches, he made 11,814 runs with 84 50+ scores interspersed. Although those numbers are not as prolific as his aforementioned teammate’s, Jayawardene’s relentless contribution to Sri Lankan cricket can never, ever be understated.

The only man with a quadruple century in international cricket squeaks into this list in last place. That last part might have carried a negative connotation, but make no mistake about the unparalleled grace and skill of this player. In his 16-year career, Lara played 131 matches and 232 innings. In that time, he not only scored 82 50+ scores but also broke the record for the highest individual Test score of all time twice, with the second record standing strong to this day.