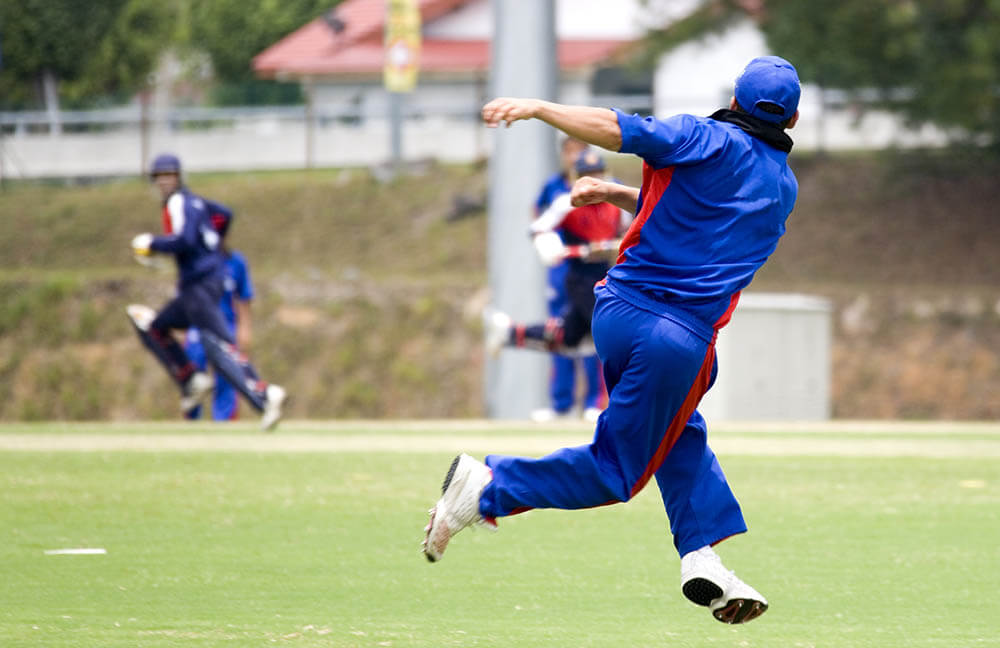 The 10th edition of the Big Bash League (BBL) is underway. In match number 10, it is Melbourne Renegades will take on the Hobart Hurricanes at the Bellerive Oval in Hobart.

Melbourne Renegades have had two contrasting games. In the first game, they were convincing and beat Perth Scorchers pretty comfortably. They restricted the Perth Scorchers to just 130 before chasing it down with 3.3 overs to spare. However, their performance dropped staggeringly in the second game and the Sydney Sixers absolutely pummelled them by 145 runs. Sydney Sixers not only racked up 205 batting first but they also shot Melbourne Renegades out for a mere 60 and just about avoided breaking the unwanted record of the lowest BBL total which is also held by them.

On the other hand, Hobart Hurricanes have looked good in this tournament so far. They have found ways to come out of trouble when they were put under severe pressure and that has been pretty impressive. In both the games, the ‘Men in Purple’ put up big scores and defended it well. Most of the batters have got runs while the bowling led by James Faulkner and Riley Meredith have been excellent. In the first game, they defended 178 against Sydney Sixers before defending 174 against Adelaide Strikers.

Melbourne Renegades have looed scratchy and consistency is the need of the hour for them. Hobart Hurricanes seem to be well-placed and are going well. They will be aiming to continue the momentum and accumulate as many wins as possible early in the tournament. Hobart Hurricanes look a little more balanced and hence, they might be the favourites to win this game.