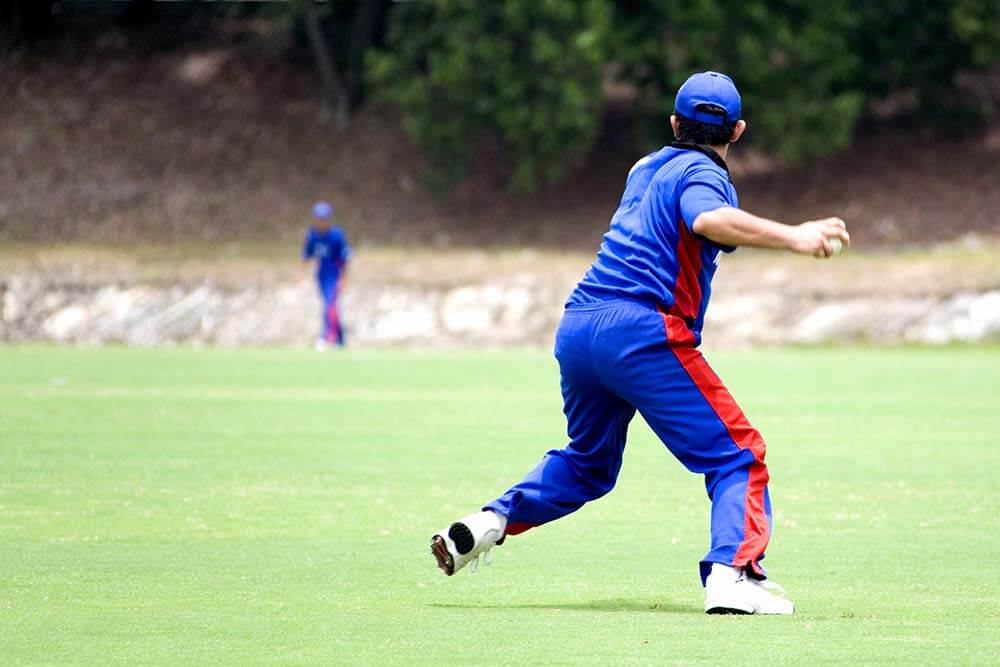 It is the penultimate game (match number 55) of the leagues stages in this 10th edition of the Big Bash League (BBL). A bottom-placed Melbourne Renegades will be up against Hobart Hurricanes, who have had a pretty up and down season so far.

Things haven’t gone well for the Melbourne Renegades once again this season. After finishing with the wooden spoon last season, the Aaron Finch-led side are set for an encore. Last season, they lost nine games in a row and this season, they lost seven. The bowling has done well but the batting has failed miserably and there is barely anyone who has stood up and got big runs. The star players have struggled as well.

On the other hand, Hobart Hurricanes looked in total control at one point and had five wins from their first seven games. However, they lost three games in a row and their season seems to have gone haywire. Those losses have seen them slide down the points table. The bowling has been slightly inconsistent but it is the batting that has cost Hobart Hurricanes in their losses.  They need to string in a few wins in this last leg of the league stages if they want to stand a chance of making it to the top five.

The head to head record between Melbourne Renegades and Hobart Hurricanes is all squared up at the moment and it stands at 6-6 from 12 games. However, with the way the poor season that the Melbourne Renegades have had, it is Hobart Hurricanes who will be the favourites to win this game. The Men in Purple won the battle earlier in this season as well.