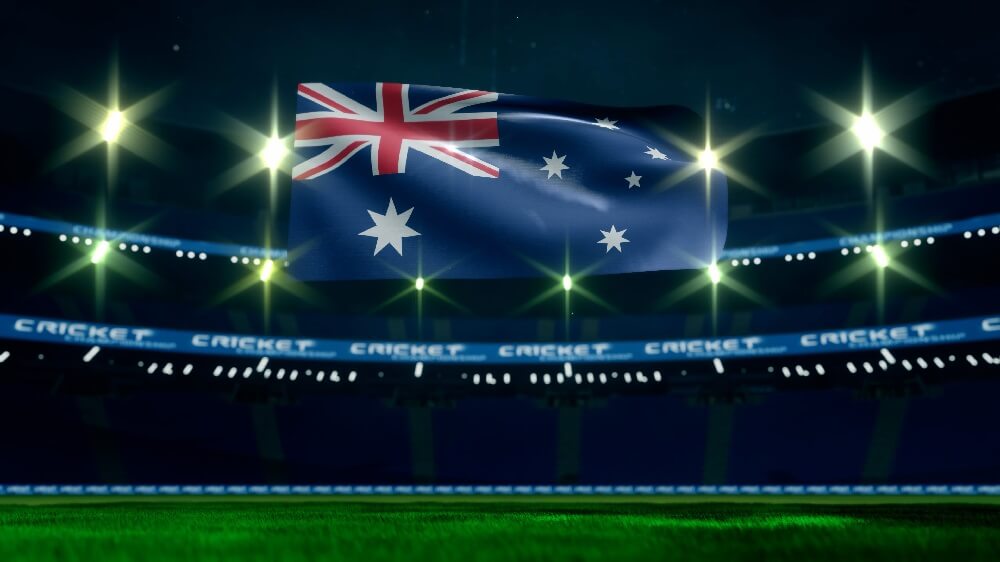 Caption: Will Melbourne Stars able to beat Melbourne Renegades to remain in the competition for the knockout stage?

This is the 42nd match of the season going to play at MCG, on Saturday between Melbourne Stars and Melbourne Renegades. Melbourne Stars have started their campaign well but later they struggled a lot in the season. On the other hand, Renegades are not on the mark this season.

Currently, Melbourne Stars have lost 5 matches from 9 games and they are in 7th place in the points table with 16 points. For Melbourne Renegades, this season is a tough one as they have won just 2 games from 9 matches and they are at the bottom of the table with 9 points.

This match will be important for both sides as Stars will be looking forward to booking their spots among the top 5 in this season while for Renegades it’s a match to improve their ranking on Saturday at MCG.

Last year’s finalists have started their BBL campaign perfectly by winning the first two games in a row but struggled in the later games and lost 3 games consecutively. In the last match against Adelaide Strikers, Stars struggled a lot in the batting department and managed to put just 149 runs on the board.

Marcus Stoinis and Glenn Maxwell are looking good in form but struggling to convert innings into big ones. Marcus Stoinis has scored 287 runs from 9 matches and looking very confident to start an inning. In the middle order, the Stars batting lineup is not able to settle down an innings. In the bowling department, Adam Zampa and Liam Hatcher have performed well and managed to take 24 wickets jointly in 15 matches they have played. Stars have struggled in the death over bowling and conceded more runs in the second half of the tournament after starting well in the tournament.

Overall, Stars are looking good in all fields and they will be looking forward to winning a game against Renegades on Saturday.

Here are the top batsmen and bowlers for Sydney Sixers.

Melbourne Renegades have started their campaign well after winning the first game against Perth Scorchers but later on, they are not on the mark in the tournament. They lost 7 games from 9 games they have played and won just 2 games.

Overall Renegades’ squad is struggling this season and they will be looking forward to overcoming that at MCG on Saturday.

The venue for this match is Melbourne Cricket Ground. This picturesque ground having a capacity of 90,000. It is one of the most famous grounds in the world and a premium ground in Australia that conducted many famous International as well as domestic games.

The ground has conducted 13 T20I games and offers an advantage to batsmen. The pitch is easy while chasing the target as from 13 games, the team who bowled first won 7 matches on this ground. It will be good for the team to win the toss and choose to ball first on this ground.

The weather is mostly cloudy on match day and there are just 5-7% chances of precipitation. The maximum and minimum temperature of the ground will be in the range of 20°C-13°C respectively.

By looking at both teams and their current form Melbourne Stars are looking better side than Melbourne Renegades. In the batting and bowling unit, Stars have a slight edge over Renegades. Renegades’ only single batsman crossed the 200 run mark so they are struggling in the batting department. On the other side, Stars have a good and attacking batting lineup and they will be looking forward to focusing on that to reach the knockout stage,

We predict that the Melbourne Stars will defeat Melbourne Renegades.

Disclaimer: Our match previews are fully researched but as per the nature of the game, anything is possible on the match day. You are advised to decide for yourself when betting on a team. Also, both teams have their further matches on the 14th and 15th of January, so the statistical part will be going to change. Thanks.