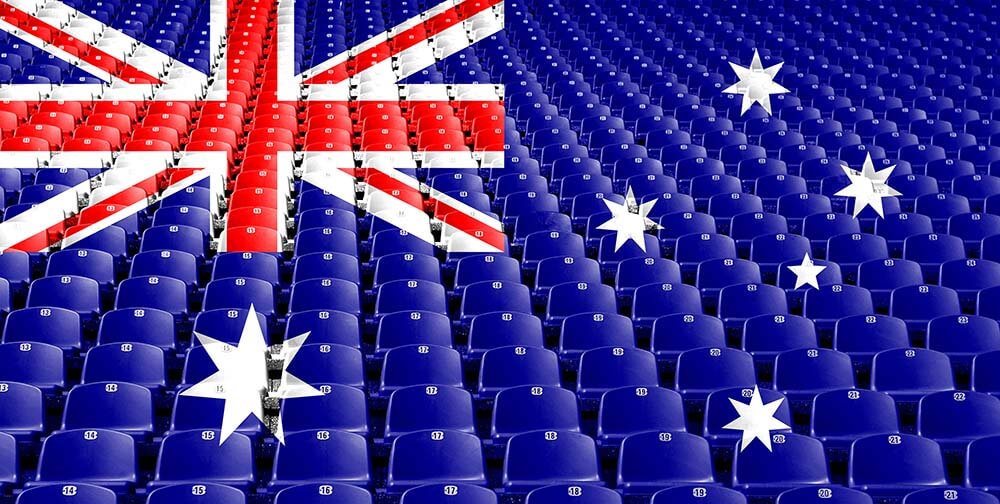 Sydney Thunder are keen on defeating their rivals, Melbourne Stars.

Melbourne Stars and Sydney Thunder will lock horns at Manuka Oval in Canberra on 12 December in match 3 of the Big Bash League 2020. This will be the second match for the Melbourne Stars and the first one for the Thunders this season. Both teams went to the knockout stage in the last season and have done well over the years. Thunders would like to start with a win, while the Stars would probably carry the momentum from the first match. A truly interesting contest awaits us.

The four-time semifinalists and 3-time runners-up, Melbourne Stars dominated most of the BBL 2019 season. They topped the points table with 10 wins and reached the final. They lost the rain-affected final match to Sydney Sixers at SCG, which was their second consecutive loss in the BLL finals. Adam Zampa and Haris Rauf took 20 wickets each in the previous season. Rauf is not available this season and is replaced by Dilbar Hussain who is available for the full season. Nicholas Pooran is available for the first six games, while Andre Fletcher will be available for most of the tournament until the playoffs.

The skipper and destructive batsman Glenn Maxwell and Marcus Stoinis hold the key to the overall success of Melbourne Stars. The addition of power-hitter Nicolas Pooran can immensely help the side’s chances to go all the way and win the title. In the last two years, Pooran has hit 113 sixes – the third most after Kieron Pollard and Andre Russell.

Marcus Stoinis topped the chart of the most runs in the BBL 2019 with 705 runs in 17 matches, while Nick Larkin scored 226 runs in his last 10 matches. Adam Zampa leads the bowling unit with 10 wickets in the last 10 matches.

Sydney Thunders, the champions of the BBL 2015-16 season, played well in the knockout stage of the previous season to reach the Challenger Final match. They first defeated           Hobart Hurricanes in the eliminator and then defeated Adelaide Strikers in the qualifier before losing to Melbourne Stars.

Sydney Thunder is the only team to not have been impacted by various Australia squads. Usman Khawaja was overlooked for the Test group, which is a huge plus for Sydney Thunder. Moreover, Alex Hales and Adam Milne are not included in their national teams.

New Zealand’s right-arm fast bowler Adam Milne is the player to watch out for. This is his first game since August 2019 when he suffered an ankle stress fracture. He along with Daniel Sams, Brendon Doggett and Chris Tremain form a very good bowling attack. Sams took 16 wickets in the last 10 games, while Jonathan Cook took 8 wickets.

Alex Hales was the top scorer for Sydney Thunder in the last season with 576 runs in 17 matches, second only to Stoinis. Alex Ross played well by scoring 372 runs in 17 T20 games in the previous season.

The venue for this match is Manuka Oval in Canberra. This picturesque ground with a capacity of 13,550 hosted international matches like the World Cup match between South Africa and Zimbabwe in 1992 and the CB Series 2008 match between India and Sri Lanka.

It is a very good batting wicket. Out of 11 T20 matches played here, 5 times the team batting first have won and 5 times the chasing team have succeeded. The average first-innings score here is 151 and the highest total recorded here batting first is 195-3, made by South Africa Women Team against Thailand Women.

On the match day, the maximum and minimum temperature would be 20°C and 10 °C respectively, with a wind speed of 17 kph. Still looking at the conditions, batting first seems to be a better option.