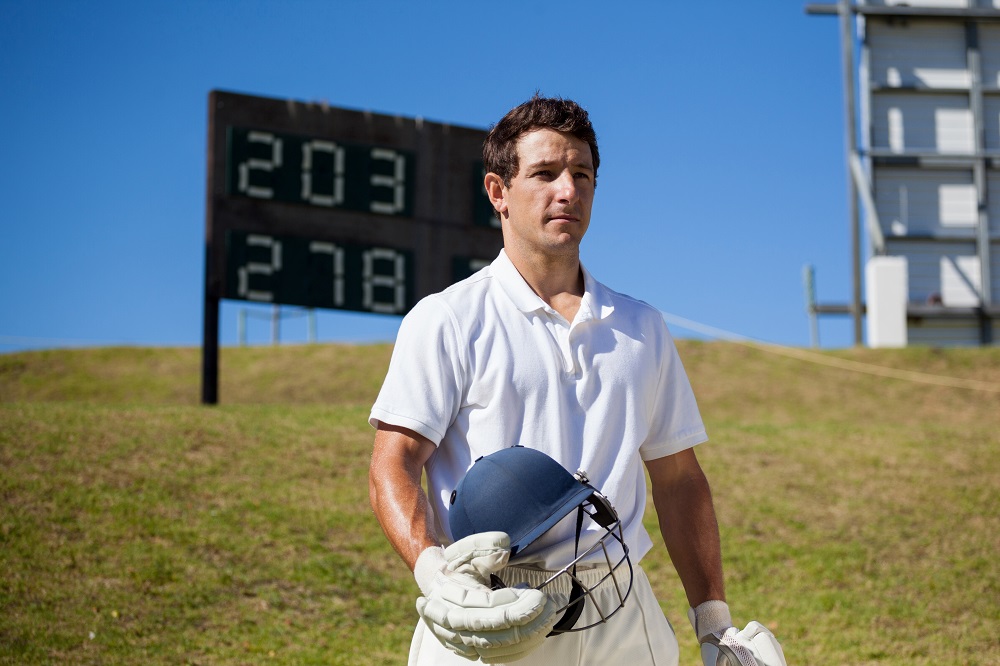 Below is a table and a list briefly mentioning the teams with the most consecutive Test series wins in cricket history.

The title for most consecutive Test series without defeat was racked up by West Indies since 1980 when they first won the Wisden Trophy in England. Their winning streak came into existence when they won the second Test series against Pakistan in 1980/81. This led to the onset of the West Indies era of dominance in Test cricket history.

In 1980/81, they again won the Wisden Trophy against England, which gave them immense confidence over the game. The team encountered the first-ever draw in between these consecutive wins against Australia in 1981/82 during the Frank Worrell Trophy. West Indies remained the supreme side in Test format until the consecutive winning streak broke in 1995.

Australia ranks second in the table and list of the most consecutive Test series wins. The winning streak for the Australian side began in 2001, 8under the captaincy of Steve Waugh. They registered the win against England in ‘The Ashes’ Test series in England. In 2001/02, they had a first-ever draw against New Zealand in the Trans-Tasman Trophy Test series.

After that, Australia never had to look back as the team only got into a draw in the 2003/04 Border-Gavaskar Trophy series. It registered the last consecutive win against New Zealand in 2004/05 in the Trans-Tasman Trophy series.

England marked their entry into the list of most consecutive Test wins when they first won the New Zealand Test series in 1950. This match was the turning point for the legendary team of England as they continued the winning streak till 1958.

In 1951/52, England faced their first-ever draw in this consecutive win streak against India. However, the undefeated team continued to play magnificently until the winning streak broke after 1958. In these consecutive wins, England won its last match against New Zealand in 1958.

South Africa ranks fourth with a tally of 14 consecutive wins in Tests. Unlike England, the South African cricket team had a shorter span with six draws to make this record, and maybe that’s why it’s ranked after England.

The first two matches were drawn against England and India, respectively. In 2009/10, it entered the record table with a draw against England, followed by another draw against India in the same period. In 2010, it registered the first win for this record against West Indies 2010. However, the great streak ended soon, and the last match to win under this streak was against India in 2013/14.

This winning streak started in 1956/57 against India. Although the last three matches of this streak were all draws, the team played amazingly until 1964/65, when the record broke. Under this consecutive win streak, the last match to win was against England in 1964.

Most Consecutive Wins in Test at Home

As mentioned earlier, India tops the table chart for the cricket team with maximum consecutive win records in Tests at home.

Here is a table that will help understand the teams with the most consecutive wins in Test cricket at home.

In 2012/13, India faced its last home Test series defeat against England under the captaincy of MS Dhoni. From October 2016 to 2020, India made the record for the longest winning streak (42 months) to win a Test series at home. At that time, Team India bagged the world no. 1 Test team title. In 2018, India defeated West Indies by 272 runs and an innings to make the record of their highest victory margin in Test format.

However, Australia racked up the amazing feat of ten consecutive wins at home twice in its Test career. It registered the first consecutive wins between 1994-2000, and again from 2004 to 2008.

From 1976 to 1986, West Indies registered eight consecutive wins at home in Test cricket. Between 1982 and 1984, under the captaincy of Clive Lloyd, West Indies won 27 Test matches in a row, which is still considered the longest winning run in Test cricket history. After a decade or so in 1998-2001, the Caribbean legends recorded a seven-Test series winning streak at home.

Between 2009 and 2012, the South Africa cricket side won seven consecutive Test series at home under the captaincy of Graeme Smith. It was the year 2012 when South Africa was ranked top in the ICC Men’s team ranking list for excellent performance in all three formats.