Most Runs in Test Cricket 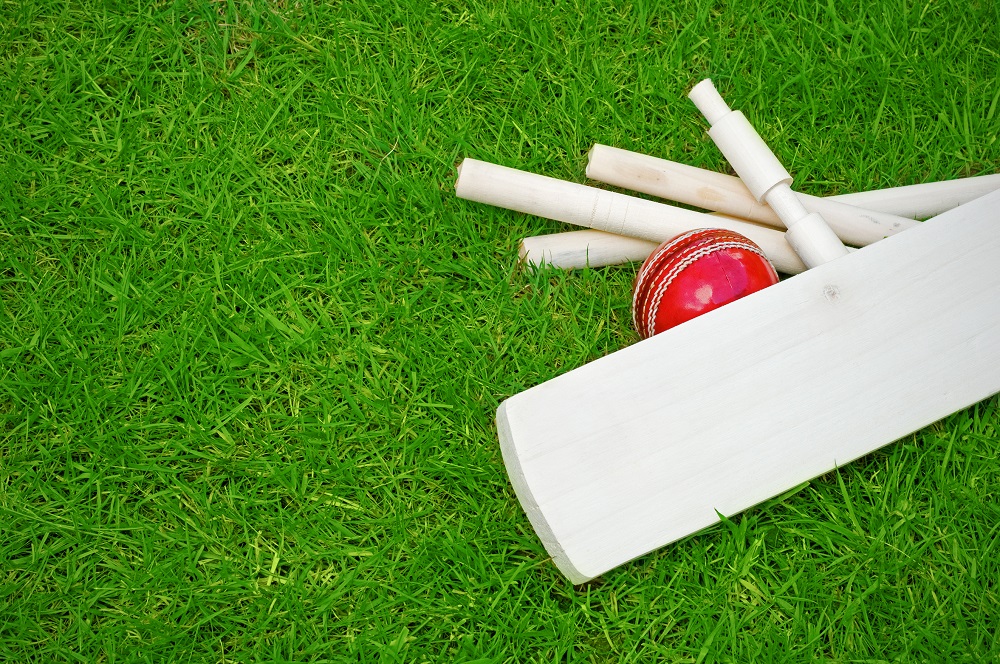 In this article, we look at the careers of the top Test run-scorers. The list contains several marquee names of cricket.

Indian superstar Sachin Tendulkar holds the record for the most runs in Test cricket. He began his Test career against Pakistan in 1989. Over the course of a career that lasted nearly a quarter-century, the right-handed batsman made most batting records his own, including the one for the most career Test runs. By the time he retired in 2013, Tendulkar had played 200 matches in which he had scored 15921 runs at 53.78. He registered 50 centuries and 68 fifties, with a top score of 248 not out. He got his highest score against Bangladesh in December 2004, helping India to win by an innings and 140 runs.

Former Australia skipper and top-order batsman Ricky Ponting is next on the list of the top Test run-scorers. Ponting who played his first Test versus Sri Lanka in 1995 went on to play in 168 matches by 2012, making 13378 runs at 51.85. In the process, he made 41 tons and 62 fifties, including his top score of 257. He made his highest score in Melbourne in the third Test of a series during India’s tour of Australia. Australia won that match by nine wickets.

Former South African star, Jacques Kallis is considered by many as the greatest all-rounder the game has seen. However, regardless of his other skills, Kallis could have walked into any team across formats on the strength of his batting skills alone. Kallis, who began his Test career versus England in 1995, ended up playing 166 matches by the time he quit Test cricket in 2013. He aggregated 13289 Test runs at 55.37, with 45 tons and 58 fifties. He had a top score of 224, achieving the feat versus Sri Lanka in Cape Town in the 3rd Test of a series. The host rode Kallis’s century to win the match by 10 wickets. A contemporary of Sachin Tendulkar, Dravid was a batting legend in his own right. After his debut versus England in 1996, Dravid had played 164 Tests in all by the time he retired from the format in 2012. He aggregated 13288 runs at 52.31, with 36 tons and 63 fifties. He had a top score of 270. Dravid got his top score versus Pakistan in the 3rd Test of series on India’s tour of Pakistan in April 2004. On the back of Dravid’s knock, India won the match by an innings and 131 runs.

England’s former opener Alastair Cook became his country’s best run-scorer in Test cricket. Cook started playing Test cricket in 2006. After his debut game against India, Cook had a long career that lasted until 2018. In all, Cook played 161 matches, in which he made 12472 runs at 45.35, with 33 centuries and 57 half-centuries. He had a top score of 294 to his credit. Cook registered his highest score against India in Birmingham in the 3rd Test of a series, helping his team to win the match by an innings and 242 runs.

Sri Lanka’s former wicket-keeper and opening batter Kumar Sangakkara started his Test career versus South Africa in the year 2000. By the time he retired from Test cricket in 2015, the left-hander had played 134 matches to score 12400 runs at 57.40. His runs included 38 tons and 52 half-tons, including the top score of 319. Sangakkara made his highest score versus Bangladesh in Chattogram in February 2014 in the 2nd Test of a series. The match ended in a draw.

Left-handed West Indian legend Brian Lara made his Test debut versus Pakistan in 1990. In a long Test career that ended in 2006, Lara scored 11953 runs at 52.88, with 34 tons and 48 fifties. He had the highest score of 400 not out, which is a record for the highest individual score in Test cricket. He got that score against England in St John’s in 2004, less than seven months after Australia’s Mathew Hayden had broken his previous record of 375 set at the same venue against the same rivals in 1994. The match was a high-scoring draw. Brian Lara’s contemporary in the West Indies squad, Chanderpaul, also a left-hander, played his first Test match versus England in 1994. By the time he finished his Test career in 2015, Chanderpaul had scored 11867 runs at 51.37. His runs included 30 tons and 66 fifties, including his top score of 203 not out. He achieved the highest score on two separate occasions, the first time against South Africa in 2005, the second time against Bangladesh in 2012. While the first game was drawn, the latter was won by West Indies.

Former Sri Lankan top-order batsman Jayawardene began his Test career versus India in 1997. He retired from Tests in 2014 but not before he had garnered 11814 runs at 49.84, with 34 tons and 50 half-tons. He registered the highest score of 374, falling tantalisingly short of Brian Lara’s world record of 400. Sri Lanka won that match against South Africa in Colombo in July 2006 by an innings and 153 runs.

Former Australia captain Alan Border is the oldest cricketer on this list of top ten Test aggregates, underscoring his legacy in the game. Border made his Test debut versus England in 1978. He went on to play until 1994. By the time he gave up Test cricket, the left-handed middle-order batter had scored 11174 runs at 50.56, with 27 tons and 63 fifties. He had his personal best innings of 205, which he scored against New Zealand in Adelaide in the 2nd Test of a series in December 1987. That match ended in a draw.