Most Test Matches Played by a Player in Cricket History 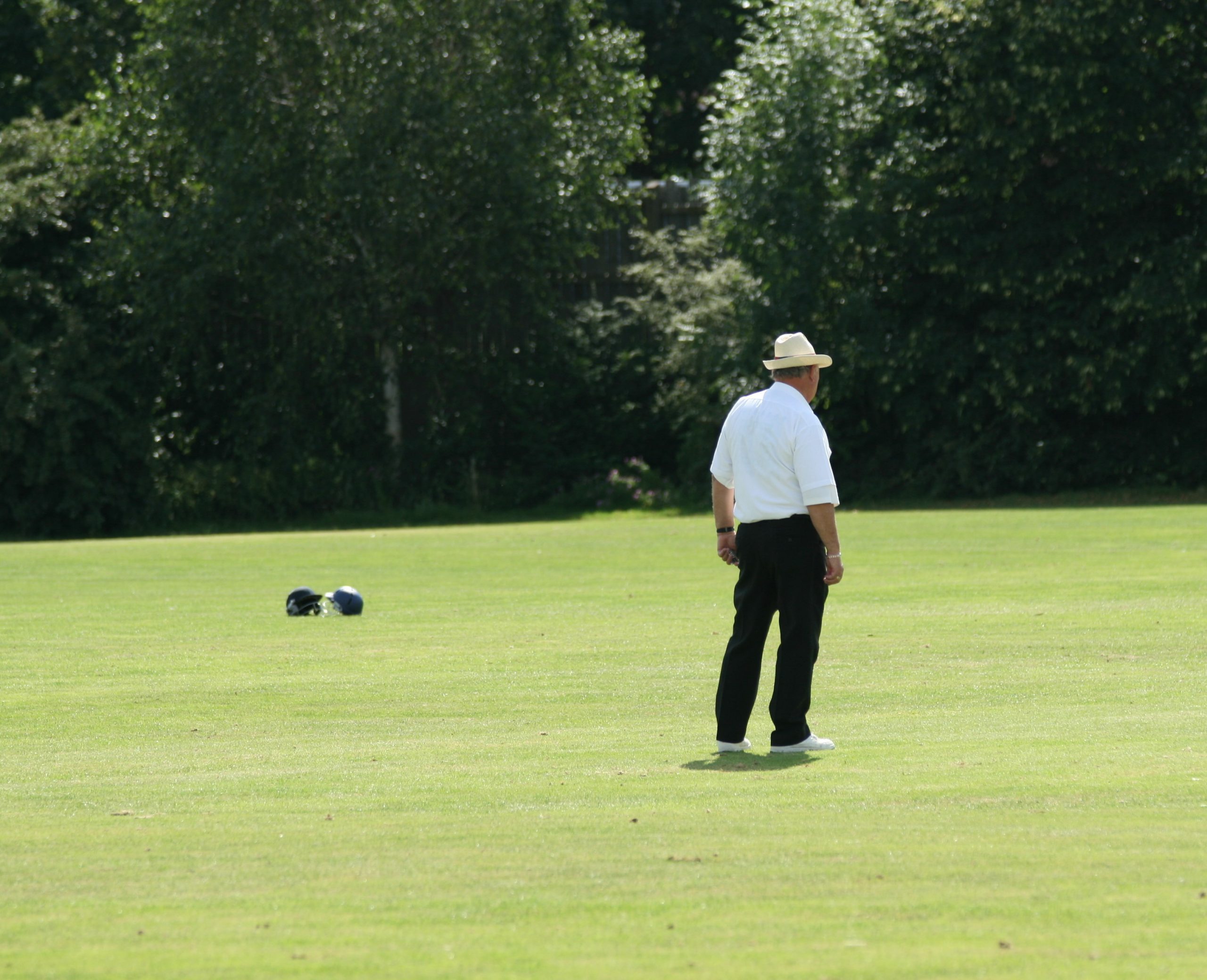 Test cricket format is sparsely popular and considered the finest format of this game. Previously, Test matches were played between two teams for over six days, including a day off in between those days. The field constraints of Test cricket differ from ones involved in limited-over formats.

If required, both the teams will have to play two innings each. It was March 15, 1877, when the first official Test series took place between the two teams of Australia and England at the popular Melbourne Cricket Ground (MCG). After four days, Australia won the Test series by 45 runs.

Here is a table and a list mentioning the players who played the most Test matches in Test cricket history.

Sachin Tendulkar, also popularly called the ‘master blaster’ and the ‘God of Cricket,’ registers his name on the top of the ranking list. Sachin has the record of the biggest number of Test matches played by a player. In his 25 years of Test career, he played a total of 200 matches for the Indian cricket team. Compared to other players on the list, Sachin is far ahead of their reach. However, it’s only a matter of 31 Test matches when James Anderson can break Sachin’s record. Against all odds, Sachin managed to score more than 34,000 runs in his overall cricket career, which may be one of the reasons why he’s called the ‘God of cricket.’ In 200 Test matches, Sachin scored 15,921 runs in 329 innings. He had a Test average of 53.79, which is impressive for any batter. Also, his 51 centuries and 68 half-centuries in Test career are phenomenal.

James Anderson is one of the most spectacular cricketers and best pacers from England who played a total of 169 Test matches in his career until now. He holds the second position in the list to play the most Test matches in Test cricket history. In the current 4th Ashes Test Series, he played his 169th Test match at Sydney for the England side. He surpassed the records made by the former Australian captains Ricky Ponting and Steve Waugh. This second-most played Test cricketer is only 31 matches behind Sachin’s-200 Tests record. Now, going around his performance, the pacer has registered 640 wickets in Test cricket while maintaining an average of 26.53. He has the record of three ten-wicket hauls as well as 31 fifers.

Ricky Ponting is undoubtedly one of the most successful and phenomenal former captains of the Australian cricket team. He is considered one of the greatest batsmen of all time. With a total of 168 Test matches, he had registered his name with the third rank of this list. He played the same number of matches as Steve Waugh for Australia, but his exceptional performance and stats made him rank one level up than Steve. Also, he holds a high win percentage as a captain in Test cricket. He had scored a total of 13378 runs in his entire Test career while maintaining an amazing average of 51.85. He has registered 41 centuries 62 half-centuries, with the highest score of 257 in his Test career.

This former Australian captain needs no introduction as his performance speaks for him. Steve Waugh holds the fourth position in the ranking list of players who played the most Test matches with a career total of 168 Test matches, same as Ponting. He is considered one of the best captains of Test cricket history and has the highest winning percentage for his team under his captaincy. Below are some of his records and stats that describe what a phenomenal player he was.

Jacques Kallis comes up as the first name when it comes to versatility in all three cricket game formats. This phenomenal South African all-rounder had left an impactful impression on the cricketing world with his exceptional bowling as well as batting performance. In his entire career of 166 Test matches, Kallis showed his potential to the world by scoring 13,289 runs with an impressive average of 55.37. In a total of 272 innings, he took 292 wickets.

All these players had created history and changed the look of the Test cricket format. With their immense contribution to the game, the Test format has now become widely popular around the world.