4ranews / Cricket / Most Test Matches Played by a Team

Most Test Matches Played by a Team 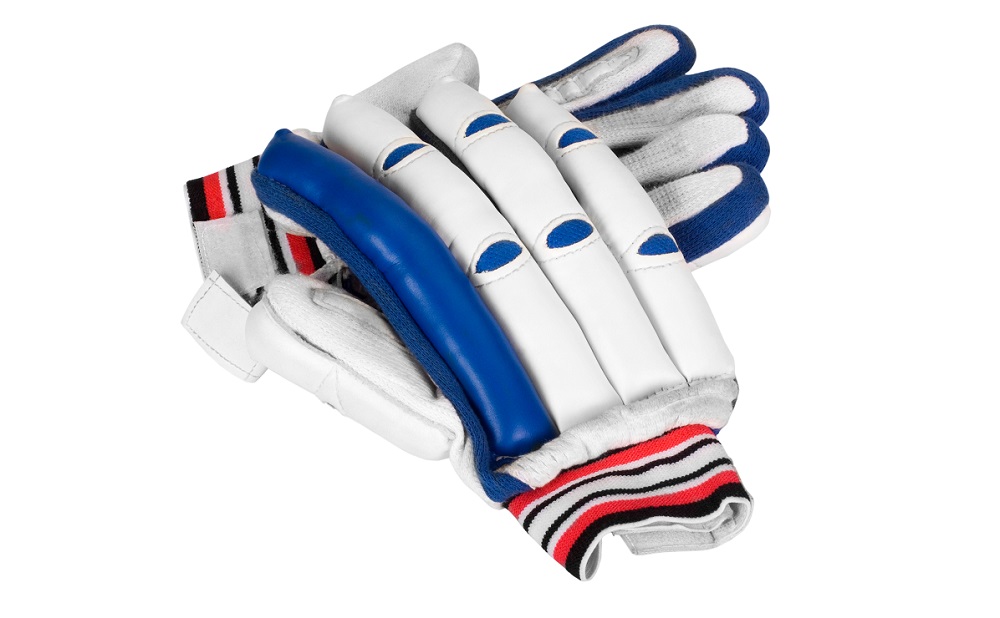 A Test match lives up to its name by being the ultimate test for cricketers in terms of endurance, consistency, and sheer grit. Anyone who knows anything about cricket will be aware that they go on for five days, but many younger cricket fans might not know that there have been 4, 6, and even 7-day Tests, and that Tests sometimes used to have designated rest days in the middle of matches.

With the rules made more concrete, we’re down to standardized 5-day Tests with no breaks. The Test status is what all association teams aspire to attain, and with 12 international Test teams out there who have almost all entered the fray at different times, there’s definitely some difference in terms of skill and experience. Here’s a list of the top 10 most experienced Test teams. Bear in mind that all numbers are as they stand at the time of writing.

The country that invented the sport obviously lies far ahead in terms of Tests played. England have literally been there since day one, and have been the first opponent for many Test teams. They haven’t exactly had the best win rate despite that, ranking third as far as that particular metric is concerned. Playing 1045 matches, they have won 378, lost 315, and drawn 352 matches.

Although they have been playing since the very first Test like England, Australia have played over 200 matches less. This could likely be due to their remote location and the fact that it wasn’t easy for them to travel around the world in the first 100 years of cricket. However, they are by far the most successful team in Test cricket history with 398 wins, 226 losses, 213 draws, and even two ties — being the only team to have experienced such a rare event twice.

The West Indies went from being a weak side to a dominant force in world cricket only to return to their former selves. One of the most unpredictable teams in the sport, it is widely acknowledged that the Windies can beat Australia by a massive margin only to lose badly to Bangladesh the very next day. Sadly, their results have mostly been closer to the latter kind as of late. Of their 560 Tests, they have won 178, lost 204, drawn 177, and were part of one of Australia’s two ties.

The most populated cricketing nation comes in fourth, and will very likely overtake the West Indies soon due to their sheer frequency of matches in recent years. India have the most ODIs under their belt, having recently played their 1,000th, and given the popularity of the sport in the country, they might even overtake England one day. Having played 560 Tests, India have won 166 and lost 173, with 220 draws and that other tie thrown into the mix.

New Zealand was the punching bag of the cricketing world for a long time after they entered the scene in 1930, and only managed to become a strong force in the game very, very recently. Currently the world Test champions, they have built up an insane home record over the last two decades or so. The Kiwis have played 453 matches, won 108, lost 177, and drawn 168.

Despite their nearly 22-year ban from cricket between 1970 and 1991, South Africa have played plenty of Tests. They had an incredibly powerful team both before and shortly after their ban, and thus have the second-highest win rate in the trade. Although going through a rough patch in recent years, they are still a solid team. The Proteas have played 448 matches, winning 171, losing 153, and drawing 124.

Although relatively late to the party, the popularity of cricket in the region, as well as some incredibly skilled players, meant that Pakistan ended up playing a lot of cricket. Another unpredictable side, Pakistan has faced both great highs and incredible lows — including a long ban on home Tests after a terrorist attack on visiting Sri Lanka players. At the time of writing, they have played 441 Tests, winning 145, losing 134, and drawing 162.

Another South Asian side where cricket is very popular, the Lankans rose to a stable state in Test cricket far quicker than, say, Bangladesh or Zimbabwe. They had an extremely strong team between 1995 and 2016, and are currently trying to rebuild after losing some important players. Sri Lanka has played 299 Tests, winning 95, losing 113, and drawing 91.

The least successful team in Test cricket to have played more than 3 Tests in terms of win rate, Bangladesh have been fighting a long battle against substandard players, questionable decisions by the cricket board and selectors, and bad captaincy. Of their 128 Tests, the Tigers have won only 16, lost a whopping 95, and drawn 17.

Saved from having the dubious aforementioned distinction by Bangladesh, Zimbabwe have nevertheless won the lowest number of matches of any of the teams in this top 10. However, their journey has been even more difficult, with tumultuous changes, bans, and withdrawals that rocked the team. The Chevrons have won 13 matches, lost 74, and drawn 28.