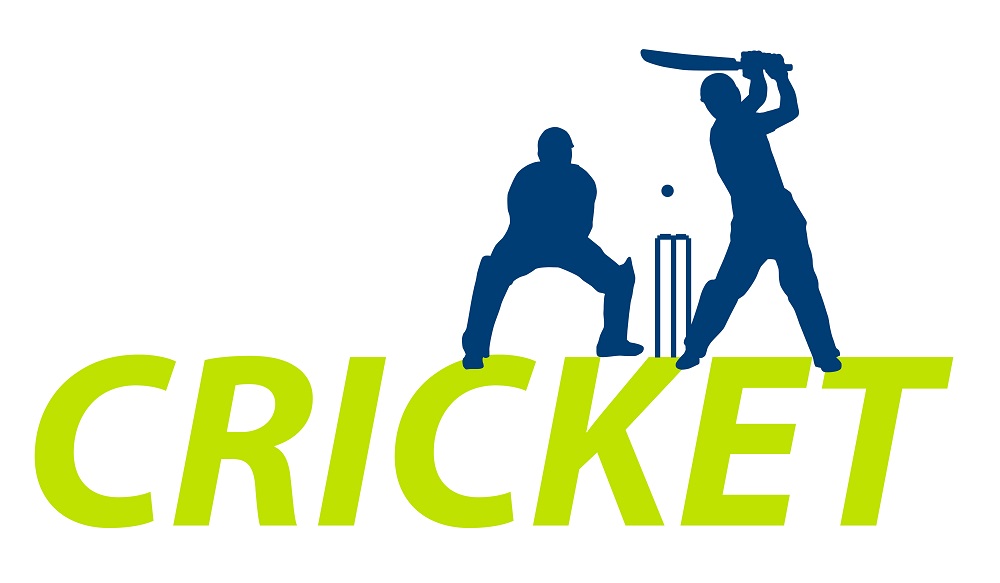 As cricket fans, we all eagerly wait for the Test series. While it may not be as glamorous as the T20 series, the Test series has its charm. In 2019, we saw some tremendous performances that are worth highlighting, and in this article, we are highlighting players with the most Test runs in 2019.

The first player on our list of the highest run-scorers of 2019 is Marnus Labuschagne, who was in the national Test team in 2019. The player collected 1104 runs in 11 Test matches from 17 innings. Marnus Labuschagne played with an average of 64 and scored three hundreds and seven fifties. His highest score was against Pakistan in a match held at The Gabba, Brisbane, i.e., 185. Smith is Australia’s top-order batsman who was in the national team in 2019. The player scored 965 runs in the eight matches and 13 innings that he played. Moreover, Smith’s average remained under 75 with two hundreds and four fifties. Steven Peter Devereux Smith scored 211 runs against England at Old Trafford, Manchester.

The right-handed batter of England, Joseph Edward Root played the Test series in 2019. Root went on to score 851 runs from 23 innings and 12 matches that he played. Root performed with a strike rate of 37 that included four fifties and two hundred. His best score was against New Zealand, which was 226 at Seddon Park.

The left-handed batsman Burns played exceptional innings in Test cricket in 2019. He went on to score 824 runs off 12 matches and 23 innings with an average of over 35. The overall score included five fifties and two hundreds. Burns’s best score was against Australia in Birmingham, wherein he scored 133 runs.

Benjamin Stokes was an integral part of England’s Test cricket team in 2019. He played 11 matches and 21 innings and scored 821 runs. Stokes performed with an average of 45 and above. Moreover, his score included two hundreds and four fifties. The player scored his highest number of runs against Australia in Leeds, wherein he bagged 135 runs.

There you have it, a detailed list of the top Test run-getters of 2019. These players belong to various teams that were a part of the 2019-20 series. They all had to show exceptional performance to be on the list of the most runs. These players have undoubtedly shown their potential and made their mark.