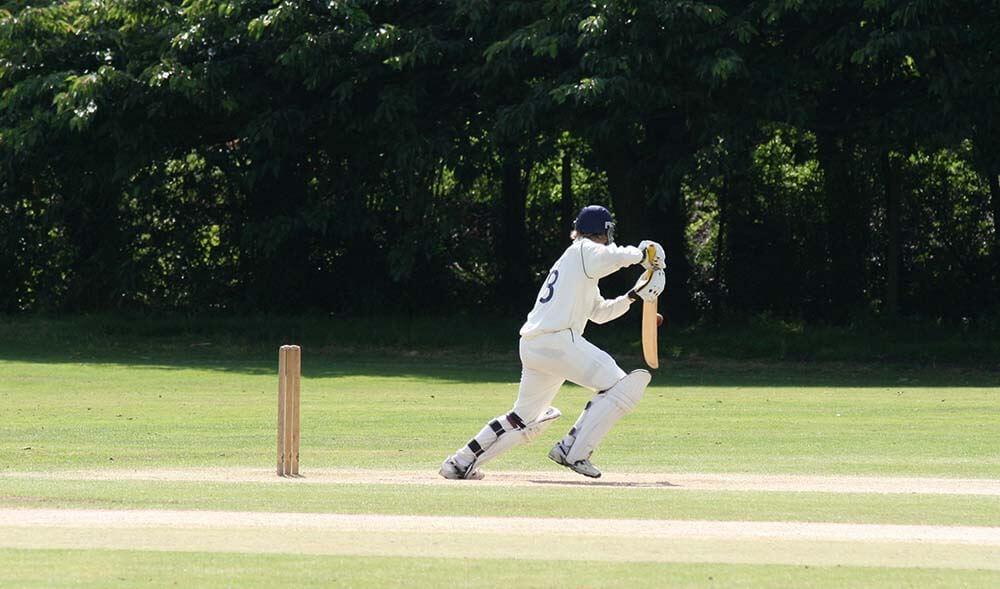 This is going to be the final league encounter of the 2021 edition of the Pakistan Super League (PSL) and Multan Sultans will be up against Islamabad United. These two sides have had contrasting runs in this tournament.

Multan Sultans have struggled in this tournament and haven’t really taken off. They started off with two successive losses before pulling one back. However, it was back to square one when they lost two games in a row before the first half came to an end. They did start with a win in the second half but it is the inconsistency that Multan Sultans need to shrug off. The Multan Sultans bowling attack has looked toothless and no bowler has picked up more than four wickets in this tournament. Meanwhile, the batting charge has been led by Mohammad Rizwan while Sohaib Maqsood has chipped in well. But apart from that, there has been nothing from the other batters.

On the other hand, Islamabad United have been pretty good in this competition. The two-time PSL champions are in the top half of the points table and are looking in good position to finish in the top two spots. The batting has been shuffled around due to the unavailability of a few players and others coming in and out of the side. They have chipped in with good starts but only two batters have got fifties. But it is the bowling that has been the stand out for Islamabad United. Hasan Ali, Mohammad Wasim and Faheem Ashraf have been good. But the challenge for Islamabad United will be dealing with the absence of Hasan Ali and Ashraf.

With the indifferent form of Multan Sultans and the consistency of Islamabad United, the latter will start as the favourites for this game.

Multan Sultans have struggled for consistency and hence, they will be the underdogs heading into this game. They have the winning odds of 2.028. Meanwhile, Islamabad United have the odds of 1.795 to win this game.